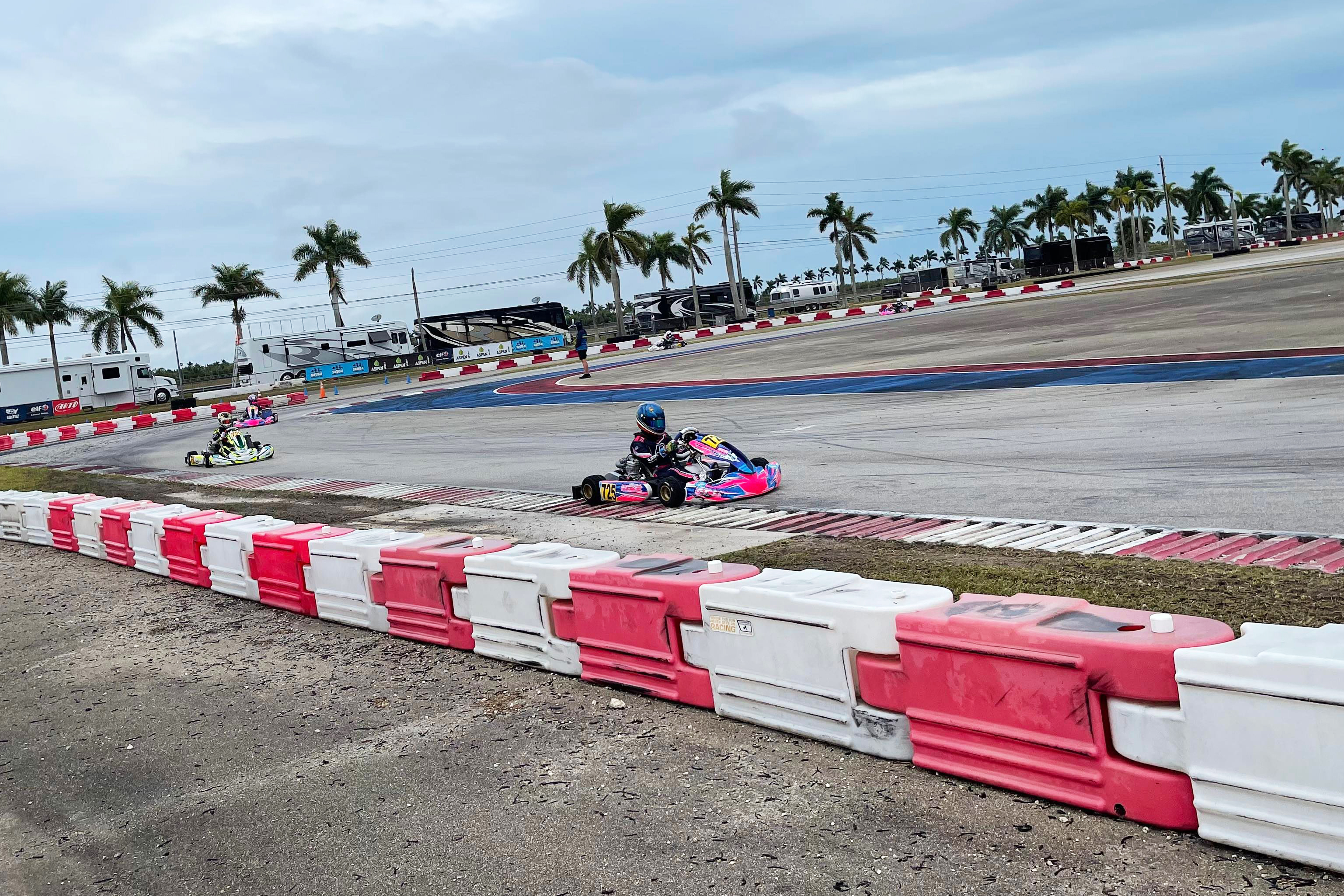 EKN’s Paddock Insider is part of our Trackside coverage, bringing you notes, updates and breaking news as it happens. The article will feature notes from trackside at the Superkarts! USA Winter Series opener, held at AMR Homestead-Miami Motorplex in Homestead, FL.  This is insider info that will not be seen anywhere else. Please feel free to comment and discuss our coverage and today’s action in the EKN Global Members Discussion area below. 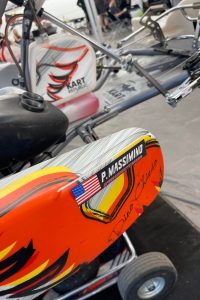 After testing multiple chassis this past week, Speed Racing Concepts driver Pauly Massimino will be driving a Kart Republic this weekend at the SKUSA Winter Series opener. The chassis won the most recent SKUSA national event in the category at the hands of Frenchman Evan Giltare, who scored the SuperNationals victory with Trinity Karting Group. SCR team principal Mike Speed told EKN that he’s incredibly impressed with how the kart rolls into the corner, stating that it has tremendous lateral grip. Massimino echoed Speed’s comments in speaking with EKN, offering thoughts that the kart has ‘loads of front’ and that it’s extremely positive on turn-in while still exploding off the corner. Massimino was third in the X30 Senior Happy Hour session on Friday afternoon. We’ll see if this positive feedback results in success on Saturday and Sunday.

Upon arriving in the paddock, we spoke with long-time CRG mechanic and supporter Tony Tesoro, whose plans for this year’s assorted winter series changed in short order over the last three weeks. After a number of seasons with Speed Concepts Racing, Tesoro has formed a new effort under the new ‘Tesoro Raceworx’ banner and he has four drivers under his tent this weekend, all running CRG machinery, including Frankie Mossman, who topped Happy Hour practice in KA100 Senior. Tesoro also has Carson Weinberg, John Antonino, and David Ybarra under his tent. 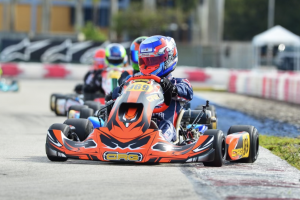 CRG Nordam’s Euan Jeffrey also let us know that Alessandro Racing is making the full move to CRG material, and they have a strong team this weekend that includes 2021 US F4 champ Noel Leon from Mexico. CRG Nordam has its trailer set up in the vendor area of the paddock to support all of the CRG teams and drivers at the event.