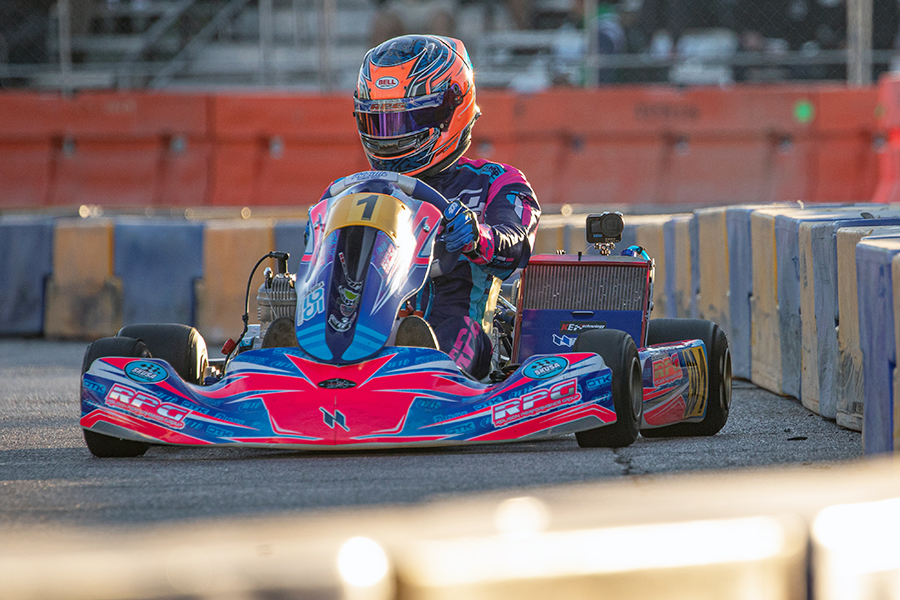 The eKartingNews.com TaG Driver Rankings presented by Skip Barber Racing School completed the 2022 season with the final major and regional events calculated into the totals for the year. A total of 265 drivers competed in 51 main events across the United States on the season that counted toward the standings. As projected prior to the final release, SKUSA Pro Tour and USPKS champion Ryan Norberg completed a near-perfect season to finish as the 2022 TaG Driver of the Year. 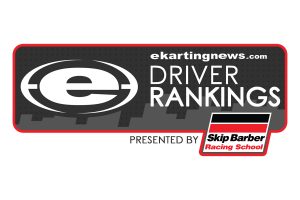 The near-perfect year in TaG competition for Ryan Norberg (Rolison Performance Group / Kosmic), winning six of his eight races in SKUSA competition, along with six of the eight in USPKS main events. Add in a victory at the IAME USA Grand National Championship and ROK Vegas. The only other blemishes are a third at the Texas Sprint Racing Series and the unfortunate disqualification at the SKUSA SuperNationals. Despite the issue at the SuperNats 25, Norberg finished the season 240 points ahead in the final standings for the EKN Driver Rankings.

Jumping up from third to second thanks to his top-10 SuperNationals 25 performance is Jeremy Fletcher (Ryan Perry Motorsport / Tony Kart). The top rookie on the 2022 season was one of a few drivers to beat Norberg on track, winning the opening round of the SKUSA Pro Tour. He remained a consistent top-five contender throughout the season, placing third in the SKUSA Pro Tour standings, before racking up two podium results at the USPKS finale to help boost his standings points. Fletcher also ran double duty, earning the SKUSA Pro Tour KA100 Senior championship while finishing third in USPKS.

Also advancing up into the top-three with a strong performance in November is Dutch driver Marijn Kremers (PSL Karting / Birel ART). The 2019 FIA World KZ Champion competed a full season in single speed competition along with shifterkart. Kremers finished seventh on the SKUSA Pro Tour X30 Senior championship with one podium finish while ending up fifth in the USPKS X30 Pro standings with three podium finishes. It was his runner-up at the ROK Vegas event and seventh-place result at SuperNationals 25 that moved him up to third to close out the year. Kremers is the first in EKN Driver Rankings to finish both Shifterkart and TaG standings in the top-three, finishing 2022 as the Shifterkart ‘Driver of the Year’.

Dropping down to fourth after moving up in the previous month to second is Hayden Jones (Rolison Performance Group / Kosmic). Jones was solid in the second half of the USPKS season, placing on the podium four straight times, including two victories at the series finale in New Castle. Hayden improved his best result at the SuperNationals, placing 14th after finishing outside the top-20 in 2021. It was, however, not enough points to improve his Driver Rankings score, and settled for fourth. Alessandro de Tullio (Parolin USA) was able to move himself up to fifth with a strong performance at the SuperNationals. The Florida driver spent much of the summer season away from karting, focused on USF Juniors program. His sixth-place finish in Las Vegas helped him end the 2022 season inside the top-five of the EKN Driver Rankings.

Diego Ramos (PSL Karting / Birel ART) slipped out of the top-five, moving to sixth. His move to the ‘Red Army’ in the middle of the summer began with two podium finishes, one at USPKS and the other at the SKUSA SummerNationals. The third-place result at the ROK Vegas event in November helped improve his score, however, Ramos finished outside the top-20 kept him from gaining positions. Holding onto seventh is Pauly Massimino (Speed Concepts Racing / Tony Kart). It was a top-five season for the North Carolina driver, ending up fourth in the SKUSA Pro Tour standings and third in the USPKS title chase. The 2019 SuperNationals KA100 winner made only his second start in the X30 Senior division in Vegas, placing 18th.

The only driver to jump into the top-10 for the final standings of 2022 was Cameron Weinberg (Speed Concepts Racing / CRG). The second-ranked rookie Senior driver on the season was fourth in the United States Pro Kart Series X30 Senior standings for his first year in the category. Weinberg ended the year strong with two top-15 performances in Vegas, placing 14th at ROK Vegas and 12th at SuperNationals 25. One spot behind him in the EKN Driver Rankings is 2022 FIA World Karting Champion Matheus Morgatto. The Brazilian began the year winning the SKUSA Winter Series championship on a string of runner-up finishes. He spent much of the year in Europe, including winning the OK world title. He returned to the USA with AM Engines / Exprit to finishing 15th at ROK Vegas but recorded a DNF at SuperNationals 25. Morgatto is set to join PSL Karting / Birel ART in USA competition for 2023.

Rounding out the final top-10 for the 2022 EKN TaG Driver Rankings is Nate Cicero (Rolison Performance Group / Kosmic). The 2021 ROK Vegas winner had a handful of podium finishes on the season, putting more focus on the Spec MX-5 Scholarship program during the summer months. He closed out the year with a fifth-place result at ROK Vegas in November. Dropping out of the top-10 is Canadian Thomas Nepveu (Trinity Karting Group / Kart Republic). Nepveu was unable to duplicate his podium result at 2021 SuperNationals, placing 19th this year. He also finished sixth in the USF2000 Championship presented by Cooper Tires. 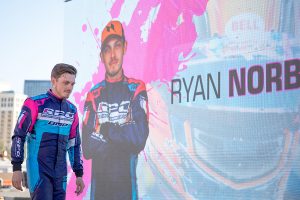 There really has been no season like the one we saw by Ryan Norberg in the over 20 years of TaG competition. It was a ‘Gary Carlton-like’ year for the Rolison Performance Group driver, nearly winning every race he attended. It is the first year in the history of the EKN Driver Rankings the top driver has an average finishing position of 1.0. This is Norberg’s fifth year as ‘Driver of the Year’, missing out in 2020, and tied for the most points in 2016 but was classified second in the final standings behind Brandon Lemke. The bar has been set, now who in the future can duplicate what Ryan Norberg has been able to achieve in 2022. Will it be him in 2023? 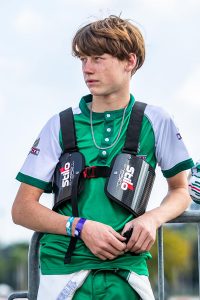 The top Senior rookie of the 2022 season – Jeremy Fletcher – was able to finish second in the EKN Driver Rankings. Fletcher was double duty throughout the year, racing both X30 Senior and KA100 Senior. For much of the year, his performance in KA outshined his X30 results. It was the beginning of the year and the end of the season that he posted solid finishes in X30. To be one of the few drivers to beat Ryan Norberg on track during the 2022 season will stand out, along with a top-10 performance at the SuperNationals coming off his double-win outing in his Junior finale event in 2021. 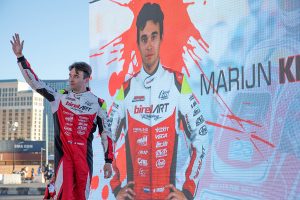 No driver throughout the history of the EKN Driver Rankings program had finished inside the top-three in both. Until now, with Kremers taking the top honor in Shifterkart, and moving up to third to close out the 2022 season in TaG. After getting his footing established here in the USA with PSL Karting, Kremers was able to begin finding the speed to be in contention in single-speed competition. That momentum carried over into the final push of the season. The runner-up at ROK Vegas was huge, and then a top-10 result at the SuperNationals in only his second start there in X30 helped elevate him to finish the year in third. Back for 2023 in the USA and with PSL / Birel ART, the goal is to end the year even higher.