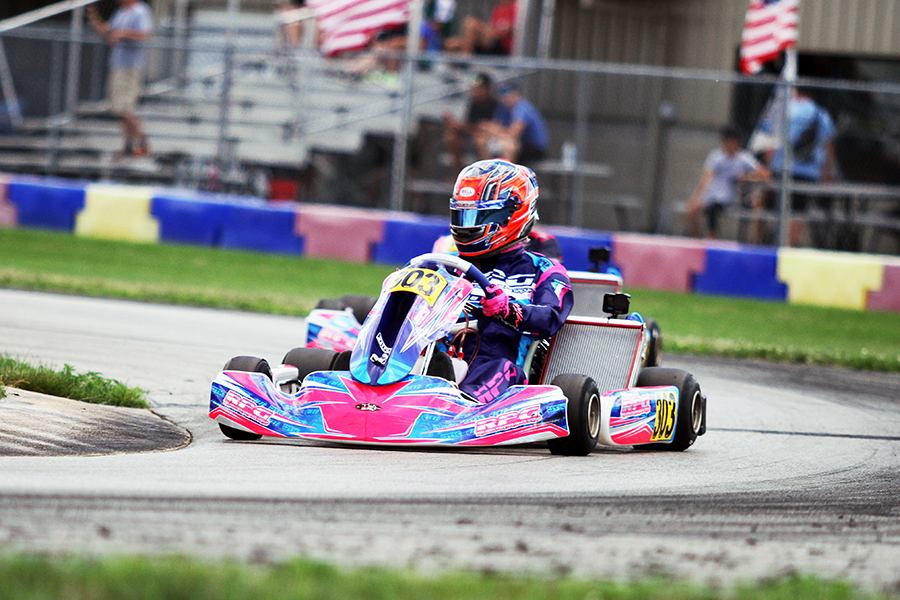 Ryan Norberg added his fourth and fifth wins on the season to claim a fifth career championship in X30 Senior (Photo: eKartingNews.com)

The Superkarts! USA Pro Tour concluded over the July 29-31 weekend with the running of the SKUSA Pro Tour SummerNationals at the New Castle Motorsports Park. Several OTK USA race teams, drivers and dealers were at the New Castle, Indiana facility to compete in Round Five and Six of the championship program to conclude the 2022 series and decide this year’s champions. OTK claimed four of the championship titles while winning seven times over the two days of racing, including 22 podium finishes and 36 top-five results. 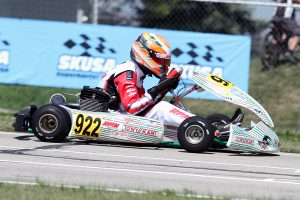 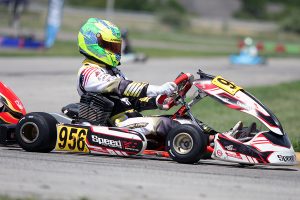 Oliver Calvo doubled up on the weekend for his first two SKUSA Pro Tour victories in KA100 Senior (Photo: eKartingNews.com) 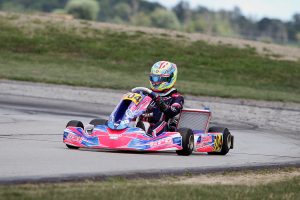 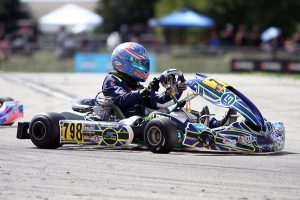 The seventh victory of the weekend for OTK USA products came in the Micro Swift category thanks to Nicolas Orbezo. After getting shuffled outside of the top-10 on Saturday, Orbezo (Iron Rock Motorsports / Kosmic) fought back on Sunday to be in contention for the victory. A final lap, last corner pass put him to the checkered flag first, earning his first career Superkarts! USA Pro Tour victory. Joining him on the podium was Marco Sammut (Mike Doty Racing / LN Racing Kart), placing second for his first career podium in SKUSA competition in his first Pro Tour weekend. 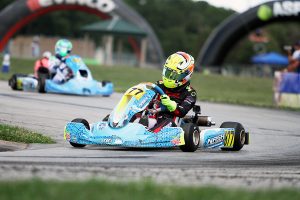 Jesus Vasquez Jr. was among the first-time series champions, scoring the most points in KA100 Junior (Photo: eKartingNews.com) 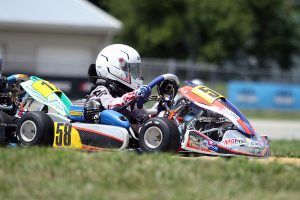 One driver landed on the podium in Round Five action of the Mini Swift class on the weekend. Asher Ochstein (Supertune USA / Tony Kart) recorded his best finish of the season, placing runner-up and missed out on the championship podium, finishing the season fourth in the point standings.