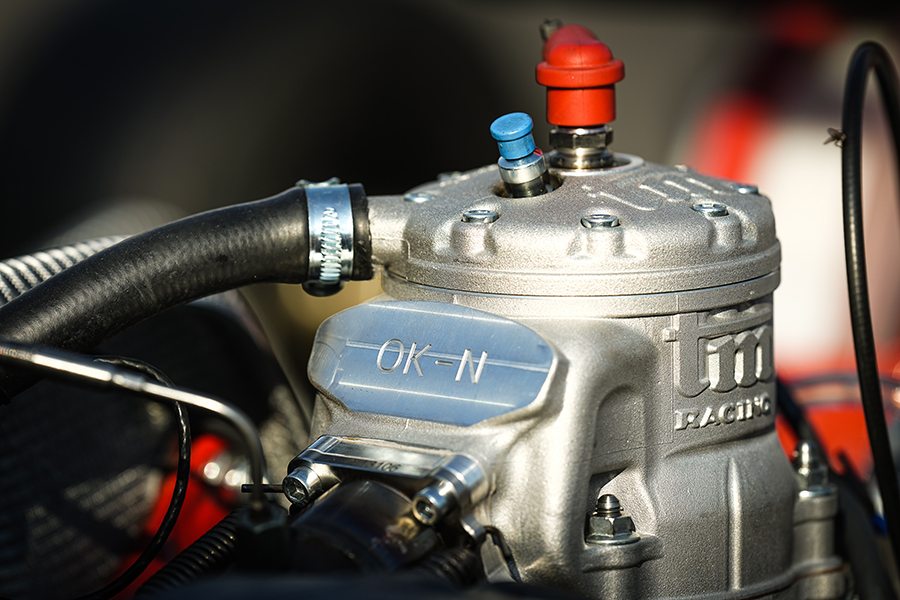 The FIA World Motor Sport Council has approved the introduction of a new category with a national focus. The new OK-N is a simplified version of OK with regulations that favour cost reduction.

“Performance, reliability and accessibility are in the DNA of the OK family. The OK-N will become the foundation for its expansion around the world thanks to an affordable cost of ownership driven by an open market among all its players.” – CIK-FIA President Akbar Ebrahim. 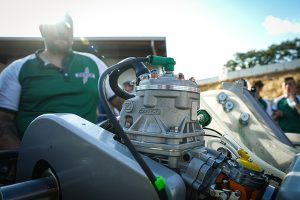 Using the current OK engine as the foundation is intended to make the new category affordable in many countries. A FIA Karting World Cup – OK-N will be created in 2024, for which participants will need to qualify via national events. This World Cup will be governed by strict Sporting Regulations where only one chassis, one engine and the number of tyres is limited to one and a half sets per race in the same spirit as the OK-N national competitions.

The FIA Karting has produced a comprehensive presentation dossier on the OK-N to highlight all its attractive features.

The first karts equipped with OK-N engines took to the track during an official demonstration run at the final round of the FIA Karting European Championship – OK and OK-Junior in Franciacorta (ITA) on July 7.

Major kart engine manufacturers have supported the FIA in this initiative to provide a low-cost entry point aimed at growing participation in the sport of karting. Engines from the four brands involved in the project to date were watched with interest by the sporting community.

Portuguese driver Bernardo Pinheiro for Modena Engines, Switzerland’s Jean Luyet for Vortex and Italians Paolo Ippolito for IAME and Lorenzo Travisanutto for TM Racing took to the track together. 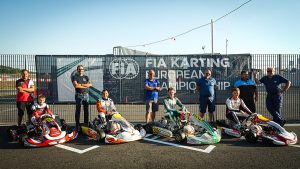 As permitted by the technical regulations, two engines were equipped with bowl-type carburettors and two with diaphragm-type carburettors, all with similar efficiency. ASNs will be able to decide which model they will use depending on their national market conditions.

In terms of performance, the indicative times confirmed the OK-N’s position in relation to the OK, taking into account their technical differences: the OK-N’s maximum engine speed is limited to 15,000 rpm, there is no exhaust valve, the tyres are of the Option type and the minimum weight is increased to 155 kg. The OK-N has proven to be very competitive with anything else on the market in the niche of accessible national competitions.

The homologation phase of the engines will soon begin in order to come into force on January 1, 2023. In the meantime, ASNs will be able to work on the details of the introduction of the new category in order to offer attractive races in as many countries as possible from the first year and to give drivers the opportunity to qualify for the first FIA Karting World Cup – OK-N*.