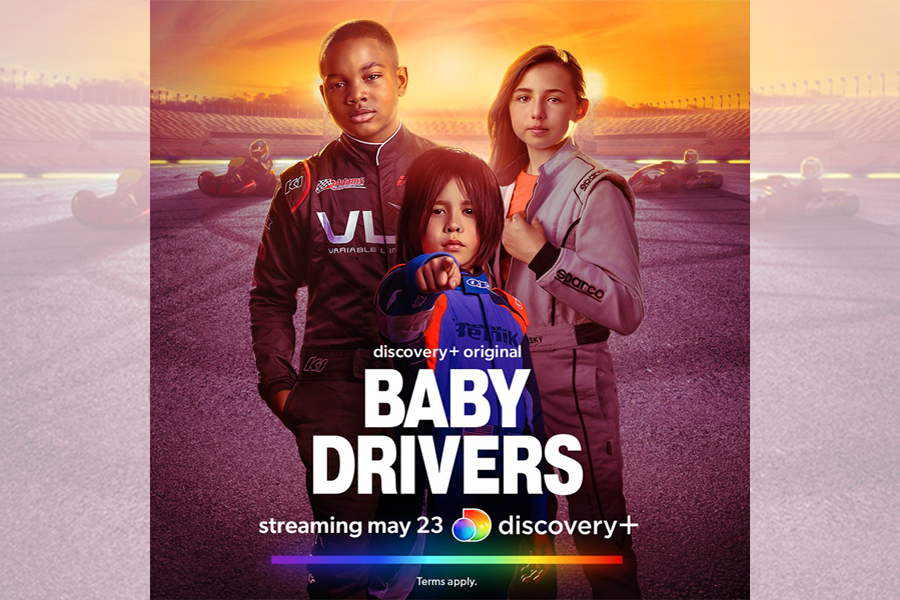 In the high-stakes world of motorsports, nothing is more intense than competitive go-karting and the parents of young racers know that if anyone can get their kid to the top, it’s Troy Adams of the legendary Adams Motorsports Park. As one of the first African American owned tracks in the country, go-karting is more than a hobby, it’s a platform to raise up a new generation of elite athletes. This is the breeding ground for the next racing superstar, and for the dads and moms of kids as young as 7 years old who are dangerously taking corners at 70mph, extreme risk and big money is the name of the game.  Families will spend up to $10,000 in a weekend and put all else in their lives on hold to support their young drivers. As Troy coaches this talented group of adolescents to become the future of professional racing, their parents are on the sidelines coaching, arguing with other parents, and vicariously living through their kids. In this series where the kids go too fast and the parents go too far, it’s all in the name of the future of racing. BABY DRIVERS streams exclusively on discovery+ beginning Monday, May 23.

For over 60 years, Adams Motorsports Park has led the way in training hundreds of kids to take their first step towards their dreams of racing professionally, whether NASCAR to Formula 1, off-road and more. In BABY DRIVERS, Troy Adams, who himself has raced open wheel and NASCAR, is shining a light on a new diverse generation of athletes by creating the number one driver development program in the country for minorities and women. As the world of racing continues to evolve, when it comes to go-karting there are three classes coached by Troy which each kid strives to be the top of their group: Kid Karts (ages 5-7), Cadets (ages 8-11), and Juniors (ages 12-16). It’s here on the track where audiences will see each kid put the pedal to the metal, while their overly enthusiastic parents watch from sidelines (and sometimes even jump onto the track!) to get in on the racing action and the drama really begins.

In this all-new series, Troy trains & accesses the latest team of competitors.  Among them include

In addition to seeing Coach Troy in action with these unforgettable kids, he also takes on the task of coaching his own son, Truly, whose dream is to become a Formula 1 racer. But will Truly be able to live up to the Adam’s family lineage? With each family’s reputation on the line, these kids are willing to do whatever it takes to make it across the finish line first.

In addition to streaming BABY DRIVERS on discovery+, viewers can join the conversation on  social media by using #BabyDrivers and following @discoverymotor and @discoveryplus on Facebook, Twitter, Instagram, and TikTok.