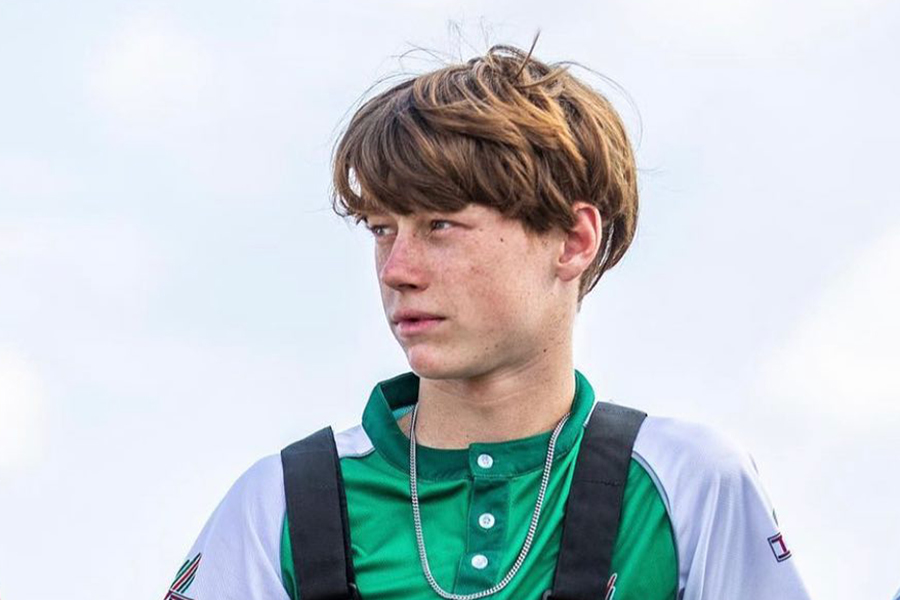 The Ryan Perry Motorsport (RPM) race team is happy to announce the addition of 15-year-old Jeremy Fletcher to its driver roster. Fletcher has moved into the Senior level categories for the 2022 season after a strong career in the Junior and Cadet ranks at the national and regional level. RPM has showcased strong results already in 2022 with their driver roster and adds another potential race winner for the remainder of the season.

“We are extremely pleased to welcome Jeremy Fletcher to the team,” stated Ryan Perry, owner of RPM. “We feel he is one of the top drivers and will be an asset to team. I speak for everyone under the Ryan Perry Motorsport tent when I say we look forward to working together with Jeremy to help him meet his expectations as well as ours.”

Fletcher is coming off a very successful final year in the Junior ranks in 2021. Fletcher was able to secure victories at the Superkarts! USA Pro Tour WinterNationals, two United States Pro Kart Series championships (X30 Junior and KA100 Junior) along with becoming only the second driver in Superkarts! USA SuperNationals history to win twice in the same event, doing so at the 24th edition held this past December. To begin his Senior career, Fletcher earned the VLR Senior championship at the Florida Winter Tour, won a main event at the SKUSA Pro Tour WinterNationals in X30 Senior and KA100 Senior, and added victory in KA100 Senior at the United States Pro Kart Series at the Carolina Grand Prix.

“I’m very excited to be part of a winning organization that is Ryan Perry Motorsport and having the ability to have such strong and successful teammates alongside me in both classes,” added Jeremy Fletcher. “I am hoping to gain more knowledge on and off the track working with the great staff and drivers at RPM.”

Fletcher is scheduled to make his Ryan Perry Motorsport debut at the Superkarts! USA Pro Tour SpringNationals, set for June 10-12 at the Utah Motorsports Campus in Erda, Utah. Dalton Dow will continue to work alongside Fletcher as his tuner in both the X30 Senior and KA100 Senior divisions.