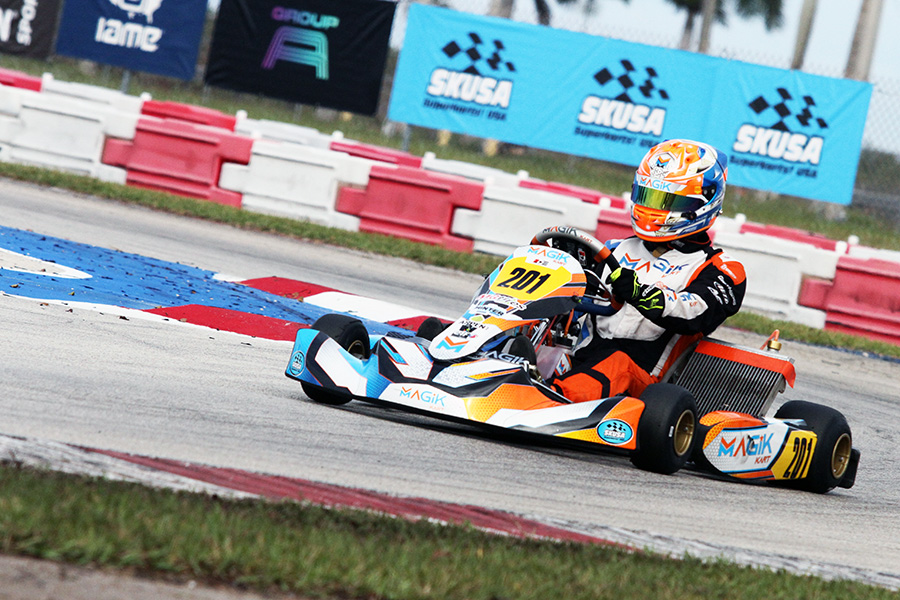 A new season is upon us and is already cranking out the results with the winter programs wrapped up and the season championship programs underway. The EKN Driver Rankings is set for another year of collecting results from national and regional events across North America. The Shifterkart standings finished as we expected as now three-time SKUSA Pro Tour champion AJ Myers (Magik Kart USA) finished the 2021 season at the Driver of the Year by ending in the number one position. His #2 all year was Jake French (PSL / Birel ART), challenging Myers with each race and each race weekend. In the third position was Daniel Formal (LEM / Formula K) who ended the year strong with victory in Vegas.

The same trio of drivers remain at the top of the standings to begin the 2022 EKN Shifterkart Driver Rankings. The points have changed with the new results from the winter programs added along with the first stop of the Superkarts! USA Pro Tour – the WinterNationals. Myers now holds a 95-point advantage over French with Formal trailing by 209. It could have been less however, the 2022 Florida Winter Tour champion was unable to compete at the WinterNats due to a positive test for COVID.

Behind them, nearly every position has changed since the 2021 final standings were published in late December. Now two-time Challenge of the Americas champion Hunter Pickett (GFC) moved up to fourth with his three wins over the six-round span that was the premier winter west coast series, including a top-five result at the WinterNationals. Fellow GFC Karting driver Kyle Wick (Trackmagic), a double winner at the Challenge, advanced up one spot to fifth. Wick only race the opening two rounds in Tucson before setting up for the WinterNationals, placing on the podium in third before a DNF came in Round Two.

Their advancement dropped four-time SKUSA SuperNationals winner Billy Musgrave (Factory Kart) two positions to sixth. Musgrave lost points over opening four months, placing top-10 both days at the WinterNationals with a best finish of sixth. Jacob Gulick (GFC) picked up that first shifterkart win to begin the 2022 season, winning at the Challenge in Phoenix. Gulick placed fourth in each main event at the WinterNationals to improve his score, only to retain the seventh position.

Back up into the top-10 is veteran karter Ron White (RWR / CRG) to be the opening driver to earn the ‘On The Move’ honor for 2022. The former SuperNationals winner and Challenge champion ran selected events in 2021 and made a full run at the COTA program this winter. He finished the year third in points and helped add to his Driver Rankings point total. Rock Island Grand Prix King of the Streets defending champion Andrew Bujdoso (Magik Kart USA) improved his point total to move up to ninth with Florida driver Michael Stevens (PSL / Birel ART) up to tenths. Stevens finished top-five at the Florida Winter Tour standings and top-10 in both rounds of the WinterNationals.

Falling out of the top-10 are Brent Crews (LEM / Formula K) and Remo Ruscitti (Catalyst / Italkart) – as Crews is off racing Trans Am and Ruscitti got a late start to the 2022 season.

Drivers to watch as the season moves on begins with Kyriakos Sioukas (AKR / EOS), the top rookie driver for 2022 thus far. Sioukas added the ROK Shifter division to his campaign at the Challenge of the Americas, putting in some impressive performances to close the championship in fourth with one podium finish. Those results have put him 16th in the standings with room to improve as the season moves forward. Also watch for double WinterNationals winner Marijn Kremers (PSL / Birel ART). The 2019 FIA Karting World KZ Champion is competing full-time in North America, adding Pro Shifter for the SKUSA Pro Tour while also racing X30 Senior. Kremers is 73rd with his SuperNationals runner-up and two wins at the SKUSA Pro Tour opener in NOLA. By the time we reach the second half of the season, Kremers may be up into the top-10 and challenging for the top position. 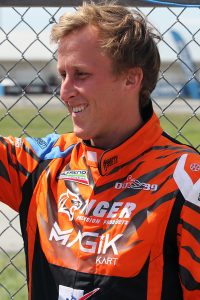 It’s tough to say the defending SKUSA Pro Tour Pro Shifter champion was ‘best in class’ with two runner-up finishes at the SKUSA WinterNationals at NOLA Motorsports Park. Myers was able to beat all the same drivers he faced in 2021, with the exception of 2019 world champ Kremers coming in to steal the opening two victories. Myers still has the top score over the last 12 months as he begins his bid for a fourth SKUSA Pro Tour title. 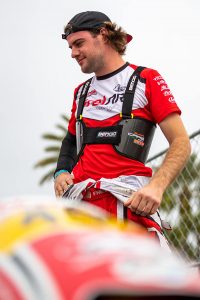 The long, flowing hair of Jake French continues to grow, waiting for the first victory of the 2022 season. French ended up finishing second in the Florida Winter Tour standings, placing runner-up to Formal in all three main events. The former SKUSA Pro Tour champion had to fight his way back into the top-10 to open up the WinterNationals before placing fifth on the final day. Can French get a victory before returning to the SummerNationals where he won in 2021? 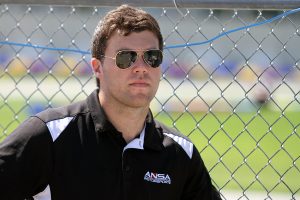 It has been highs and lows to begin the 2022 season for Formal. The defending ROK Vegas winner opened the year with three straight victories at the Florida Winter Tour to claim the ROK Shifter championship. The momentum was high for him and the Leading Edge Motorsports Formula K machine going into the SKUSA Pro Tour opener. It was quickly popped like a balloon with a positive COVID test keeping Formal from traveling to NOLA. Formal still has limited races over the last 12 months, and thus his return to the kart seat this summer will determine where he moves within the Driver Rankings.