A solid start in NOLA for the Red Army 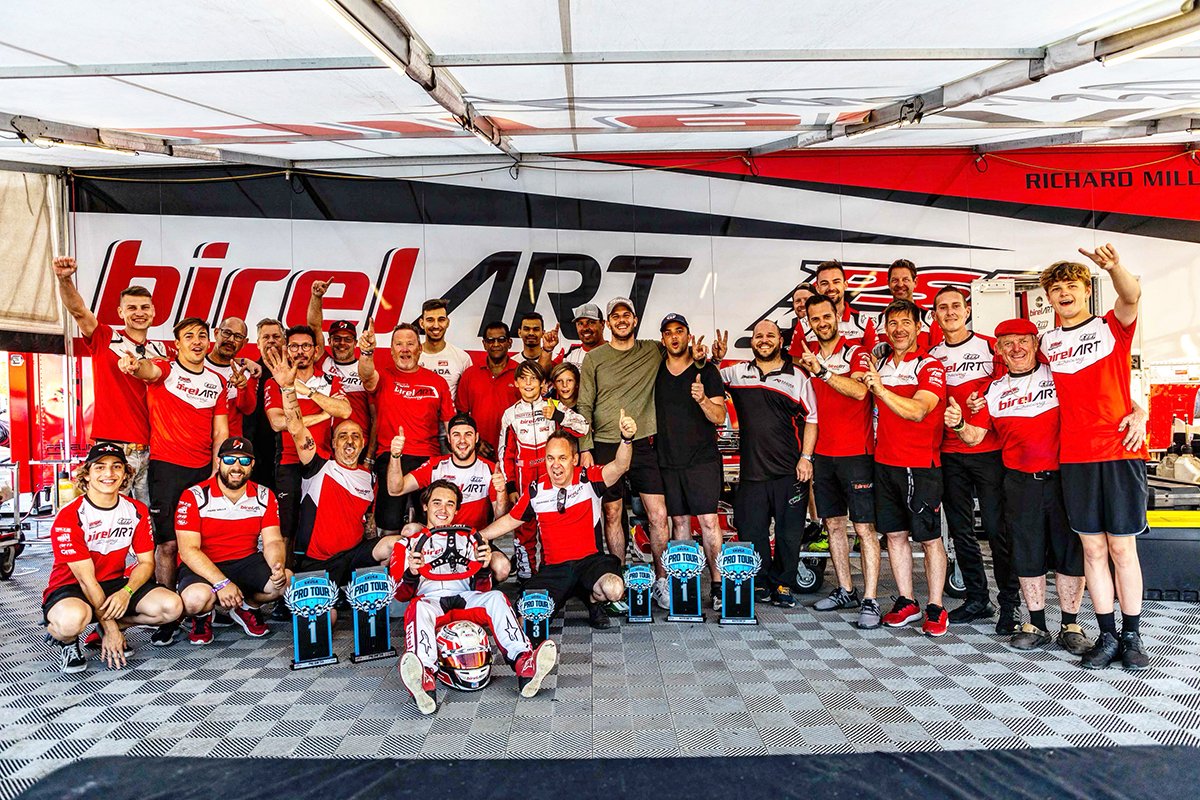 April 7, 2022 – With another series taking the green flag in 2022, BirelART North America was back on track this past weekend at the opening round of the Superkarts! USA (SKUSA) Pro Tour at NOLA Motorsports Park. Despite changing weather that featured thunderstorms, rain, wind, and sunshine, BirelART North America left ‘The Big Easy’ with four pole positions, four main event victories and a total of seven podium results to kick off their SKUSA Pro Tour campaign. 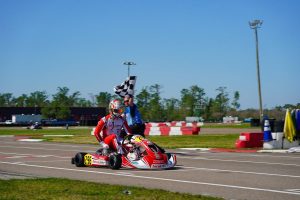 World Karting Champion Marijn Kremers (PSL Karting) led the way for the large program as he competed in both X30 Senior and the KZ category. As one of the drivers to beat all weekend long, Kremers piloted his BirelART to a pair of pole positions on Saturday taking the top honors in both classes in wet weather conditions and scored his third pole position on Sunday adding another fast lap honor in the KZ category. Showing his prowess in qualifying, Kremers went on to secure a fifth-place finish in Saturday’s X30 Senior final and toppled the KZ class to score BirelART North America’s first win of the weekend. Pedro Hiltbrand (PSL Karting) showed his pace in X30 Senior qualifying narrowly missing the top-five in the sixth position, while on the KZ side of the program, Davide Greco (PSL Karting) qualified second. Greco would maintain his position in the top-ten ending Saturday with a sixth-place finish, just ahead of Jake French (PSL Karting), who rebounded after qualifying to come home seventh. Michael Stevens (PSL Karting) also saw action in the KZ class and hovered inside the top-ten for most of the weekend. Closing the opening weekend of the Pro Tour with two ninth place results, Stevens will aim to better those finishes at the next round in Utah. 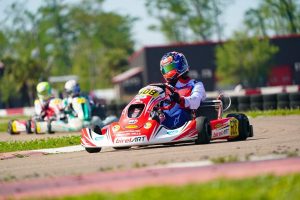 Sunday would feature a full day of dry competition and round two of the SKUSA Pro Tour. Kremers continued his winning streak in the KZ class never putting a wheel wrong all weekend. Taking the pole position and main event win, Kremers emerged from NOLA as the championship point leader. Joining Kremers in the top-five was Jake French in fifth who improved from his seventh-place effort in qualifying. Vincent Cossard was once again on the top step of the podium in KZ Master converting his pole position into another win and following in the footsteps of Kremers while De Bolly added his second podium result of the weekend with another third-place finish on Sunday. Competing in both gearbox and TaG classes, Kremers was able to show his experience to earn a second top-ten result in Sunday’s dramatic X30 Senior final. 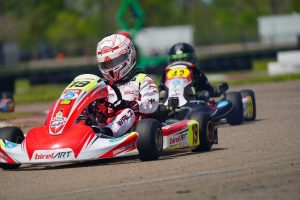 The Micro Swift duo of Walz and Giglio showed their pace on Sunday morning by taking two of the top three positions in qualifying, narrowly missing out on another pole position for BirelART North America. Both drivers would continue their runs in the top-ten with Walz standing on the podium in third and Giglio crossing the line in tenth when the checkered flag flew.

“It was a good start to the SKUSA Pro Tour for our program” explained Dominic Labrecque. “I think we showed we have the speed with all our chassis models from Mini through to the shifter kart categories. SKUSA is so competitive, and it is tough to win one race so to leave the first two rounds with four victories and seven podiums shows the strength of our program. Once again, thank you to our dealer network for their incredible support and to our customers for believing in the BirelART product line.”

Are you interested in any of the BirelART line of products or joining one of their dealer race teams? Contact BirelART North America today.

For more information to become part of the BirelART, Ricciardo, Charles Leclerc or TM Racing dealer networks or information on how to join the PSL Karting / BirelART North America Race Team for the 2022 season, please contact Dominic@PSLKarting.com.