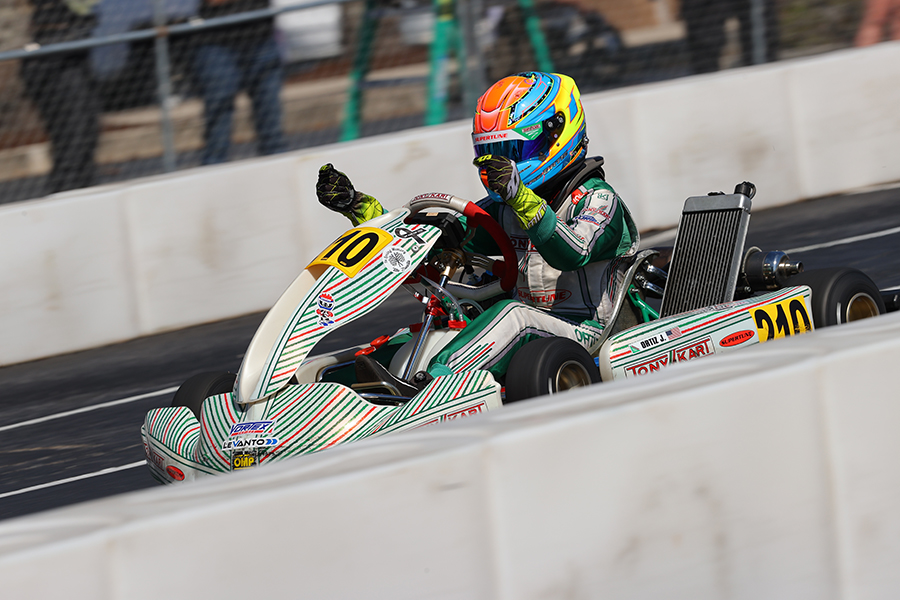 The ROK Cup USA Florida Winter Tour reached the halfway point with their second event of the 2022 program. OTK drivers and teams converged on the Tropicana Field in St. Petersburg, Florida on the February 17-20 weekend for another full round of racing. Four of the 10 categories were a top-five sweep by OTK products along with five drivers repeating as winners on their OTK machines. 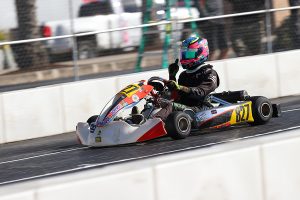 The ROK Master class was another OTK sweep of the top-five. William Isaias (International Motorsports / Tony Kart) secured the win on the race track, but was moved back two positions for a start infraction. That promoted Round One winner Renato Jader David (Orsolon Racing / Tony Kart) to the top step of the podium and Danillo Ramalho (Racing Edge Motorsports / Kosmic) to second. Federico Montoya (Alessandro Racing / Kosmic) and Lucas Iglesias (Alessandro Racing / Kosmic) made up the all OTK top-five. 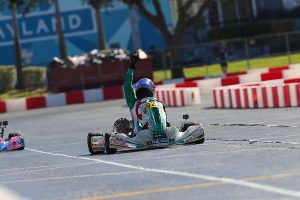 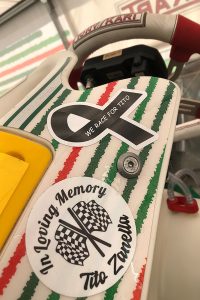 Many of the OTK racers honored the recent passing of Jose Tito Zanella by placing a memorial decal on their karts for the weekend. Again, all the wins earned in St. Pete were dedicated to ‘Tito’.

The Florida Winter Tour is set to conclude on March 10-13 at the Orlando Kart Center with the third and final round of action contested at the Orlando, Florida facility.