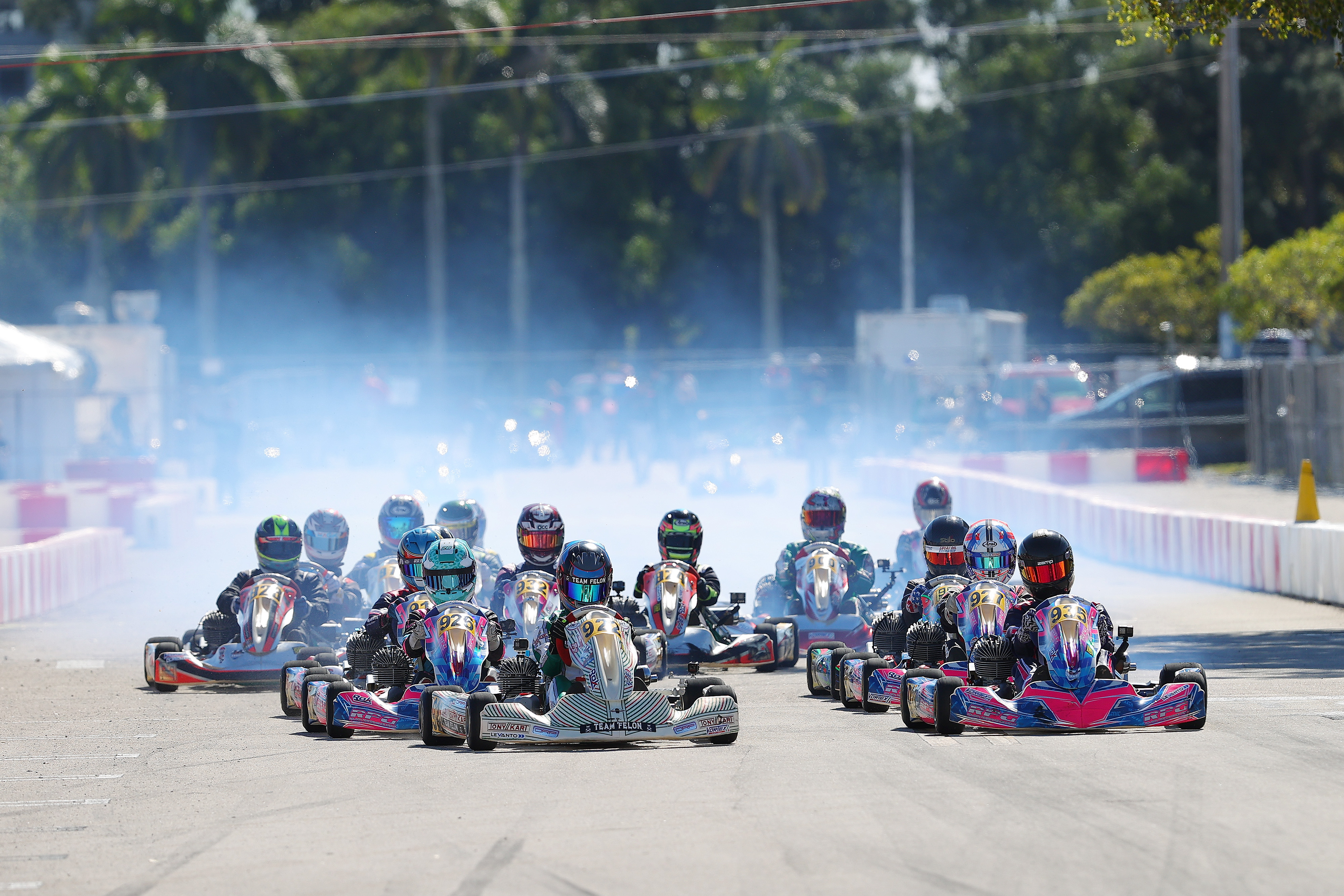 One of the more prestigious programs in United States karting is the Florida Winter Tour. A vast amount of history resides within the winter championship contested in the state of Florida, with several OTK race teams and competitors opening the 2022 series on a temporary circuit outside the Isle Casino Pompano Park in Pompano Beach, Florida over the January 13-15 time period. Due to impending weather, the event was condensed into two days of racing to avoid the storms forecasted for Sunday. Half of the victories in Saturday’s main events were won by an OTK kart, including 19 podium results and 32 top-five finishes. 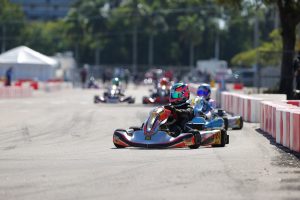 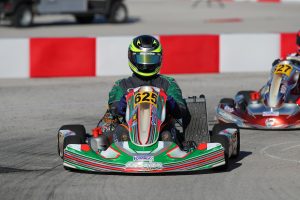 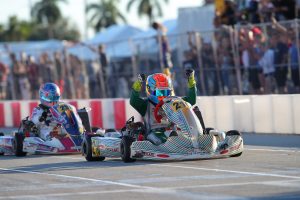 It has been a solid start to the 2022 season for Brazilian Matheus Morgatto in his return to Florida. He leads the SKUSA Winter Series championship standings and opened the Florida Winter Tour with victory in Senior ROK. Morgatto (AM Racing / Exprit) drove away to a two-second advantage to sweep the entire event for maximum points. Diego Ramos (Racing Edge Motorsports / Kosmic) put two OTK drivers on the podium, placing third. The other win for OTK on the weekend came in the support classes. Multi-time champion Mick Gabirel (AEM / EOS) continued his success in the 4-Cycle scene, driving to victory in the Briggs 206 Senior division. 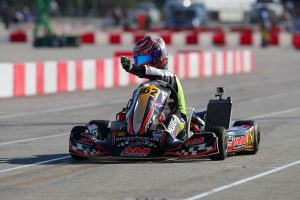 Matheus Morgatto continues his strong start to the 2022 season with victory in the Senior ROK division (Photo: Canadian Karting News)

The Florida Winter Tour returns to action over the February 17-20 dates, traveling to the Tropicana Field in St. Petersburg, Florida for a second straight temporary circuit event.