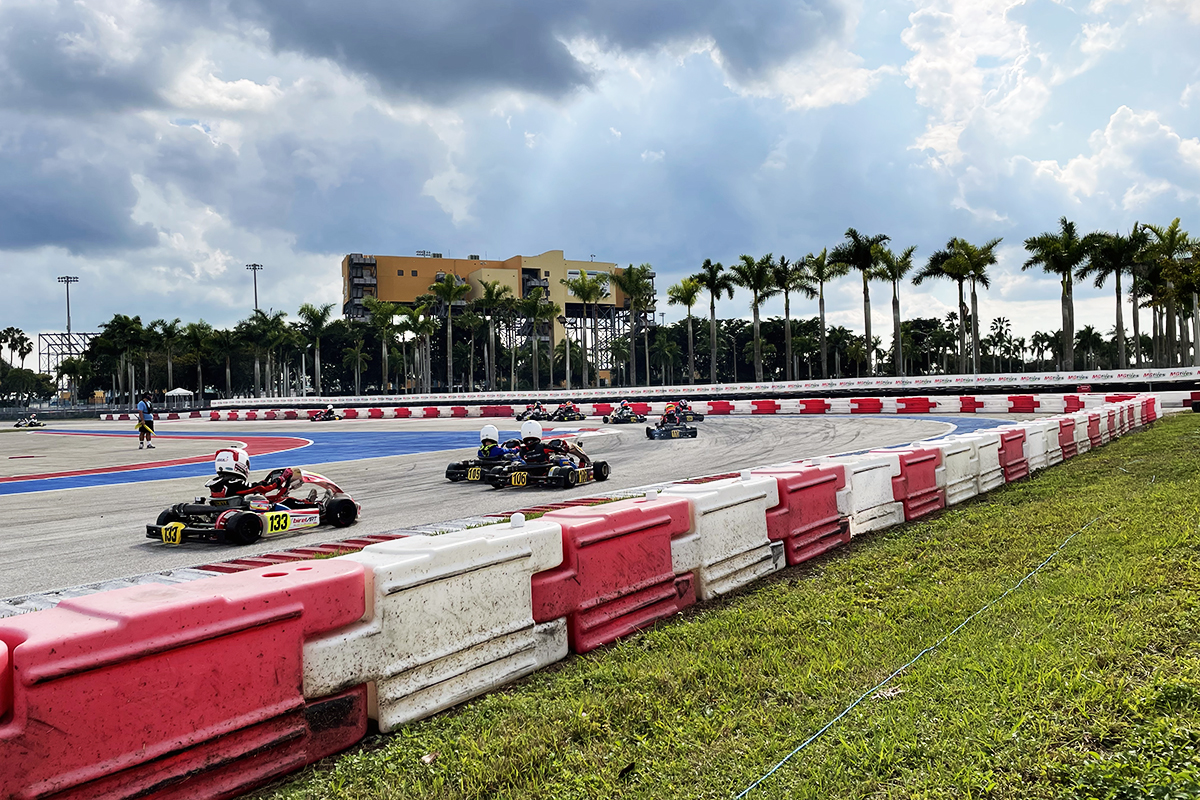 EKN’s Paddock Insider is part of our Trackside coverage, bringing you notes, updates and breaking news as it happens. The article will feature notes from trackside at the 2022 Superkarts! USA Winter Series, with the opening rounds held on January 7-9 at the AMR Homestead-Miami Motorplex presented by MG Tires in Homestead, Florida. This is insider info will not be seen anywhere else. Please feel free to comment and discuss our coverage and today’s action in the EKN Global Members Discussion area below. 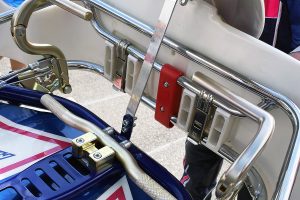 No pushback bumper required at the opening weekend of the SKUSA Winter Series (Photo: EKN)

The big news coming off the SKUSA SuperNationals 24 and heading into the 2022 season is the announcement of the organization moving away from the pushback bumper system in all categories. The system is utilized throughout the world and was implemented in SKUSA competition beginning in the 2018 season. Around the same time, the organization put in a substantial investment into their video marshalling system. Now that they have a regular procedure and system in place with the video, they are all in on utilizing that and the on-track marshals into calling penalties. This is in effort to avoid the incidental bumper penalties drivers were receiving. It brought in rave reviews from competitors on social media with a few people still questioning the old-style ramming action that occurred just prior to the implementation of the pushback bumper system. The opening weekend here at the SKUSA Winter Series will set the tone for the rest of the 2022 season, and see if any other programs here in the USA follow with the no pushback bumper rule.

In the closing months of the 2021 season, AMR Motorplex completed some track updates to the 7/10-mile course. Among them included the updated apex curbing around several of the corners, except for the two hairpin turns. The remaining 10 corners received higher, and tougher curbing very similar to that of its sister facility of GoPro Motorplex in North Carolina. In addition, grass was added to the outside of exit curbing around the facility.

Speaking with drivers regarding the curbing, they commented that you no longer can jump the curbing every lap. It is easier on the body, but the g-load from the turns is still there. Talking with a few drivers with hundreds of laps here, not running the curbs force you to have to apply more turning, and in some cases, even more braking to get through the corners now.

Nine different positions now have grass instead of pavement on the outside of the exit curbing, to eliminate drivers exceeding the track limits. One spot that was revised after receiving grass was in the Turn 1 exit position for the counter-clockwise direction that is utilized for this weekend. It was grass before the Sunshine State Karting Championship took place in December. Drivers drove over it like it was pavement, add in rain after that and it was a mud pile. AMR Motorplex just extended the exit curbing all the way out to the barriers. Speaking with Eric Jones of Vantage Karting Group, owners of the facility, the updates to the track are complete. They are looking into adding now to the paddock, with more news regarding that in the future.

Watching on-track, it seems to have tighten up the race course. Lap times are roughly about two tenths off of last year’s event in this direction back in February 2021. We’ll study the lap times at the end of the day and qualifying as well to compare.

Three-time Champ Norberg On the Other Side of the Fence 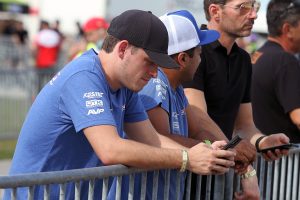 This weekend is a little different from the last four years here at the SKUSA Winter Series for 2022. Defending three-time champion Ryan Norberg is on the other side of the fence, working under the Rolison Performance Group tent not as a driver, but as a driver coach this weekend. The recent SKUSA SuperNationals 24 X30 Senior winner is still riding high off the victory in Las Vegas, re-watching the SuperSunday victory a few times over the last month. With that victory, Norberg felt now is the right time to take time off and not go all-in on the 2022 season.

He told EKN it is a relief not to have the pressure on him this weekend, trying to go out and win, but instead work directly with the drivers under the tent to help improve their performances while not competing directly against them. It is a different role, as Norberg had the on-track experience from each session and could directly understand the track conditions and what setup changes are doing. Now he is having to depend on driver feedback from different viewpoints and review onboard footage to help steer the drivers in the correct path.

Plans for the 2022 season including defending the United States Pro Kart Series championship along with going for a fifth SKUSA Pro Tour title. He has thoughts on competing at the Florida Winter Tour finale at Orlando Kart Center, not in a ROK Senior ride but testing the waters in a shifterkart. He will also be trackside coaching at the upcoming RTX Karting Rotax Winter Trophy program in Orlando over January and February. 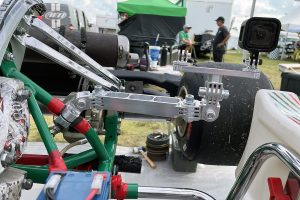 A new product for the 2022 season is the Odenthal Racing Products Camera Mount. Inspired by attending the SKUSA SuperNationals 24 and learning about the rule of the camera mount must be connected to the chassis, ORP went right to work designing a mount system that is strong and adjustable, while providing the opportunity to utilize two cameras at the same time. ORP driver Jeremy Fletcher is utilizing the mount this weekend as the two-time SKUSA SuperNationals winner is making his Senior debut. Dealers for ORP will be able to have the new mount in stock within the next month.