2021 Season Almost Over for CRG 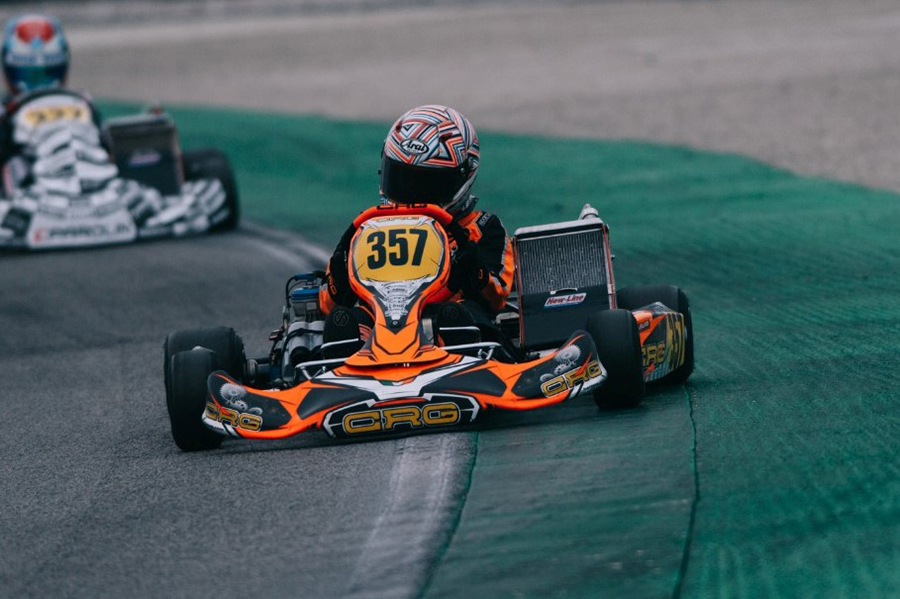 Even if the CRG team will take part in the XX Copa de Campeones in Zuera next December, the long competitive season of international meetings for the Mini, OK Junior, OK and KZ classes has essentially ended with the WSK Final in Adria.

It has been a long journey, which began with the strong restrictions during the COVID-19 pandemic that in February, March and April, required great logistical sacrifices from teams and drivers. It was also a season with an almost record number of races, with the FIA ​​Karting events (European Championships and World Championships) which were a central part in the programs of all the teams, together with many WSK ones, the Champions of the Future Series, which took place in 3 Rounds and some single trial meetings such as the Winter Cup and Trofeo Margutti.

The CRG team faced the WSK Final with a limited number of drivers and without the KZ team, showing excellent performances, especially in OK Junior with the very young Gerasim Skulanov. It was also a positive race for Ilie Tristan Crisan in Mini and certainly a good opportunity to introduce and test some 2022 technical innovations in the race.

From a sporting point of view, the 2021 season for the CRG colors will be recorded with a European title in the KZ2 class, achieved by Giacomo Pollini (NGM team), as well as many other high points always in KZ with the victory in KZ1 of Paolo Ippolito in Adria and the podiums scored by Irlando and Iglesias. Positive, even if characterized by ups and downs, was also the season in the direct drive classes, with the pole position of Gabriel Gomez at the World Championship in Campillos and the constant growth of Skulanov in OK Junior, while an excellent job has always been done by the very young drivers of the Mini class.

As mentioned before, the team will still take part in the race in Zuera, where the Swedish Viktor Gustavsson will make his debut with the CRG colors, but at the same time, part of the crew has begun the winter preparatory work for 2022, the season for which CRG is planning to developing the latest strategies and working on the definition of the drivers line up.