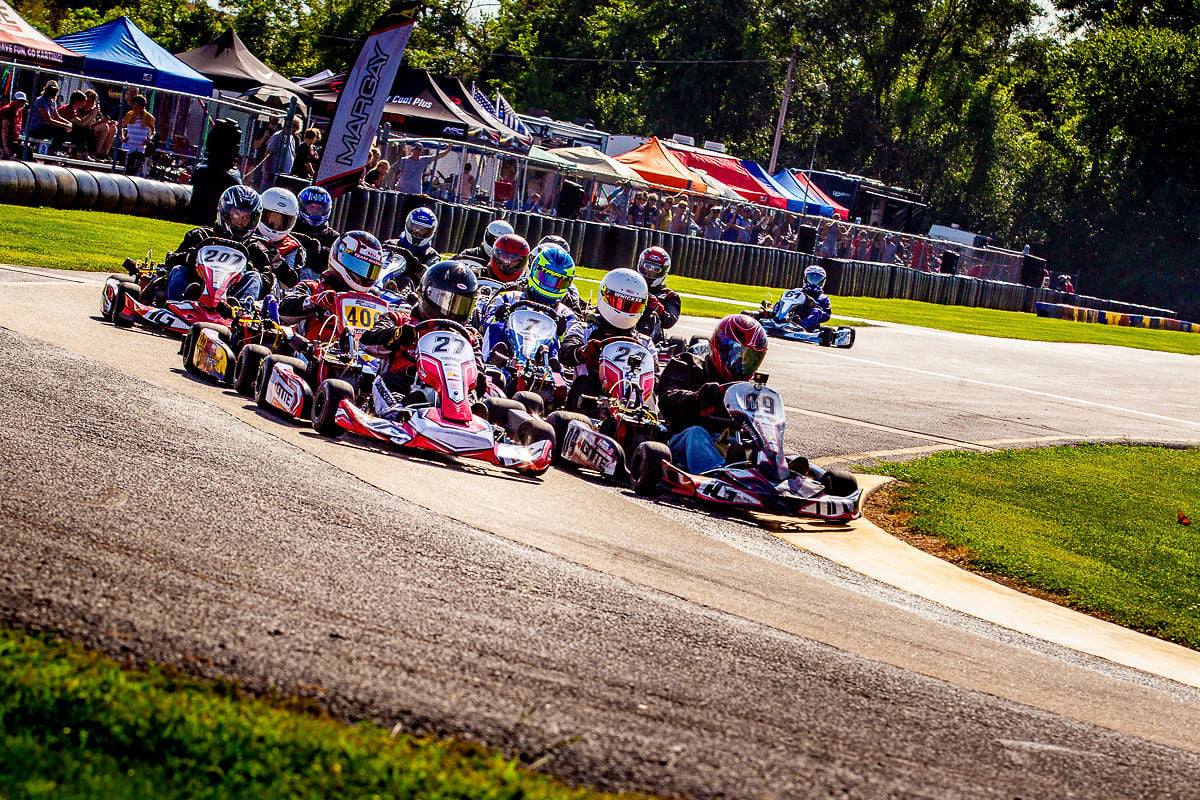 Established in 2015, the Ignite package through Margay Racing has continued to build a strong grassroots program for tracks and clubs across the country. A great addition to the Ignite Karting platform has been the Ignite Challenge traveling regional series in the Midwest, visiting those tracks and clubs that support the grassroots movement. The 2021 program has visited Gateway Kartplex, Motorsports Country Club of Cincinnati, Kart Circuit Autobahn and the Mid-State Kart Club. The series will conclude at the famous TNT Kartways over the October 23-24 weekend.

The two-day event in Taylor, Missouri – just across the Mississippi River from Quincy, Illinois – will feature Round Nine and Ten of the championship series. Saturday will be contested on the traditional counter-clockwise track direction around 4/10-mile course. Sunday, the final round of the Ignite Challenge series, will be contested in the ‘backwards’ clockwise layout. Each day consists of two rounds of practice, qualifying, Prefinal and Final. The championship standings will be calculated following the final two rounds, with the best eight of the 10 races counted toward the final point tally. 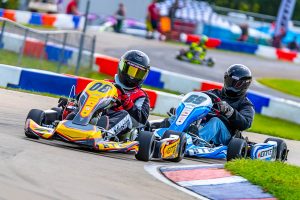 Nearly 50 drivers have competed over the season in the Senior Ignite division. The championship continues to be led by Round One winner Alexander Searle. The Florida driver has four podium finishes in total, heading into the series finale with a 280-point advantage over veteran Margay driver Ken Williams who has yet to win in the category. The driver with the most wins at three is Riley Scott, sitting third having missed the MCC weekend, thus needing two strong finishes at TNT to put him in the hunt for the title.

Williams is pulling double duty on the season, also racing in the Ignite Masters class. Three wins have him leading the championship by a slim 60 points over Brandin Moore. Two wins and seven podium finishes have him second to Williams eight-straight podiums. Ignite Heavy is another close battle in the championship chase. Craig Loddeke has three wins and seven podiums to hold the point lead ahead of 120 points over Round Four winner Blake Galloway. Tyler Grafton has won the last three rounds, but trails by 385 points heading into the final two rounds. 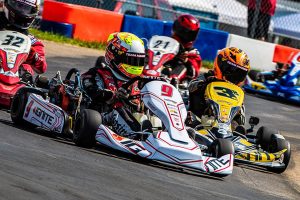 Four wins and eight straight podiums put Reid Sweeney as the target in the Ignite Junior division. Sweeney won both rounds at Gateway and Mid-State with runner-up finishes at the other four rounds to establish a 300-point advantage over MCC double winner Brady Tyler. Double Autobahn winner Connor Willis is a close third. Four different drivers have won in the Ignite Rookie category this season, with Aidan Liber holding the most at three. His point lead is 255 over Round Three winner Tyler Johnson with Gateway double winner Race Beckman a few points back in third.

Drivers will be competing for year-end prizes that include a set of tires to each class champion. Gift certificates will be presented to the rest of the top-five in the standings for tires, championship jackets, clutches, chains, oil and Margay swag. Details surrounding the championship banquet will be announced in the weeks following the series finale.

Head to IgniteKarting.com for all the details surrounding the weekend at TNT Kartways and how to become involved in the Ignite movement.