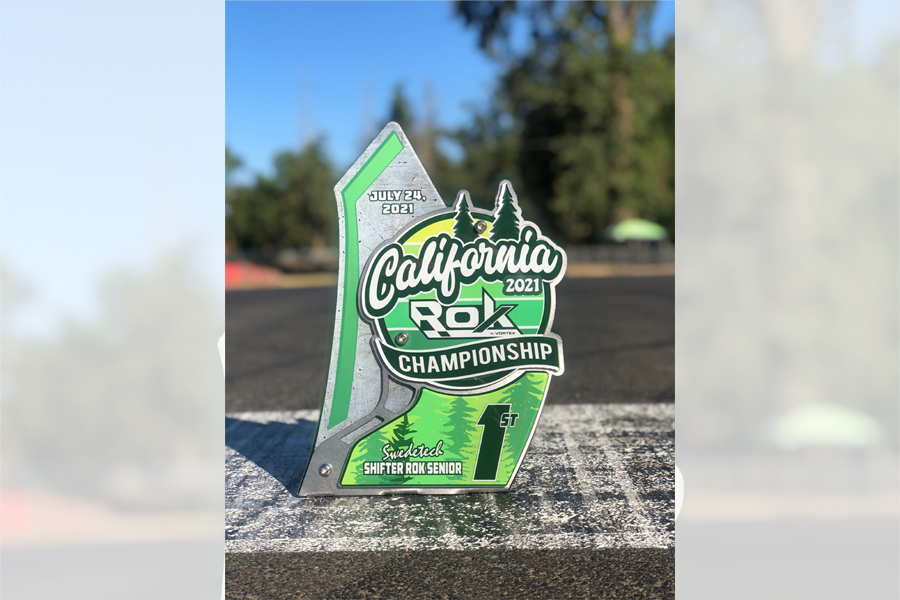 The California ROK Championship is set to conclude its third season with the series finale scheduled for the September 11-12 at the Sonoma Raceway in Sonoma, California. The series, along with Challenge of the Americas program in the winter time, have welcomed record numbers in 2021. The California summer series branched out this year, similar to in 2020 when the program opened in Arizona due to the COVID-19 pandemic, with a double round weekend in July at the Pat’s Acres Racing Complex in Oregon. FTK Promotions, owner and promoter of the California ROK Championship and Challenge of the Americas, has confirmed a return to the PARC facility for the 2022 season.

The first date confirmed for next year’s California ROK Championship is June 24-26, 2022 at the Pat’s Acres Racing Complex in Canby, Oregon. FTK Promotions is excited about including this historic facility as part of the 2022 championship.

“Our inaugural trip to Pat’s Acres was a success, and we want to build on that,” stated FTK Promotions owner Andy Seesemann. “Both of our trips outside the state of California have been the bigger events of the series over the past two years. This not only helps grow the series, but also increases the exposure for the ROK Cup USA brand into the Pacific Northwest. We are locking up the dates now to help build this event as the big one for the summer of 2022, and thankfully it works around other major events throughout the USA karting scene.”

The Pat’s Acres Racing Complex is owned and operated by Chris and Lisa Egger along with their children since 1998. The kart circuit was first established in 1965 and remains one of the more historic facilities in the sport. The 7/10-mile circuit in Canby, Oregon has hosted many major national events over the past few decades and welcomes many forms of motorsports along with musical festivals. 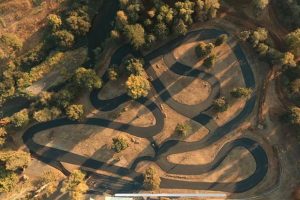 “Pat’s Acres is again thrilled and honored to be hosting the California ROK Championship event in 2022,” added PARC owner Chris Egger. “Andy and his staff always put on great events, and we look forward to being a small part of the biggest event in this region.”

Details surrounding the remainder of the 2022 California ROK Championship program will be announced at a later time.

The 2022 Challenge of the Americas dates were confirmed previously, with an announcement of the event locations to be released in the coming weeks. The championship follows the last weekend of each month, beginning January 28-30, followed by February 25-27 and closing out with the March 25-27 weekend. Be sure not to miss the 15th anniversary season of the Challenge.

Registration is set for California ROK Championship series finale in September is open, available through the Kart Pass app or by visiting the ROK Sonoma webpage.

For complete information regarding the California ROK Championship and Challenge of the Americas, visit challengekarting.com. More information, videos and photos can also be found on the Facebook and Instagram page.