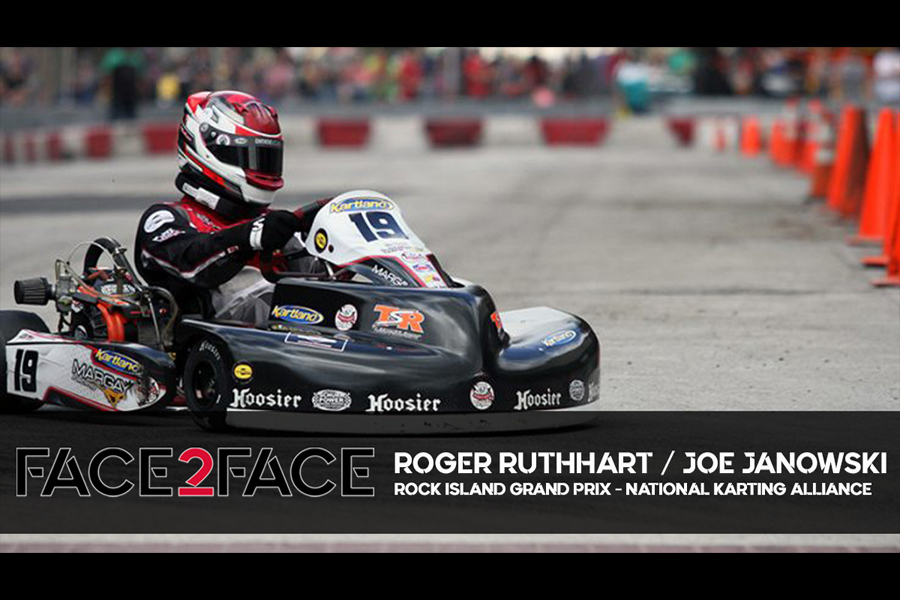 2021 marks the return of the Rock Island Grand Prix. What has been the world’s largest street race is coming back after missing over the Labor Day weekend in 2020. Karters return to battle for the coveted ROCK trophy on September 4-5 with the event working alongside the National Karting Alliance this year and in the future. EKN’s Rob Howden talks with RIGP’s Roger Ruthhart and NKA’s Joe Janowski about what to expect from this year’s Rock Island Grand Prix in this new episode of Face2Face.