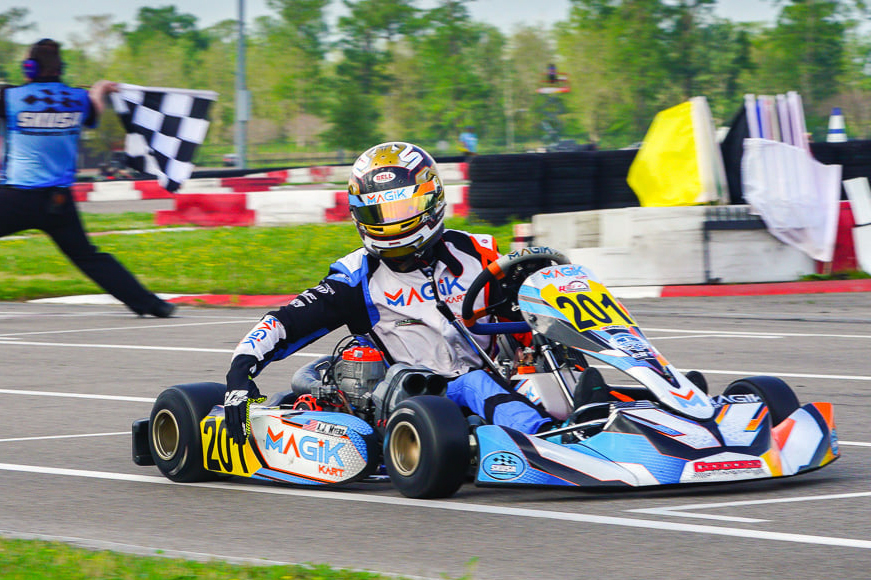 The 2021 season is moving further into the second half of the year as the hunt toward championships are in the reach and minds for teams and drivers. The EKN Shifterkart Driver Rankings is awaiting the upcoming series finales and major events that will close out the season and help us crown this year’s Driver of the Year. Not much has changed in the standings since the last release at the beginning of June, although the driver list has still increased to nearly 200 shifter competitors over the last 12 months.

The undisputed top shifterkart driver on the season has been AJ Myers (Magik Kart USA), who remains in the #1 position in the rankings. Myers was selected to the EKN Karting All-Star Senior roster by Managing Editor David Cole, where he was partnered with TaG drivers Ryan Norberg and Connor Zilisch. Jake French (PSL / Birel ART) and Hunter Pickett (Team GFC) remain second and third in the standings with Kyle Wick (Team GFC) and Daniel Formal (LEM / Formula K) capping the top-five. Since the SpringNationals in May, Myers has competed in some regional events in Florida, along with some KA100 races, as did French at the USPKS and Texas Sprint Racing Series. Wick has the most recent victories, winning at the California ROK Championship doubleheader at Pat’s Acres Racing Complex in July. Pickett continued his winning form at the ROK Sonoma program in ROK Shifter while Formal has been behind the wheel of sports car road racing machines of late.

One driver who is always behind the wheel is four-time SKUSA SuperNationals winner Billy Musgrave (Factory Kart). Musgrave has won three of the four rounds at the California ProKart Challenge thus far in 2021, and is looking to add an eighth series championship. Jacob Gulick (Team GFC) is seventh in the standings, and he leads the California ROK Championship standings after three rounds. Andrew Bujdoso (Magik Kart USA) has kept to the regional side of racing in 2021, as he leads the Stars Championship Series standings with two wins in three rounds.

The only change inside the top-10 this month is the drop of Rory van der Steur (Magik Kart USA) – who has been racing in IMSA all season long. Aidan O’Neill (RWR / CRG) has moved up into the ninth spot on the strength of top-three results at the ROK Sonoma program. Aidan jumped ahead of Devon Smith-Harden (HMG / Race Factory), who was the EKN June Driver of the Month following his victories at the Quincy Grand Prix.

We eagerly anticipate the entry list for the SKUSA SummerNationals as we expect the fields in Pro Shifter to be the largest of the season, including many of the top-10 in the EKN Driver Rankings. 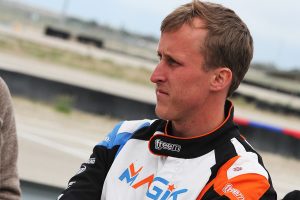 The two-time SKUSA Pro Tour champion is en route to a third career title. Over the course of the four rounds thus far, Myers has finished P1 in each Prefinal and Final while securing two top qualifier honors. Add in the Florida Winter Tour championship from March, and Myers continues to set the bar for the 2021 season. The point lead is 200 heading into the SKUSA SummerNationals at New Castle Motorsports Park, where Myers has won several times, including one win in three rounds on the Super Mile course last year. If Myers wins the title, it will be the first time in SKUSA history a driver has repeated as champion in the headline shifterkart division. 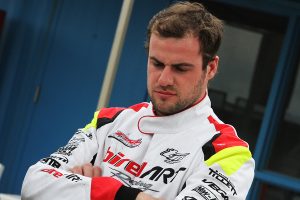 The No. 2 position has been a common role for Jake French on the season in the shifterkart ranks. Podiums across the board have French remaining as one of the top drivers here in the United States. The 2017 SKUSA Pro Tour champion still has a shot at becoming the third two-time champion in the headline shifterkart category but he trails by 200 points with two rounds of racing left. It’s an outside shot, but French has victories at the New Castle circuit, so the opportunity is there. Two wins will help his cause and help carry the momentum into the major events at the end of the 2021 season for a bid at the #1 spot in the EKN Driver Rankings. 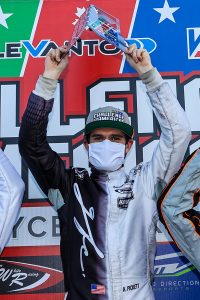 Still riding on his performances from the winter months, Hunter Pickett sits third in the EKN Driver Rankings. The GFC driver has room to improve, with one result outside the top-five (a sixth-place finish at the second round of the 2021 Florida Winter Tour). Three straight podiums at Challenge of the Americas, including a victory, make up the bulk of his points, along with a third-place result at the 2020 ROK the RIO. Pickett has been limited with his racing this summer, yet we expect him to be at the two major events at the end of the year.