Three Top-Ten Results for Team Crosslink at the GoPro Motorplex

Stanfield and Rudolph lead the way for Team Crosslink 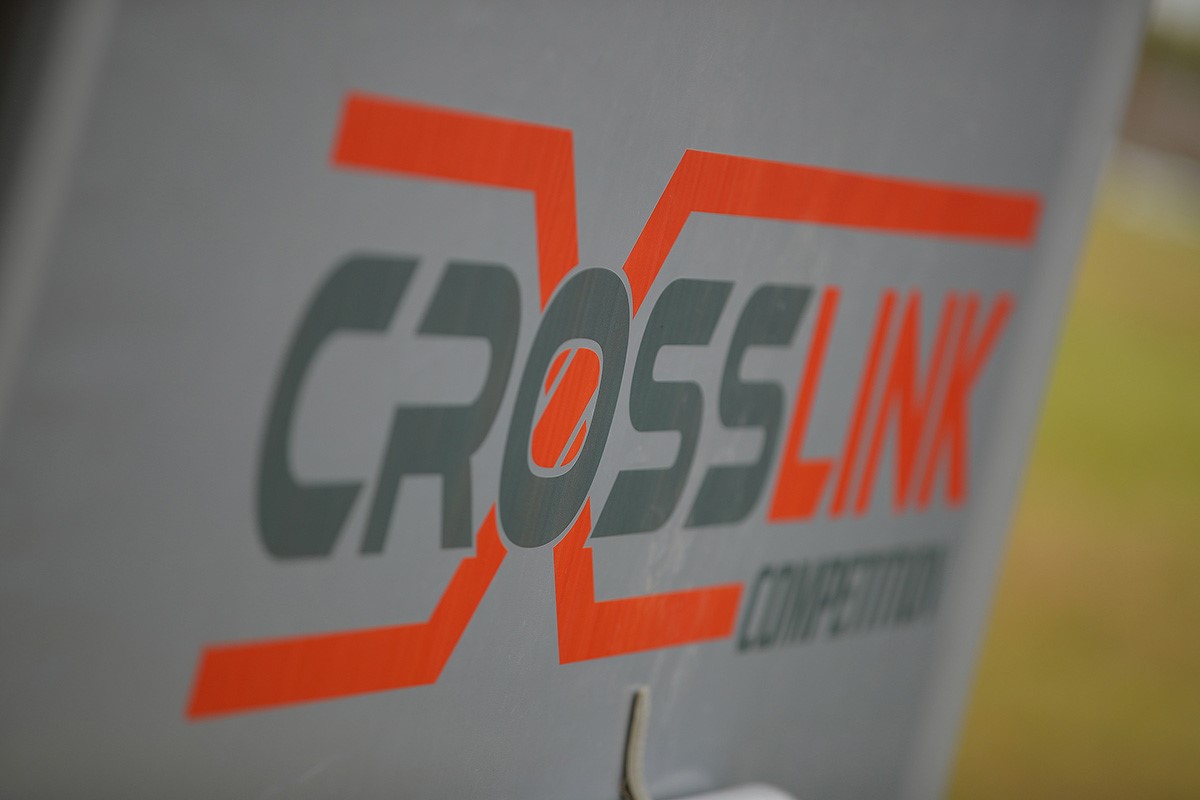 After several weekends of competition in both their kart and car programs, Team Crosslink descended on the GoPro Motorplex for the first annual IAME USA Grand Nationals. Traveling from their home base in Texas to Mooresville, North Carolina, the team racked up a trio of top-ten finishes on Sunday after two top-five qualifying results on Friday.

“Good weekend for us but as always, we want to win,” explained Sean Owens. “We had drivers in the top-ten in every class that we entered so that is something to be proud about.”

Reilly Cann and Alex Stanfield would pilot Exprit chassis for Team Crosslink in KA100 Senior with Stanfield locking up a front row starting spot with a second-place finish in qualifying on Friday. Finishing seventh and fifth in the first two heats, a disappointing result in heat three saw him back in 23rd. Sunday saw Stanfield return to the top-ten in the main event finishing sixth advancing forward five positions from his eleventh-place result in the prefinal. Team Crosslink’s Cann pushed forward improving his finishing position in two of three heat races and from qualifying to the main event, jumping six positions to finish 12th.

Aden Rudolph secured another top-ten for Team Crosslink with an excellent effort in the KA100 Junior class. After qualifying 17th and finishing 24th, 15th and tenth in the three heat races, Rudolph showed up to race on Sunday earning a tenth-place result in the prefinal before marching four positions forward in the main event to cross the line in sixth. With similar progression, Brayden Robertson turned his 22nd place qualifying result into a 13th place finish at the end of the weekend while Cole Kleck qualified fifth, finished third and fourth in two of three heat races but eventually retired from Sunday’s main event after running inside the top-ten.

One of the few drivers pulling double duty on the weekend, Kleck would also see action in the X30 Pro Junior class. With a pair of 11th place results in heats one and two, a disappointing prefinal on Sunday saw him mired back in the 20th position. Working hard to make another run towards the front, Kleck managed to add another top-ten result to the Team Crosslink resume finishing tenth.

Continuing to push through their season, Team Crosslink will now shift their focus to the final rounds of the Superkarts! USA (SKUSA) Pro Tour at the New Castle Motorsports Park August 12-15.