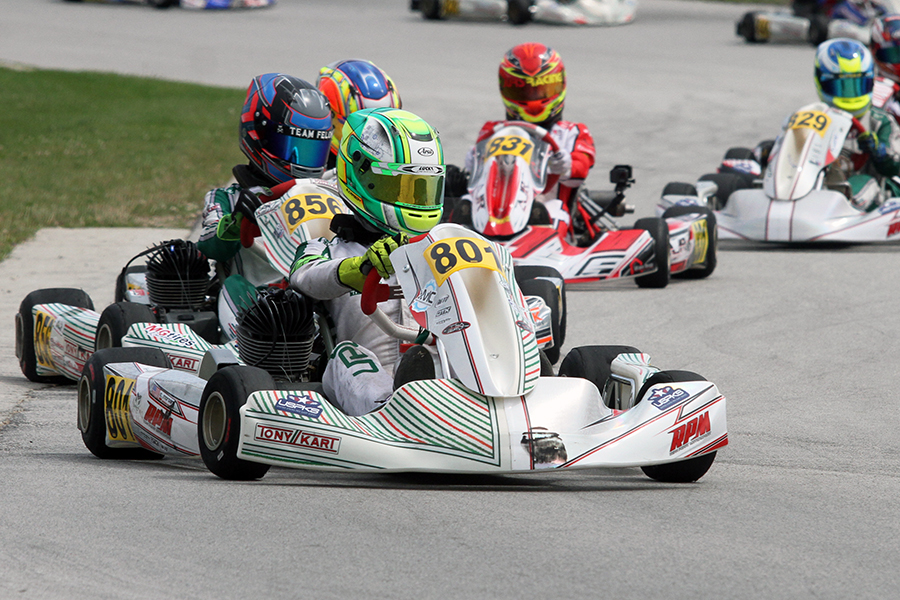 Success continued for the 2021 season for OTK USA competitors and race teams at the latest United States Pro Kart Series event. Held on the July 9-11 weekend, the Badger Kart Grand Prix welcomed the largest karting event ever at the CTECH Manufacturing Motorplex at Road America. The famed Elkhart Lake, Wisconsin facility is a unique circuit for the sport of karting, with all the OTK brands taking to the 8/10-mile course triumphantly. Over the two rounds of racing, 10 wins, 29 podium finishes and 52 top-five performances were collected over the seven divisions. 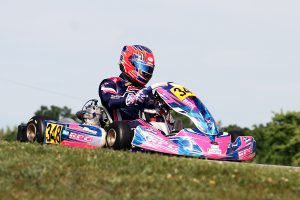 Morgan walked away with the victories in the KA100 Junior division. Saturday was a over three-second margin of victory ahead of Jeremy Fletcher (Team Felon / Tony Kart). Chase Hand (Rolison Performance Group / Kosmic) joined them on the podium with DeLong and Ingratta fourth and fifth. Morgan improved to a five-second victory on Sunday, with Fletcher earning the second spot with DeLong in tow. Helio Meza (Iron Rock Motorsports / Tony Kart) drove to fourth with Hand winning the fight for fifth. 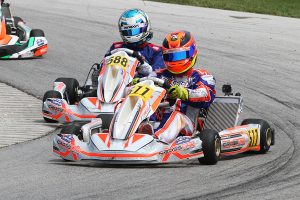 Augustus Toniolo (Rolison Performance Group / Kosmic) also grabbed a third victory on the season in the Micro Swift category. Toniolo was classified the winner in Sunday’s main event after it was cut short due to a red flag incident mid-pack. That was one spot improvement from his runner-up on Saturday. Fellow Rolison Performance Group / Kosmic driver Jackson Gibson was able to record his first top-five finishes in USPKS competition. Gibson drove to fourth on Saturday and fifth on Sunday. 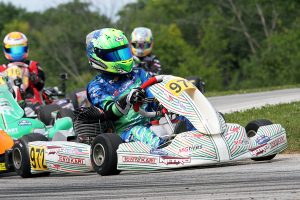 Three wins in KA100 Senior on the season for Connor Zilisch (Photo: eKartingNews.com)

Fresh off his two-month karting trip in Europe, Oscar Iliffe (Iron Rock Motorsports / Tony Kart) drove to his first podium finishes of the 2021 season. Iliffe was third on Saturday and improve to the runner-up spot on Sunday. Vivek Kanthan (Mike Doty Racing / Kosmic) was among the hard chargers in Sunday’s main event, improving 12 spots to fourth in his best performance of the season at USPKS.

The United States Pro Kart Series closes out the 2021 season with the series finale scheduled for October 15-17 at the GoPro Motorplex in Mooresville, North Carolina.