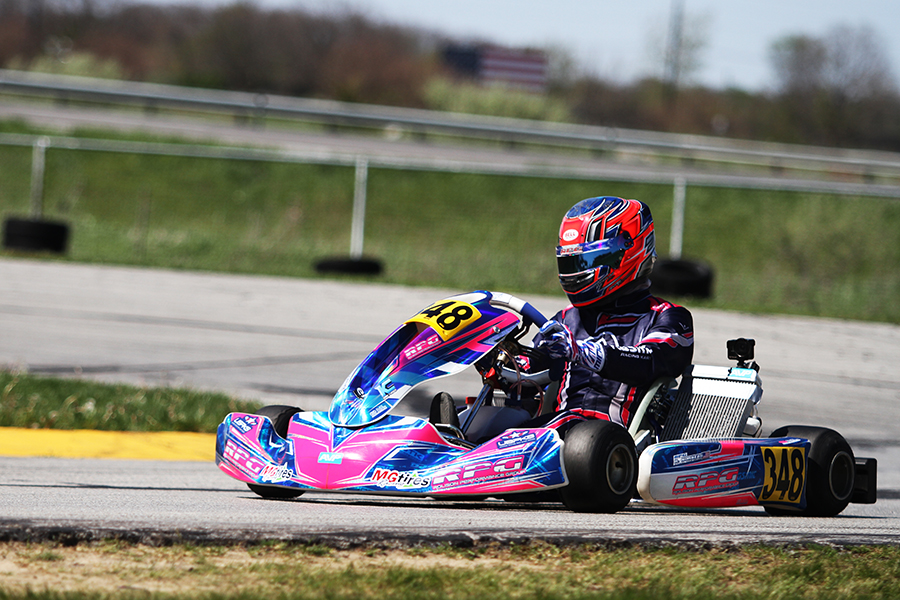 The month of June marks the halfway point of the 2021 karting season, with six more months of racing remaining on the year. Numbers are increasing across the board, at the national, regional and club level. The EKN TaG Driver Rankings increased to nearly 370 drivers earning points over the last 12 months, with many added their name since the last release in April. What hasn’t changed is the same name at the top of the standings with Ryan Norberg continuing to hold the number one position at the halfway point of 2021.

Norberg (Rolison Performance Group / Kosmic) was able to increase his lead with a victory at the SKUSA Pro Tour SpringNationals in Utah. The lead is now 84 over Luca Mars (TKG / Tony Kart), who has missed the last few major karting events to focus on his MX-5 program. Remaining in the third position is Arias Deukmedjian (KSNA / Kart Republic) who was unable to improve his score at the USPKS event at New Castle.

Also holding onto fourth is the 2020 SKUSA Pro Tour champion Bryson Morris, who is just 36 points back of Mars. Morris (Rolison Performance Group / Kosmic) has also been focusing on his path in car racing, winning at the recent Spec MX-5 event in the seat he won at the Mazda Motorsports Shootout, and also diving into some open wheel racing as well.

Moving up one position to fifth is the top rookie Connor Zilisch (Team Nitro Kart / Redspeed). Zilisch saw his win streak come to an end at the SKUSA Pro Tour SpringNationals, having won at least one main event in all his major events in 2021. His results since April, including a second USPKS victory on the year helped add to his score along with a P4 in Utah, just 200 points away from Norberg.

The April release had a lot of comments questioning why Zilisch was not the #1 after the great opening months he had to begin the 2021 season. To start, I ask readers to review the guidelines of the program. This is a measurement of the last 12 months. For now, it includes results from June 5, 2020 to June 4, 2021. Thus, the entire SKUSA Summer Festival is still included in the standings along with all other events after the June date for 2020. We did, however, do a little diving into the standings, using the best seven results for Zilisch and Norberg of just the 2021 events thus far. That calculates Norberg still with the advantage from December 2020 to June 2021. We won’t publish those numbers right now, as there is plenty of racing still left in the 2021 season to decide the standings as we move forward through the racing season.

Behind Zilisch in the standings is now Hannah Greenemeier and Branyon Tiner. The two Rolison Performance Group / Kosmic) drivers had a solid weekend at the SKUSA Pro Tour. Greenemeier became the first female driver to win at the SKUSA Pro Tour in its 12-year history, getting that elusive victory on Sunday. Her results over the last two months jumped her three spots in the standings to sixth. Tiner had his best weekend performance with two runner-up results, elevating him one position to sevenths.

Those three drivers moving up dropped Brandon Jarsocrak (MDR / Kosmic) down to eighth. The four-time defending USPKS champion was not able to improve his score at the New Castle event, opting out of the SKUSA Pro Tour in 2021. Also dropping two spots with no new events is Braden Eves (MPG / WPK). Eves is currently second in the Indy Pro 2000 presented by Cooper Tires championship standings after eight rounds. Completing the top-10 is Pauly Massimino (MDR / Kosmic) jumping back up to 10th, dropping Phillip Arscott (MPG / WPK) down to 11th. Massimino improved his score at the USPKS New Castle event. 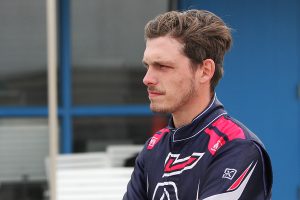 The month of May was just what Ryan Norberg needed. Norberg was able to secure his first USPKS victory since his first win in 2013. The RPG / Kosmic driver won at New Castle, the track that he went 0-6 at the 2020 SKUSA Summer Festival to lose the SKUSA Pro Tour title. That got the monkey off his back. He carried that momentum into the SKUSA SpringNationals in Utah, claiming his first SKUSA victory since the 2019 campaign where he won both main events. A slight mistake in the Prefinal Sunday cost him the opportunity for the double, and may be the hinder toward reclaiming the SKUSA Pro Tour title for a record fifth time. We will find out more on that in August at the SummerNationals. 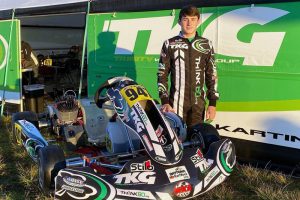 I think it is safe to say ‘The Karting Cycle’ is still intact for Luca Mars. The now Trinity Karting Group driver was able to place 1st through sixth in the six different rounds of the SKUSA Summer Festival in 2020. With four rounds completed in the SKUSA Pro Tour in 2021, no driver has results in place that can match that record. The cycle helped promote Mars to the co-#1 for the 2020 season. His last race was the SKUSA Pro Tour WinterNationals, placing seventh. Now, his focus is primarily with the MX-5 program and preparing for the 2021 SCCA Runoffs at the Indianapolis Motor Speedway. We can assume he won’t be back in a kart until after that, so don’t be surprised to see Mars show up at some major karting events at the end of the season. 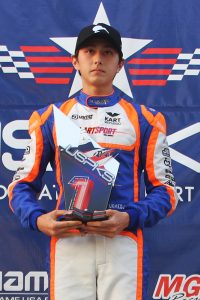 Alongside Mars at the of the 2020 season in the EKN Driver Rankings was Arias Deukmedjian. The KSNA / Kart Republic driver finished third in the SKUSA Pro Tour chase and fifth at the USPKS championship, earning key victories on the season. Arias started out the 2021 USPKS program with a victory, but was unable to return to the podium at the New Castle weekend. He is not competing in the SKUSA Pro Tour this year, with a focus on the F4 US Championship open wheel program. Arias has recorded three top-four finishes in the first six rounds of the 2021 championship with the next event set for the end of June at Mid-Ohio.