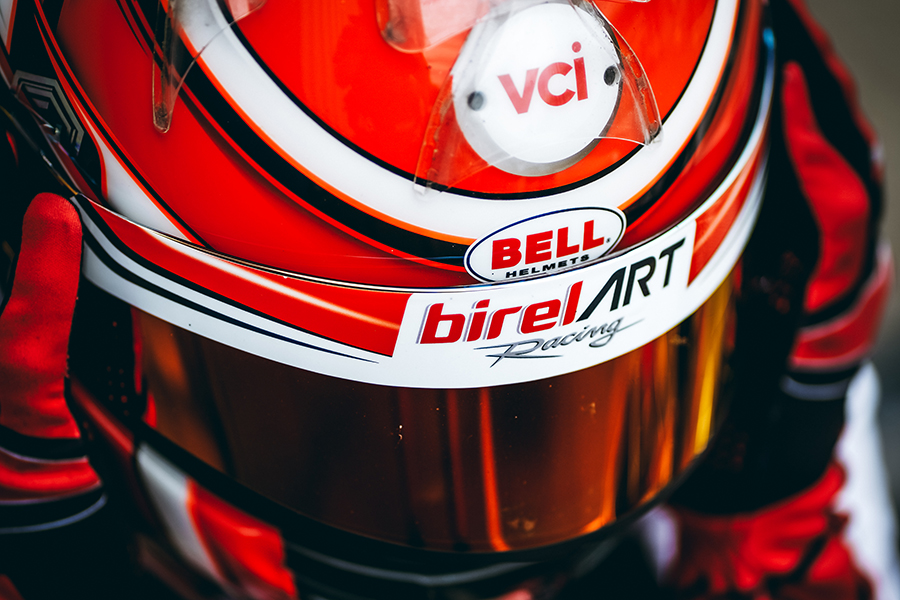 Matheus Morgatto and William Macintyre achieved the best results for the Birel ART Racing team in France during the second round of the FIA Karting European Championship – OK & Junior. Although the unique Aunay-les-Bois track was not always favourable to the drivers from the Lissone factory, the standard of performance of the Birel ART chassis with TM Racing engines proved to be very satisfactory.

“The Aunay-les-Bois circuit requires a special set-up. We worked a lot on the tarmac and the MG tyres,” analysed the young team manager Riccardo Longhi. “In Qualifying, William Macintyre’s 3rd place in the Junior class and Tymoteusz Kucharczyk’s 9th place in the OK class showed that our equipment was really competitive. The race management could be more complex because of the intensity of the battles and the limited overtaking possibilities. Macintyre’s rise to prominence was confirmed in the heats with two wins and two 2nd places. Kucharczyk was deprived of his 12th position in the OK Final due to a rear bumper problem, but Matheus Morgatto managed a very satisfying 18-place climb in the Final, while Igor Cepil improved by 11 positions. We are delighted with the good performance of Martinus Stenshorne from the Leclerc by Lennox Racing team who brought his Birel ART to 6th position. The European competition is tough and we are proud to be among the best.”

Three Birel ART Racing drivers were on a very good pace in Aunay-les-Bois. With his RK/TM, Tymoteusz Kucharczyk had a difficult time in the heats despite a good 2nd place. He started 17th in the Final and fought his way back to 12th before his result was destroyed due to a minor technical problem. 30th in Qualifying, Matheus Morgatto was delayed by two crashes in the heats which prevented him from fighting for the top 10. He managed to come back from the back of the grid to 16th place thanks to his confidence in his equipment. Igor Cepil also showed very strong competitiveness by reaching 21st in the Final after interesting progress. Cristian Bertuca was unlucky in Qualifying and during the heats and was not able to qualify.

After several complicated event, William Macintyre had a very convincing run in France in the OK-Junior class. He set the fastest time in the second timed session and took the 3rd position in the overall classification. Thanks to four good heats, he was in the top five of the category at the start of the Final. Due to damaged valves at the start of the Final, he couldn’t fight with the same efficiency as during the heats and aim for the podium as he should have. Contact with three laps to go caused him to lose ground, but he still finished in 12th position, which helped him gain more than 30 places in the Championship ranking.