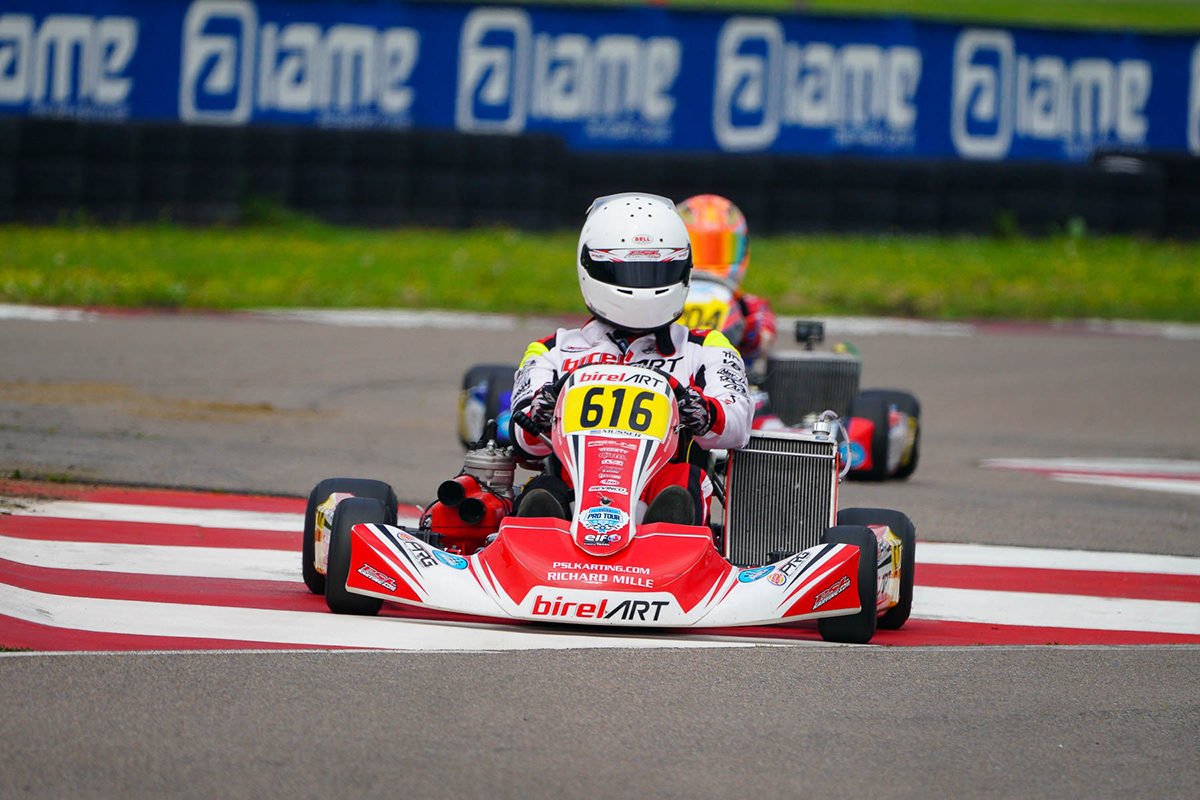 Taking on the NOLA Motorsports Park this past weekend for the Superkarts! USA (SKUSA) Pro Tour, Birel ART North America was back on top of the event dubbed the WinterNationals. Claiming two wins, six podiums and three pole positions, the Red Army was one of the premier programs to beat down in Louisiana as the first quarter of 2021 comes to a close.

During Saturday at the SKUSA WinterNationals, it was Jess Peterson who claimed the X30 Master win after qualifying second earlier in the day as Jordon Musser continued his winning ways in Master Shifter taking the top step of the podium during the day’s main event after scoring the pole position. Jake French earned himself a podium result in the stout Pro Shifter class with a second-place finish as three Birel ART drivers finished in the top-five with Michael Stevens in fourth and Davide Greco in fifth.

Two additional top-ten results on Saturday came from the KA100 Senior and X30 Senior classes with Adam Rylance and Dante Yu. Rylance was able to push his Birel ART chassis to sixth while Yu crossed the line in the eighth. Mini Swift pilot Ryan Gianetta moved himself into the top-five in qualifying but unfortunate circumstances kept him from claiming the result that he deserved in the day’s main event. 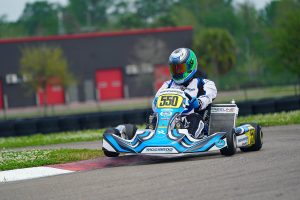 “Great start to our 2021 SKUSA campaign,” expressed Birel ART North Americas Dominic Labrecque. “We had drivers show good pace in shifter, cadet and full-size chassis and in both wet and dry conditions. The speed across all classes and in different weather shows the true diversity and tunability of the Birel ART product lines.”

Round two of the SKUSA Pro Tour would roll off the grid on Sunday and it was Jess Peterson who led the way on the results sheets. Claiming the pole position on Sunday morning, Peterson added his second podium result of the weekend with a P2 finish. Master Shifter pilot Musser was once again at the pointy end of the field in the timed session but an issue in the day’s final forced him to retire after showing great pace and speed.

French was back on the podium on Sunday with another second-place result as he and Stevens maintained their positions in the top-five. Davide Greco secured a top-ten finish in ninth showing the true strength of the Birel ART shifter kart chassis.

Thomas Nepveu turned his third-place qualifying effort in a podium result in X30 Senior as he and John Burke claimed top-five finishes. Burke improved throughout the weekend in only his second weekend on a Birel ART chassis and Sunday drove from eighth to fifth by the time the final checkered flag flew. KA100 Senior driver Adam Rylance grabbed himself another top-ten result in sixth, narrowly missing the top-five. 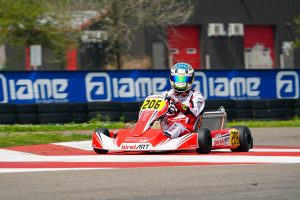 Birel ART North America would like to thank Phil Giebler Racing, Speedsportz and Nash Motorsportz for their continued support at this past weekend’s SKUSA Pro Tour. Bringing drivers to compete at the national level is not an easy task, and these three dealers bring some of the best to the SKUSA Pro Tour.

For more information to become part of the Birel ART, Ricciardo or Charles Leclerc dealer networks or information on how to join the PSL Karting / Birel ART North America Race Team for the 2021 season, please contact Dominic@PSLKarting.com