Strengthened Formation and Programme for the Parolin Motorsport Team 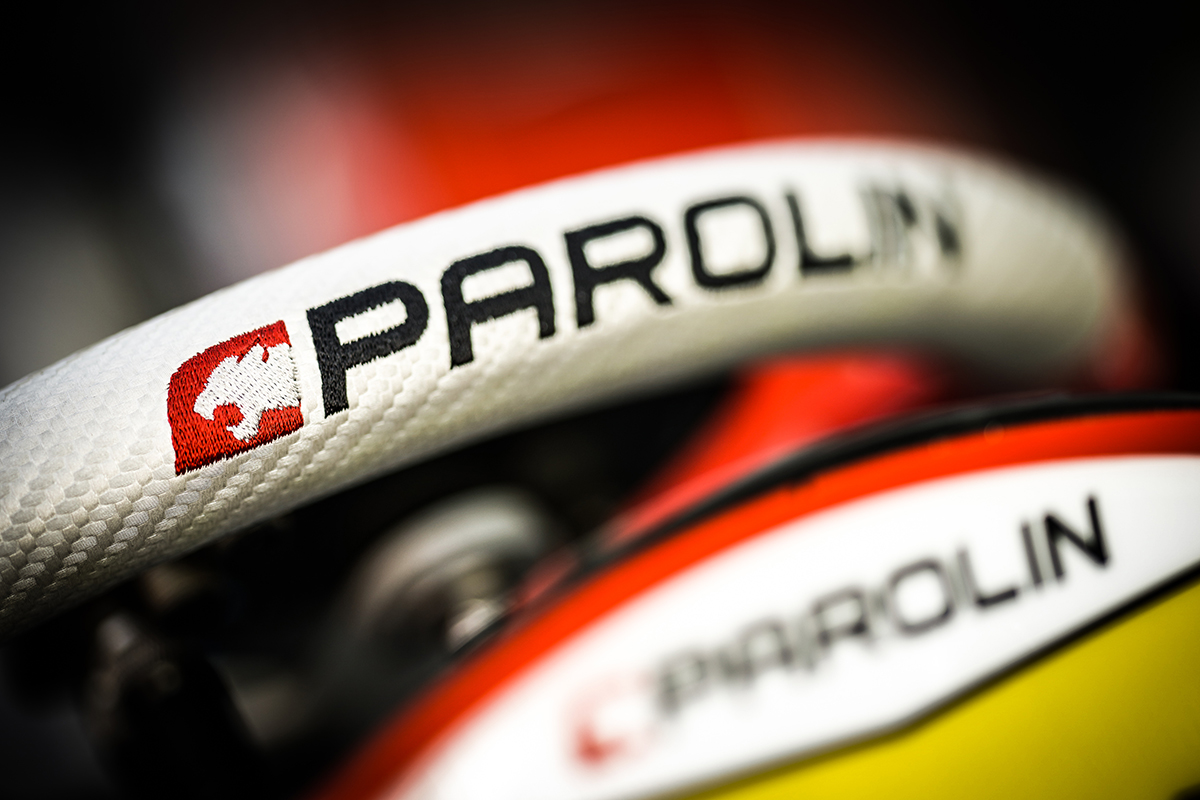 In the first change of 2021, the official racing team of the Parolin Racing Kart factory has changed its name to become Parolin Motorsport Srl, a racing team in its own right. After its numerous successes in Mini, OK-Junior and OK, Parolin will make its big comeback in KZ with strong ambitions. In total, this season the Parolin Motorsport team will include 18 drivers from 13 nations in the four international categories, while technical collaboration continues with the TM Racing factory.

“Parolin Motorsport Srl embodies our desire to play a leading role in all the international categories by highlighting the quality of our chassis,” explains Marco Parolin. “We launched our factory team in 2016 in the KZ category and then redirected towards the younger categories. In this way, we have contributed to training many promising drivers, starting with Mini, then OK-Junior and finally the OK. Now it is time to complete our sporting commitment in KZ. The search for the best performance is essential for a chassis manufacturer like us and an intensive racing programme leads us to constantly improve our products. It is also an absolutely irreplaceable tool for promoting our brand, on which our distributors all over the world rely.”

An extremely competitive category for youngsters from 8 to 12 years of age, Mini has allowed Parolin to obtain many successes in the last few years while becoming a strongly represented brand. In 2021, Parolin Motorsport will rely on the recognised know-how of the Spaniard Christian Costoya, the American Matias Orjuela, recent winner of the Florida Winter Series, as well as the promising Swede Oliver Kinnmark. Rookies Angelo Blanco (ITA) and Simas Baciuska (LTU) will make their Mini debut.

Junior, the antechamber of champions

Several drivers who have trained with Parolin in Mini continue their course in OK-Junior. The UAE driver Rashid Al Dhaheri has already achieved a great 2020 season in Juniors, with a notable 2nd place in the Champions of the Future series in Portimao, continuing his success in Mini in the WSK Super Master Series and WSK Euro Series from the previous year. The Russian Maksim Orlov will race in his second season in the Junior category with Parolin. The American Kai Sorensen, winner of the Florida Winter Series 2021 in X30 Junior, and the Luxembourg driver Guillaume Bouzar remain loyal to Parolin, while the Frenchman Enzo Deligny will join Parolin Motorsport for his first full season at this level.

An All Road Management driver recruited by the Ferrari Driver Academy, Australian James Wharton continues to rely on Parolin on his way to the top. For his third year with Parolin, Italian Valerio Rinicella will continue in OK after his good progress in OK-Junior last year as top rookie in the European Championship and 4th overall. An experienced and talented competitor, the Italian Danny Carenini will join Parolin Motorsport in OK, having won the Italian Championship in X30 in 2020. The Mexican Jesse Carrasquedo, a member of the Sergio Perez Academy, will be competing in his fifth season with Parolin and making his debut in OK alongside rookie Arnur Shabdar from Kazakhstan.

A strong return to KZ

Italian Lorenzo Travisanutto, who joined the Parolin team last season, will race a gearbox kart for the first time after having won many prestigious titles in OK. A driver recognised both in Italy and internationally, the Italian Francesco Celenta will return to the Parolin chassis that had already enabled him to shine in 2014 and 2015. This time, he will be part of the official team and he is not hiding his ambitions for victory. Finally, the Ukrainian Slavik Putiatin is looking to realise his potential for success after his numerous achievements in KZ2.

The WSK Promotion events are part of Parolin Motorsport’s 2021 programme, as are the preparatory races of the Champions of the Future series, before taking on the challenges of the FIA Karting European and World Championships.