News and notes from the finale in Homestead 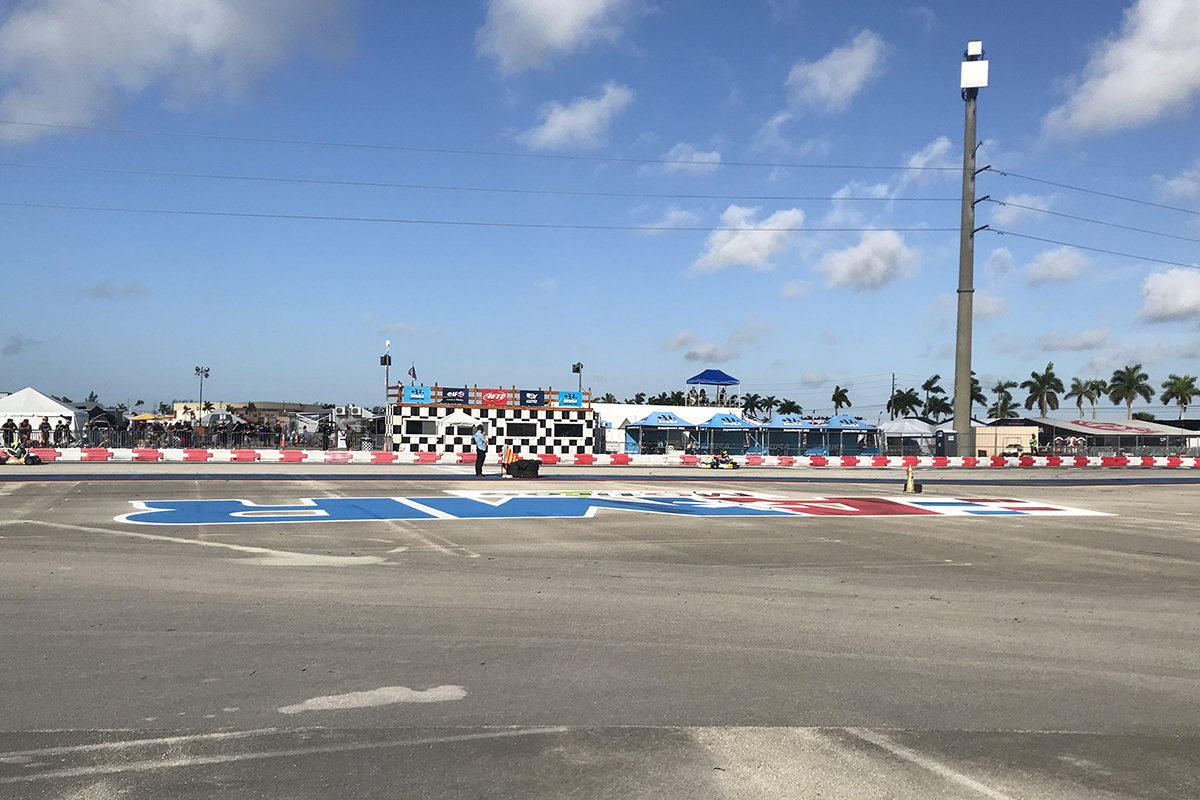 EKN’s Paddock Insider is part of our Trackside coverage, bringing you notes, updates and breaking news as it happens. The article will feature notes from trackside at the 2021 Superkarts! USA Winter Series at the AMR Homestead-Miami Motorplex during the February 12-14 weekend. EKN Managing Editor David Cole is trackside in Homestead, Florida to provide insider info will not be seen anywhere else. Please feel free to comment and discuss our coverage and today’s action in the EKN Global Members Discussion area below. 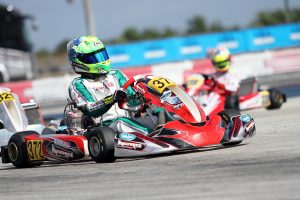 As mentioned in our previous post, Connor Zilisch is making this SKUSA Senior debut this weekend. Zilisch has joined Team Nitro Kart for the 2021 season. He first Senior race came at the WKA Daytona KartWeek with a victory there in X30 Senior. Zilisch is focusing on both cars and karting in 2021, and will follow the SKUSA Pro Tour and the United States Pro Kart Series, now in just the X30 Senior category. The 2020 FIA Academy Trophy champion has been assisting under the Team Nitro Kart tent as a mentor to the younger Cadet and Junior drivers. 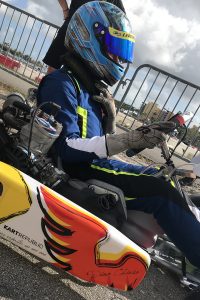 Brent Crews will compete in both Pro Shifter and X30 Senior (Photo: EKN)

The Pro Shifter category is just two drivers this weekend, including January double winner Brent Crews. The 12-year-old was solid in his Senior debut here at AMR Motorplex, sweeping the weekend to earn maximum points. Needing only one day to lock up the championship aboard his Leading Edge Motorsports Formula K, Crews has elected to compete in the X30 Senior division. Crews is moving from the KZ package to the Kart Republic powered by Comet Racing Engines in the X30, making his Senior debut in that category. All of this is together with Team Nitro Kart, providing tent space for the two karts while Crews is working alongside Nick Tucker in coaching some of the younger drivers under the tent. The 12-year old who celebrates his birthday at the end of March joins a list of Senior rookies that includes Jace Park and Connor Zilisch both making their debuts here this weekend.

Fueling the IAME SSE 175 Opened Up 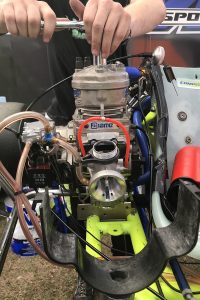 The Dellorto VHSH30 carburetor on the IAME SSE 175 (Photo: EKN)

Over the last month since the last SKUSA Winter Series event, Superkarts! USA announced the addition the Dellorto VHSH30 carburetor for use with the IAME SSE 175 engine. The Tillotson was the only carb allowed since its inception. SKUSA’s comment about the situation was that competitors have been asking for the use of a bowl-type carb to be allowed. This will be the first event for the Dellorto to be utilized, with Devon Smith-Harden in Pro Shifter and Scott Barnes in Master Shifter under the Harden Motorsports Group tent utilizing. It will be something to watch and study as the event goes on.