Legendary manufacturer growing brand in US with passionate racers 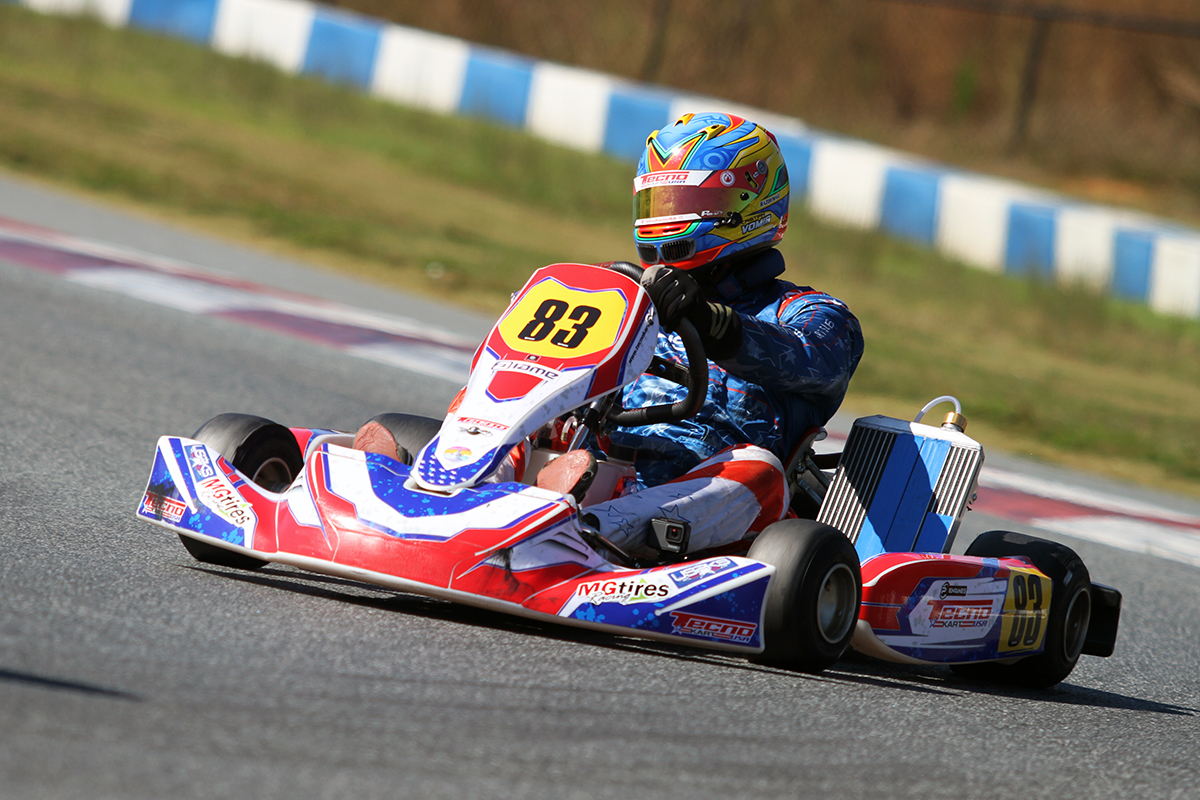 In motorsports, the Tecno name dates back to the early 1960s. Italian brothers Gianfranco and Luciani Pederzani of Bologna began constructing karts and, by the mid-60s, were into car racing with Formula 3 and Formula 2 chassis. Eventually, they reached the Formula One stage with a car of their design competing in 10 F1 Grands Prix. Their Tecno ‘Pluma’ kart was one of the first chassis built with the engine on the right side of the driver, and no longer behind the seat as original karts were designed. Tecno won the karting world championships with Guido Sala in 1964 and 1965 and with Susanna “Susy” Raganelli in 1966 – still the only female driver to win the title. One of the highest-profile drivers to pilot a Tecno over the last few decades is former Formula One world champion Jenson Button, who won the 1997 FIA Karting European Championship in Formula Super A. Today, Tecno Kart makes its home in Strambino, which is located in the northwestern part of Italy and remains one of the most innovative companies in the karting market. 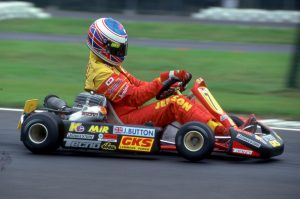 Jenson Button aboard a Tecno in 1997

Here in the United States, the Tecno brand has been present throughout the past decades, with a change of hand as the importer over several times. Recently, Tecno has been absent until the beginning of 2018 when Laurentiu Mardan and Cristian Vomir created TecnoKart USA. The two drivers met back in their native home of Romania when they were karting as kids. Their paths led them both to the United States in the late 2000s and their love for karting continued. They’ve each logged success in major competitions, as both have a championship at the United States Pro Kart Series. Vomir won a title in 2014 and Mardan claimed the 2018 X30 Masters crown aboard a Tecno.

Over the last three seasons, TecnoKart USA has been establishing a foothold for the brand in the United States, building from a local and regional following and now expanding to the national stage. Tecno gained world stage notice at the beginning of the 2020 season. Mark Radisic, a SRO GT World Challenge America powered by AWS driver, claimed a new Guinness World Record for the longest distance driven by a solo driver in a go-kart outdoor in 24 hours. At the SimCraft 24 Hours of Orlando, Radisic was able to drive 1580.5 kms in distance aboard a Tecno S30 chassis with support from TecnoKart USA. 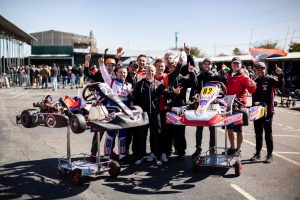 The operation is moving forward for the 2021 season with a solid list of events on the calendar and a full slate of chassis models for all ages and disciplines. TecnoKart USA is gunning for an assault on the ROK Cup USA Florida Winter Tour to begin the season before making championship bids at the United States Pro Kart Series once again. Near their Des Plaines, Illinois headquarters, the race team will be supporting customers at the Route 66 Sprint Series and the Badger Kart Club in Dousman, Wisconsin, along with selected Cup Karts North America North Division events. One-off races at which the race team is set to be trackside include the ROK the RIO and Superkarts! USA SuperNationals in Las Vegas. 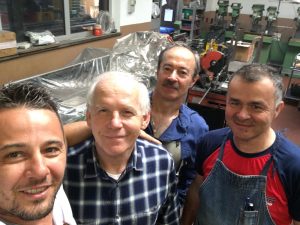 TecnoKart USA is focused on four specific models of the chassis line. The Tecno TR30 is the full-size chassis for X30 Senior, Master and Junior competition, and is extremely well-suited for the KA100 divisions, as well. For 2021, the new TR28 is available and has been specifically designed for 4-cycle competition, featuring 28mm construction. The TR Cadet is perfect for both 2-cycle and 4-cycle competition at the Cadet age group while the Tecno Kid Kart puts the youngest drivers on the track right away.