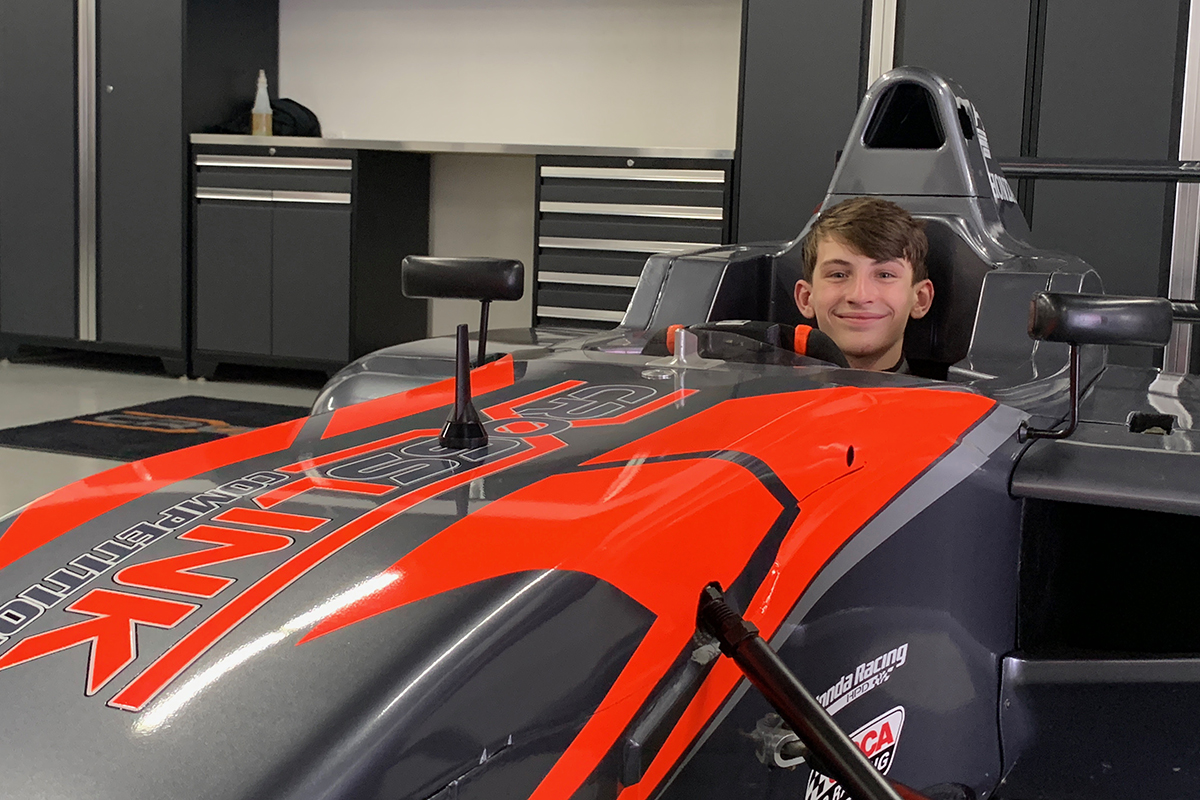 Ryan Shehan will level up to the F4 ranks in 2021 with his familiar Crosslink Competition program
(Photo: Ryan Shehan Racing)

Showing that their driver development and advancement program works, Team Crosslink is pleased to announce that Ryan Shehan will level up in 2021. Set to take on the F4 United States Championship Powered by Honda, Shehan will move from senior level karting to F4 next season but still compete with his familiar Team Crosslink program.

“Ryan progressed well throughout 2020 and was typically one of the fastest, if not the fastest senior driver in our program,” explained Team Crosslink’s Sean Owens. “He and his family are both committed for the future and work hard in business to business programs behind the scenes. Ryan impressed us all in his first F4 test, and we are confident he will be huge benefit for our F4 efforts next season.”

“I am happy to advance to cars but will also compete in select karting events next year,” added Ryan Shehan. “I am beyond excited and thankful for the opportunity from Team Crosslink and thank my current partners for their continued help and support.”

As a front-running national level kart racer, Shehan competed at the top levels of North American karting with Team Crosslink. Taking advantage of the combined karting and car program, Shehan was able to attend select F4 events in 2020 as he gained knowledge and experience off the track that will make him more prepared in 2021. Returning from a near death incident in January, Shehan impressed all with his comeback and speed before confirming his move to cars.

Owens added, “I think many people rush into cars quick and they are overwhelmed with new people, new series, new vehicle and a new way of doing things. Ryan knows all of our team members and has been on site at events in 2020. He has already checked two things off the list of new items which will be beneficial for him moving forward. With a few tests already under his belt, Ryan will have a lot of seat time before the first green flag of 2021.”

With the first official green flag not until the end of April, Shehan will take part in the F4 United States Championship Winter Cup at the Homestead-Miami Speedway, Rookie School and Official Series Test both at the Virginia International Raceway above and beyond his already scheduled Winter Test program with Team Crosslink. Looking to stay sharp in off weeks, Ryan will join Team Crosslink at select karting events throughout 2021.