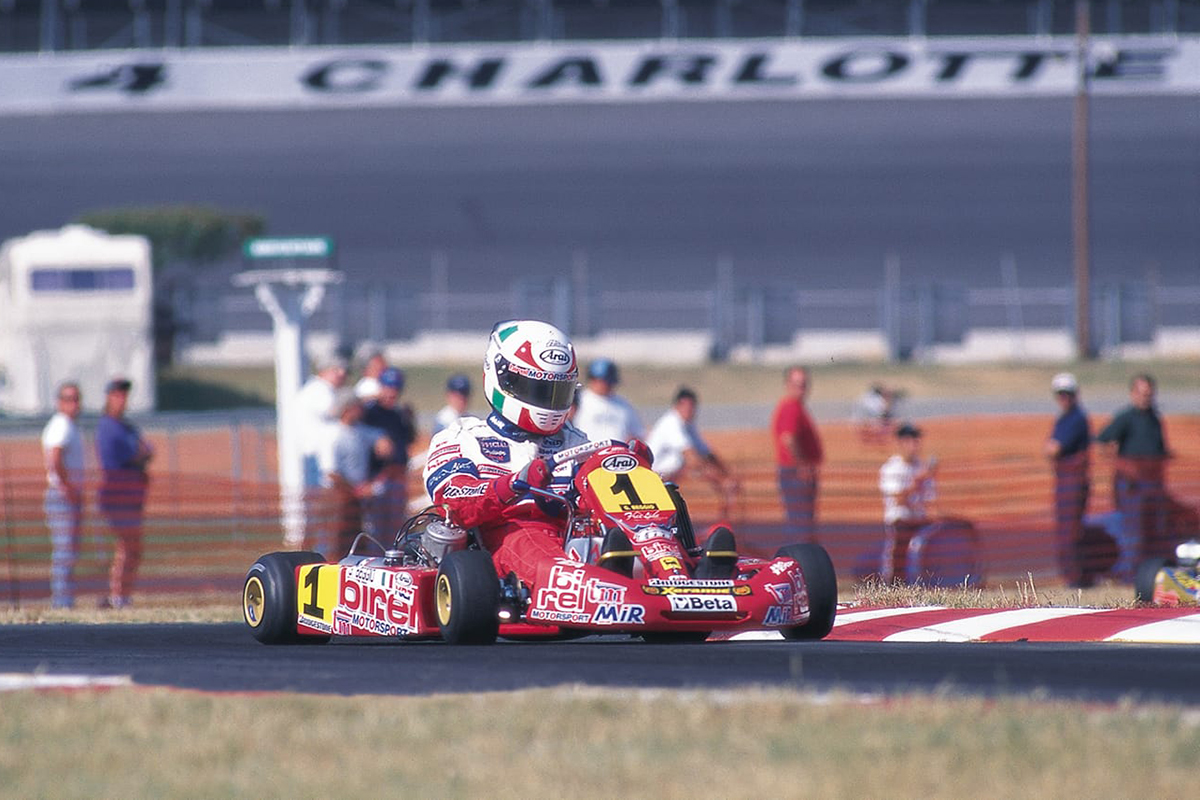 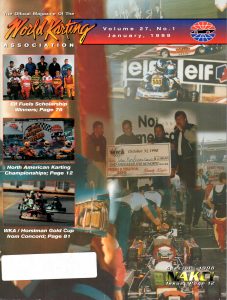 This past weekend marked the 22nd anniversary of the 1998 FMK / FIA North American Karting Championships, hosted by the World Karting Association at the Charlotte Motor Speedway. The event was like no other in the world, bringing together karters of all different forms to compete on four different tracks on one race weekend.

The Briggs & Stratton 300 provided some night time entertainment under the lights, running on the frontstretch Legends oval of the Concord, North Carolina facility. A total of 150 drivers attempted to qualify for the 40 feature positions in the event, with the winner taking home $2,500. More than 300 entries took part in the North American Dirt Track Championships that were held on the karting-specific oval just outside the backstretch of CMS. The WKA National Enduro Series was also contested over two days on the original ROVAL course, featuring 437 entries in 31 road racing classes.

The fifth annual George Kugler Memorial Cup combined with the North American Sprint Track Championships and saw 263 racers from 14 countries in the paddock, and the event included the FIA-CIK Formula C World Championship. This was only the second time an FIA karting world championship was contested on USA soil. The first came in 1986 when the 103rd Street Sports Complex in Jacksonville, Florida hosted man of the best drivers from around the world in Formula K. There was much controversy during that event, but that’s best saved for another story. 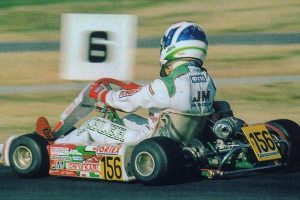 Phil Giebler on track in Formula A at the NAKC event in 1998.

For a fourth straight year, Italian Gianluca Beggio claimed the victory in Formula C to be crowned world gearbox champion. Beggio would go on to win five titles, his last come in 2000. In support of the FC category was Formula Super A (FSA), Formula A (FA), and Junior Intercontinental A (JICA). Super A and FA ran two main events at the event while JICA featured three Finals. American driver Phil Giebler won both in the FA main events. Giebler would go on to race in Europe, build a stellar karting and open wheel resume, which includes the 2007 Indianapolis 500 Rookie of the Year. In the field. against Giebler. were Formula One driver Fernando Alonso (Spain), Aussie Ryan Briscoe, Porsche factory driver Patrick Long (USA) and other notable drivers from the USA and Canada. Super A featured two world champions with Vitantonio Liuzzi (ITA) and James Courtney (AUS) each taking a victory and each going on to Formula One in their future. JICA had its own stars, including Formula One’s Nico Rosberg and Pastor Maldonado, NASCAR’s Michael McDowell and Regan Smith, IndyCar’s EJ Viso, and many former stars of USA and Canadian karting. 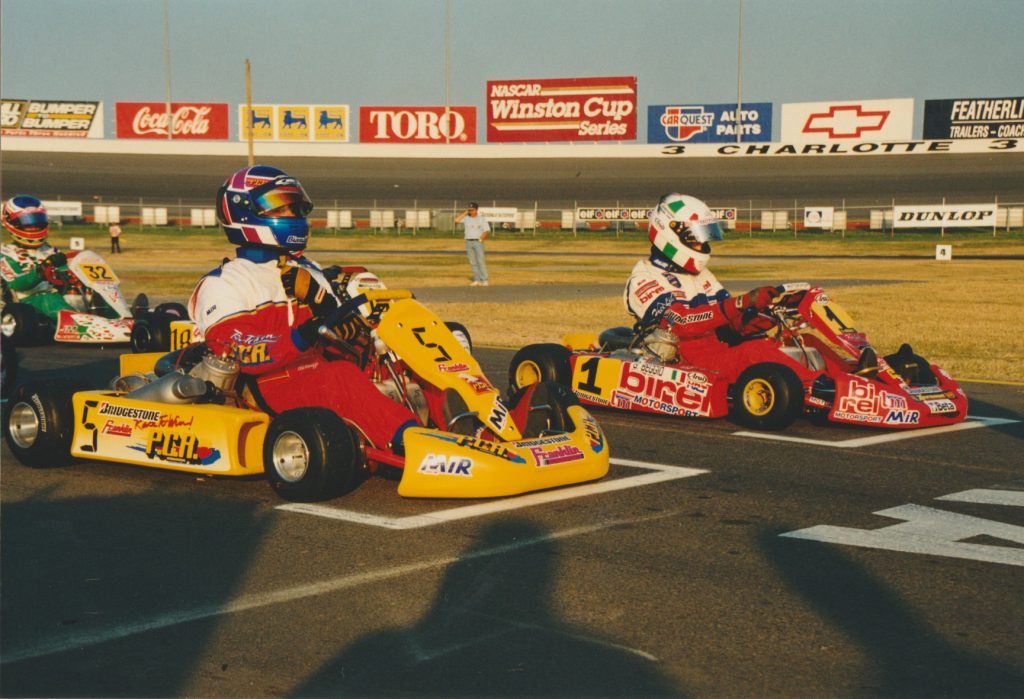 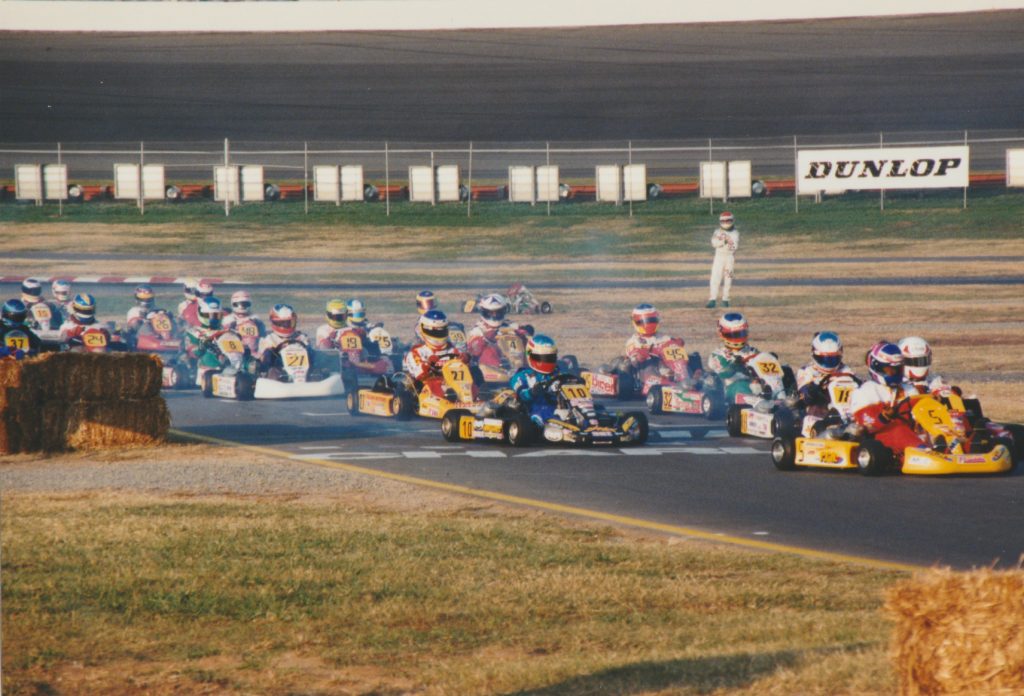 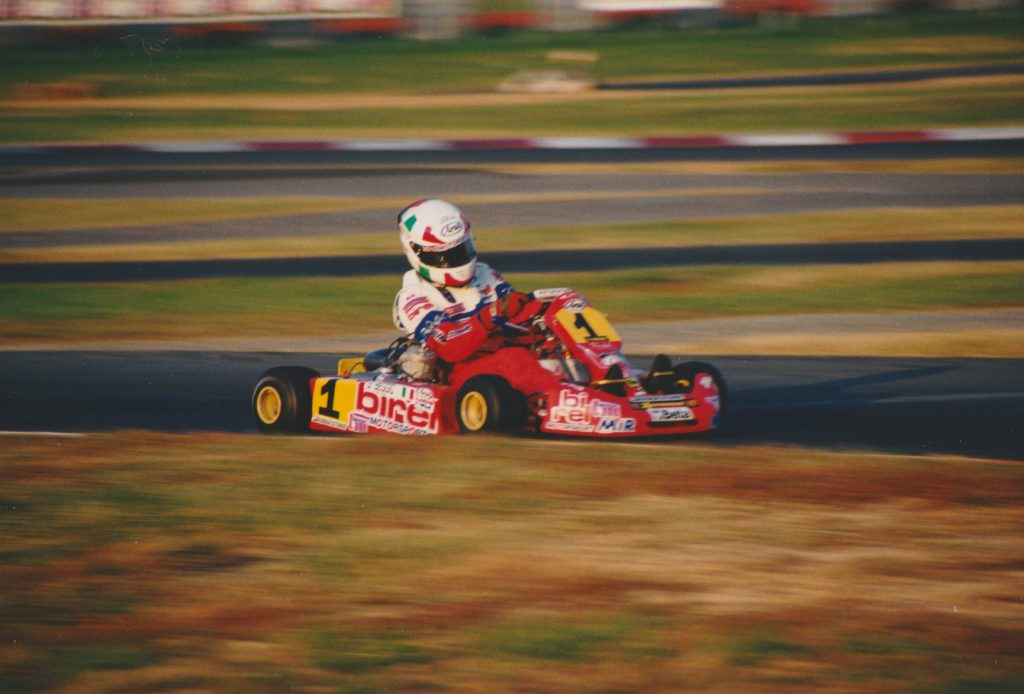 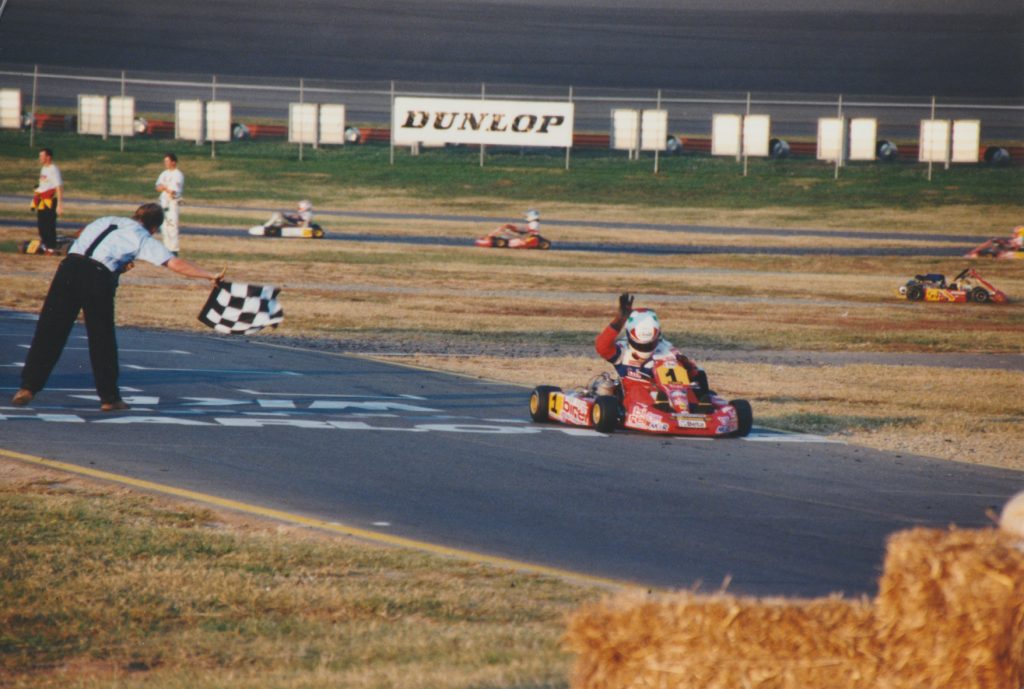 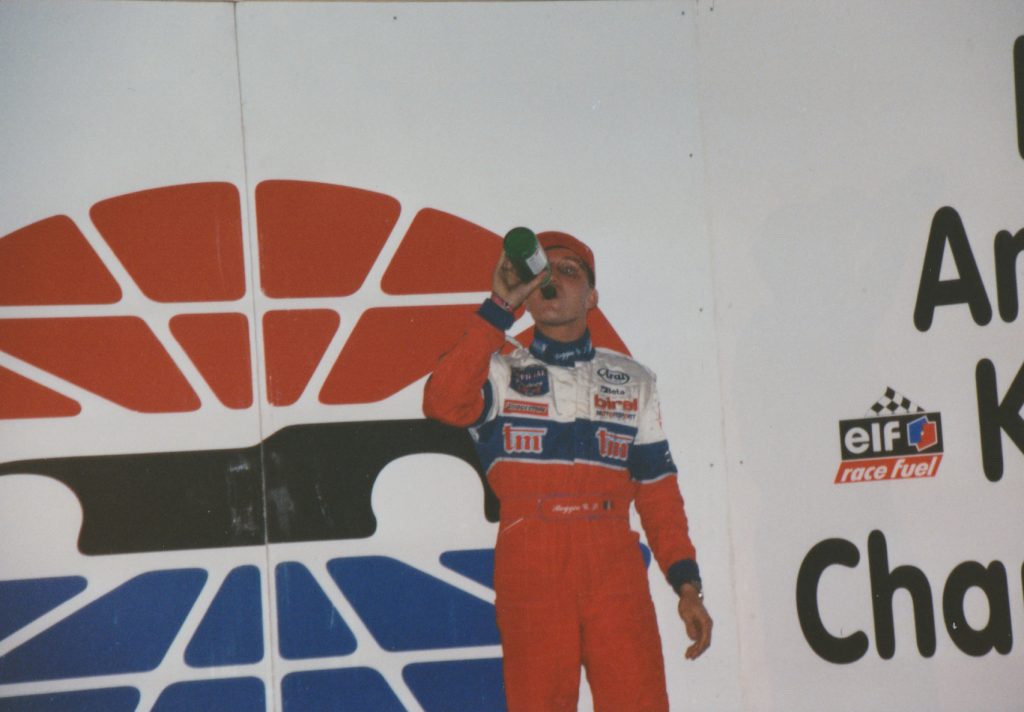 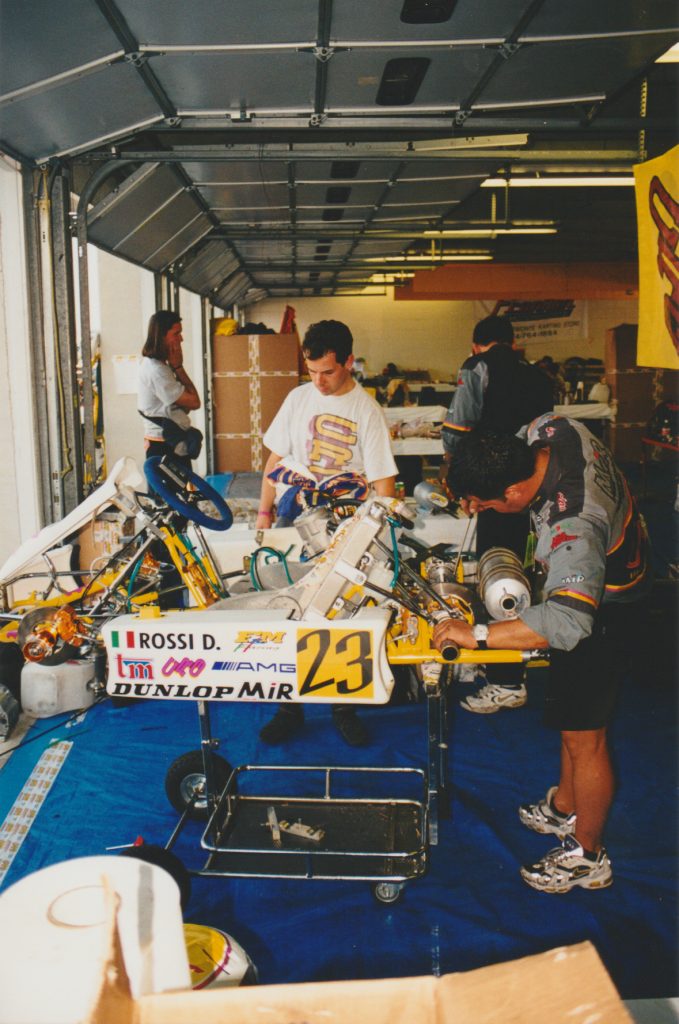 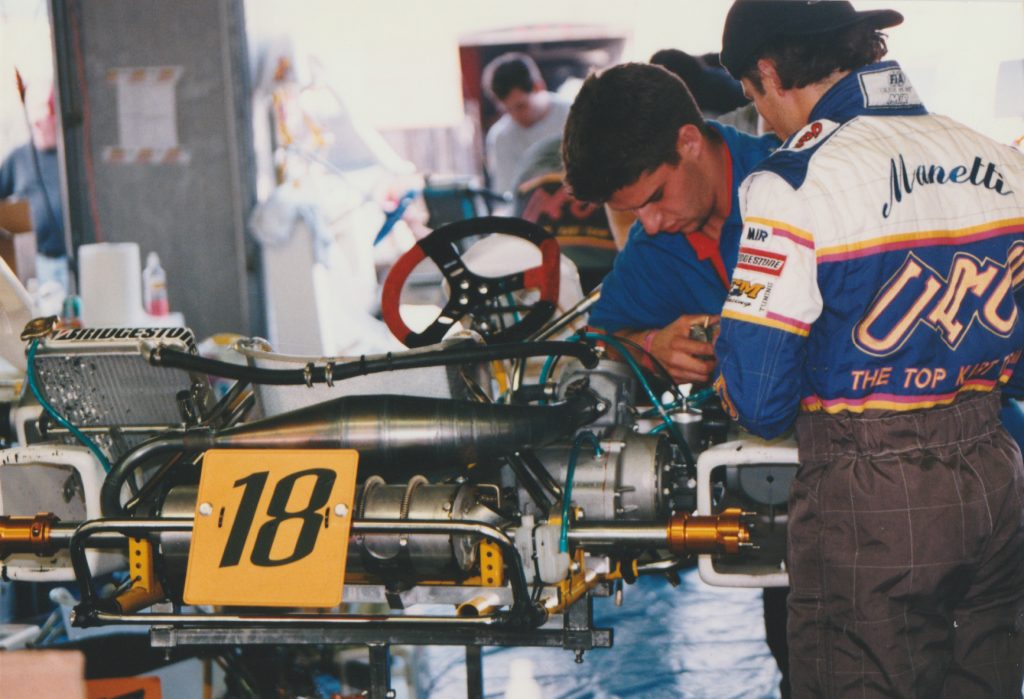 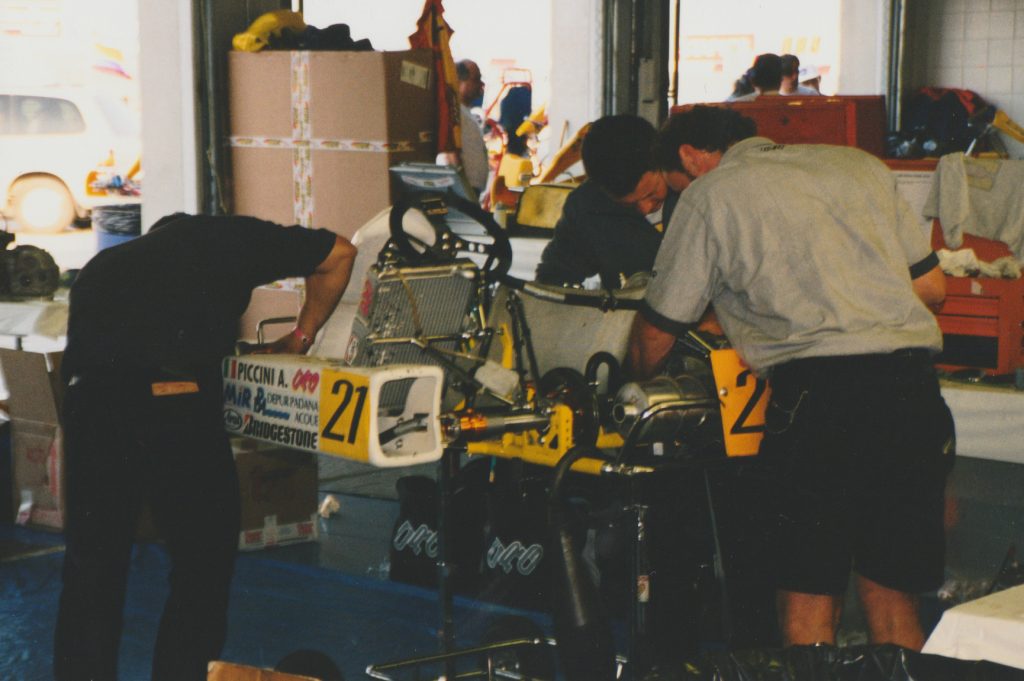