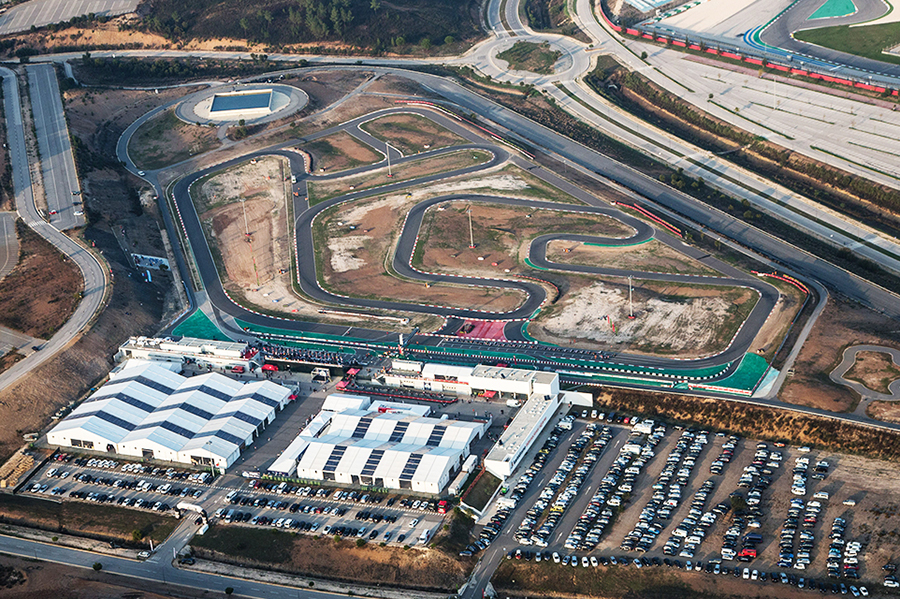 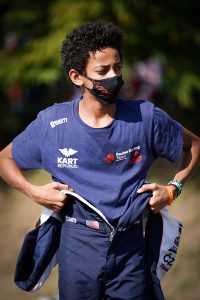 On November 8, two drivers will be named 2020 World Karting Champions. The 2020 edition of the FIA Karting World Championship is set to take place on November 5-8 at the Kartodromo Internacional do Algarve in Portimao, Portugal. The COVID-19 pandemic around the world moved the event one weekend back and relocating from the original destination of Brazil. Despite the challenges facing the sport and traveling, a total of 177 drivers in the OK and OK Junior divisions will battle for the world titles.

A total of five drivers from the United States of America will compete in the event. USA has one win in each of the divisions – dating back to 1978 when Lake Speed (Birel / Parilla) became the first USA driver to win the world championship. The most recent was the KF3 (KF Junior) world title in 2015 by Logan Sargeant. Last year’s top performers from the USA were Sebastian Montoya (OK) in 28th and Santiago Trisini (OK Junior) in 21st.

This year, USA is rolling in with some momentum, especially in the Junior ranks. Leading the way is Ugo Ugochukwu. Ugo is the first USA driver in the history of the FIA European Championship to win the title, claiming the championship in September after three rounds of racing that included Zuera (Spain), Sarno (Italy), and Wackersdorf (Germany). Ugochukwu is coming off victory in Portugal this past weekend, claiming the win during the Champions of the Future event. Last year at the world championship, Ugo was a DNF after starting inside the top-10. 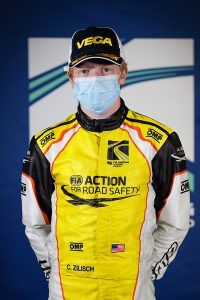 Also claiming a FIA title in 2020 was Connor Zilisch. The North Carolina driver represented the United States of America in the FIA Academy Trophy, a program focused on promoting driver from around the world in a spec-series based in Europe. Zilisch won the opening two rounds in Adria (Italy) and Genk (Belgium). Despite a DNF at the finale in Lonato (Italy), Zilisch earned enough points to claim the championship. Connor became the first USA driver to win the championship in the 11-year history of the program. Zilisch competed at the Champions of the Future event, working his way forward from 62nd in qualifying to 31st after five rounds of heat races. He started on the pole position of the Second Chance Heat for a chance to earn a position in the Final. His rear bumper detached while leading, forcing him to pull off track. Zilisch qualified for the Final at last year’s world championship, finishing 24th after a pushback bumper penalty.

Completing the USA roster for OK Junior is Carson Morgan. The four-time SKUSA Pro Tour champion is making his world championship debut. Morgan raced at the Champions of the Future event, ending up 59th after the heat races but gained 13 spots in the Second Chance Heat to place 16th.

Two drivers are representing the Red, White and Blue in the world karting championship OK category. EKN TaG Driver Rankings #1 Arias Deukmedjian made his European debut last weekend at the Champions of the Future event. That was following a test session the week of the USPKS Carolina Grand Prix in Portugal. Deukmedjian had a fantastic debut, finishing top-14 in all four heat races to start the main event from 17th. In the end, Arias went up some of the best in the world and finished 10th, setting up for what could be a successful debut at the world karting championships. 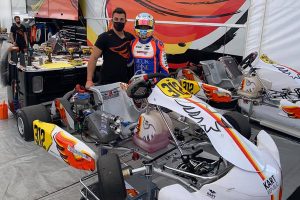 Arias Deukmedjian finish 10th at the Champions of the Future event in OK (Photo: A. Deukmedjian)

Like his brother, Cole Morgan is making his European debut this month. Morgan was 47th after the heat races for Champions of the Future weekend before finishing 15th in the Second Chance Heat.

Here is a complete list of the USA drivers with their team, chassis and engine package along with notable drivers who have raced in the USA at one point.

Provisional program of the Portimão Competition