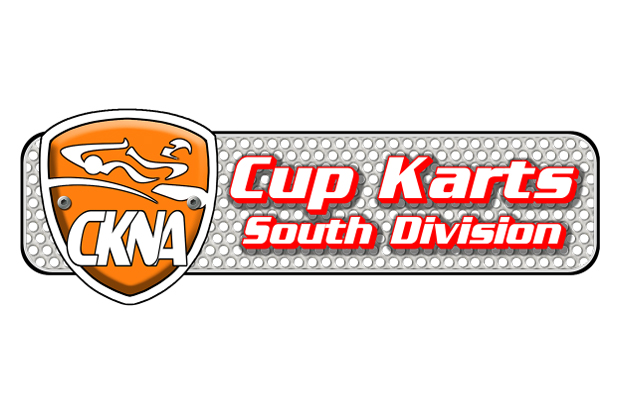 Today is a monumental day for Cup Karts North America. We are pleased to announce an all new divisional racing series, focusing on the Southeast portion of the country!

Over the past seven years, we have been developing our divisional program into what has become the nation’s largest and most competitive traveling sprint series offering 4-cycle classes. Those seven years have seen many refinements along the way to better the series including race formats, rules and personnel. Throughout all the changes, our commitment to putting racers first has been the guiding principle that has propelled our growth while still maintaining our fair and family friendly environment.

It is no secret that we have looked at expanding into other markets in the past. For 2021, the people are in place, tracks on board and the timing is right. World, meet Cup Karts South!

The first year of Cup Karts South will feature a 4-race format featuring some of the best tracks in Florida.

The same Briggs and Stratton© 206 only class structure that has made CKNA’s other events so successful will be utilized with some minor tweaks to accommodate the different environment in the region. Just like when the original series was developed in the upper Midwest, the focus in the first year will be making sure that racers are heard, have plenty of track time, and race close and clean on some of the best tracks. Given the number of racers we expect to see compete in this new division, it will not be long before more tracks in the region are added and Cup Karts South events will look and feel just like that of the Cup Karts North Series.

So what should potential Cup Karts South racers can expect from this new series? Just like all other Cup Karts events, everything will be focused on fostering fair and competitive racing in a family friendly environment. With very minor modifications, Cup Karts South will follow the exact same rules as the rest of the CKNA events throughout the country. The events will be tightly teched under the guidance of members of our National Tech team that will be onsite for every event. Race officials will be locally sourced but have the guidance and direction from members of our National race crew. Our goal is to have Cup Karts South’s events have the same feel as those in the North.

The CKNA rulebook is currently being updated with minor changes to accommodate our new multi-division structure. More information will be coming soon, including a new portion of the website dedicated just to the Cup Karts South Division . It will also include contact information for the race director and series director for the South division. We expect to release the 2021 rulebook by the first of the year, and will open pre-registration for the inaugural Cup Karts South race shortly thereafter!

In the meantime, if you have questions about this or other CKNA events, please feel free to contact us directly!