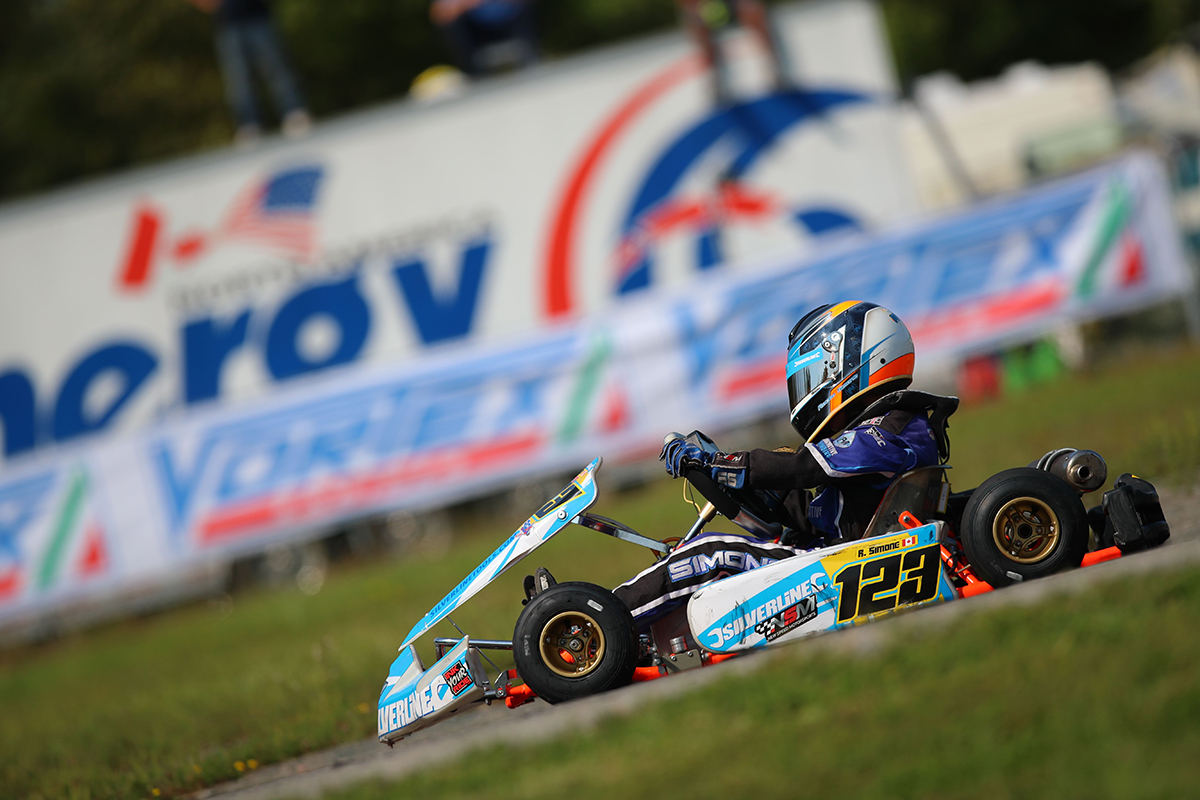 Rocco Simone is hoping to end 2020 with a win at the biggest race of his calendar year
(Photo: CKN)

After claiming multiple race wins and championships so far in 2020, Canadian racer Rocco Simone is looking to end the season with a win at the biggest race of his calendar year. Traveling to the ROK Cup USA ROK the RIO event in Las Vegas, Nevada, Simone will compete at the temporary circuit on the grounds of the Rio All-Suite Hotel & Casino with the hopes of becoming the 2020 ROK the RIO Micro ROK Champion.

“Rocco has had a good year and has been trending upward with each passing event,” added Anthony Simone, Owner of New Speed Motorsports and Father of six-year-old Rocco. “The ROK the RIO event will be his biggest race of the season and a great way to cap off the year. We have big plans for 2021 starting our season in Florida but are fully focused on the upcoming Vegas event.”

“I am excited about having the opportunity to race in Las Vegas,” added Rocco Simone. “Temporary tracks are never easy but I’m ready to compete against some of North America’s best Cadet drivers in two weeks.”

Rocco Simone will hit the track Wednesday, November 4th for practice before qualifying takes place on Thursday. Heat races will run throughout Friday and Saturday with main events on Sunday. Stay tuned to the ROK Cup USA website or app to follow all the live timing.

For more information on Rocco Simone and New Speed Motorsports, please contact Anthony Simone at 905-716-3797 or via email to Asimone.nsm@gmail.com