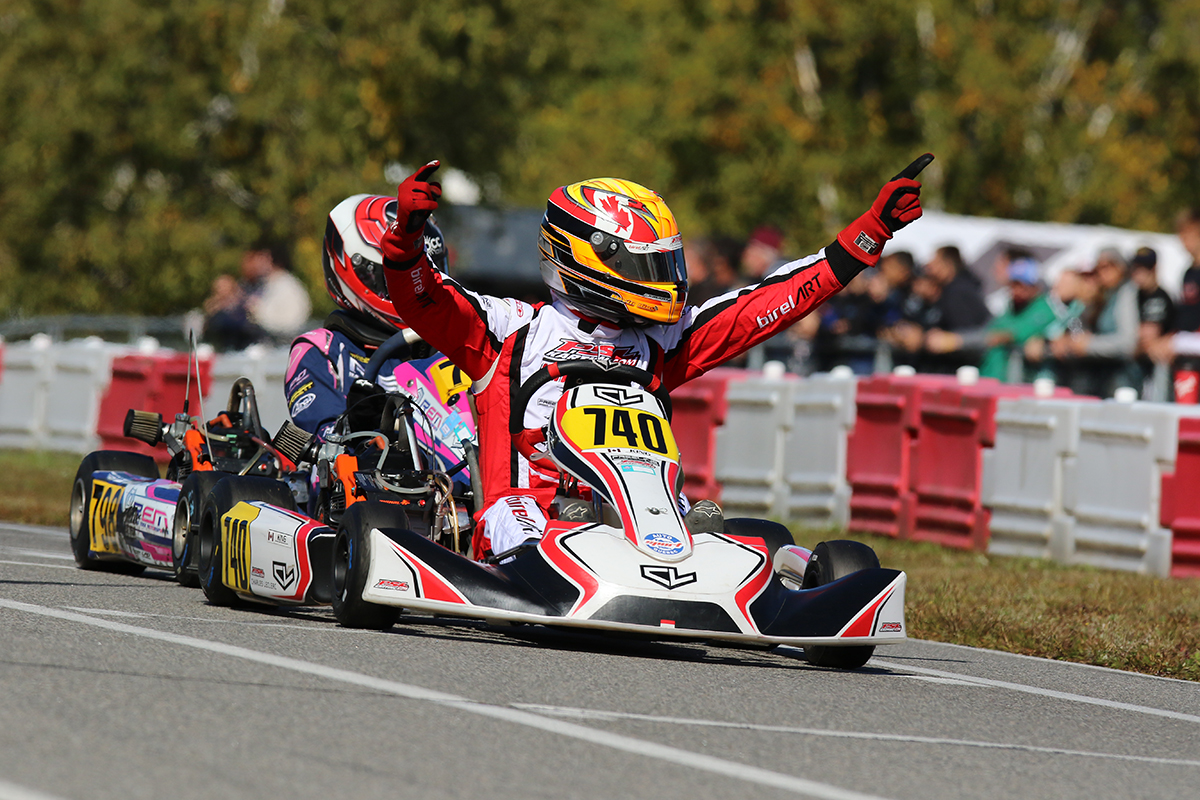 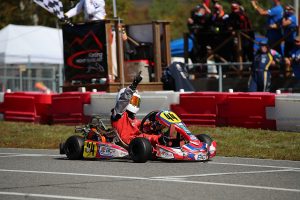 Taking on the Circuit Mont-Tremblant in Mont-Tremblant, Quebec this past weekend for the annual Canadian Open, Birel ART North America found their way to the top step of the podium on five different occasions. Winning in almost every class discipline including LO206, Rotax and Shifter divisions, the Birel ART product line once again showed its diversity from the lowest to the highest horsepower classes at the premier Canadian event. Along with their five wins, Birel ART North America also secured seven pole positions, eleven podium results and twenty-two top-five finishes across twelve classes.

“The Canadian Open was one of the events that we circled on our calendar,” expressed Dominic Labrecque. “While we work with our drivers and dealers at every event across North America, the Canadian Open is one that every Canadian driver and team wants to win to have the title of Canadian Champion. We were able to help five drivers achieve that goal this past weekend and will aim to increase that number again in 2021.”

Taking home Canadian Open Championships were Louis David Boucher in Briggs Cadet while Kevin King climbed to the top step of the podium in Briggs Senior. Dany St-Hilaire claimed the checkers in the Shifter Master category while a pair of race wins came from the Rotax DD2 class with Christophe Rizk and Alexandre Gauthier becoming victorious in DD2 and DD2 Masters. 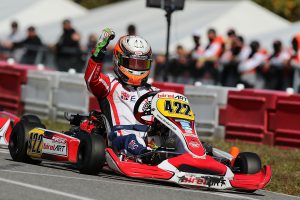 While Boucher claimed the top position in Briggs Cadet, the youngster was also joined on the podium by Lucas Deslongchamps, who secured a third-place result and added to the Birel ART North America podium total. St-Hilaire was pushed to the end in the Shifter Master class by second place finisher Alexandre Gauthier as the duo made it a one-two finish for the Birel ART product line. Showing their strength in the gearbox classes, Dominic Legrand and Henry Knox added fourth and fifth place results in Shifter Open as they were consistently near the pointy end of the field throughout the weekend.

Taking seven of a possible ten top-five results across the two DD2 classes, it was three drivers in the top-five in DD2 Senior with Christophe Rizk taking the win, David Greco in second and Didier Carre claiming the fifth position. Only missing out on the second position in DD2 Master, Gauthier topped the podium blocks with Etienne La Salle, Laurent Boivin and Vivien Chevallier in third, fourth and fifth respectively.

Laurent Legault and Nicolas Gilkes added top-five finishes in the Briggs Junior category while Mathieu Demers stood on the third step of the podium in Briggs Masters and was joined by top-five finisher Daniel Courtemanche in fourth. 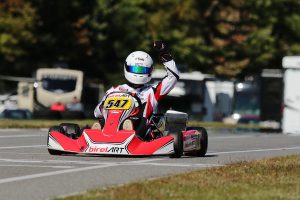 Labrecque added, “And with that, the biggest event in Canada this year is now over. It is time to focus on the ROK Cup USA ROK the RIO in Las Vegas in a few weeks as well as begin planning and preparations for the 2021 winter karting season in Florida.” 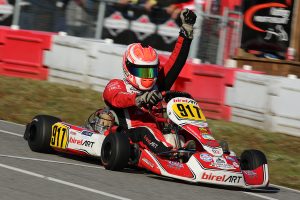 For more information to become part of the Birel ART, Ricciardo or Charles Leclerc dealer networks or information on how to join the PSL Karting Race Team for the 2020 season, please contact Dominic@PSLKarting.com