Teams and drivers prepping for Texas battle at Houston facility 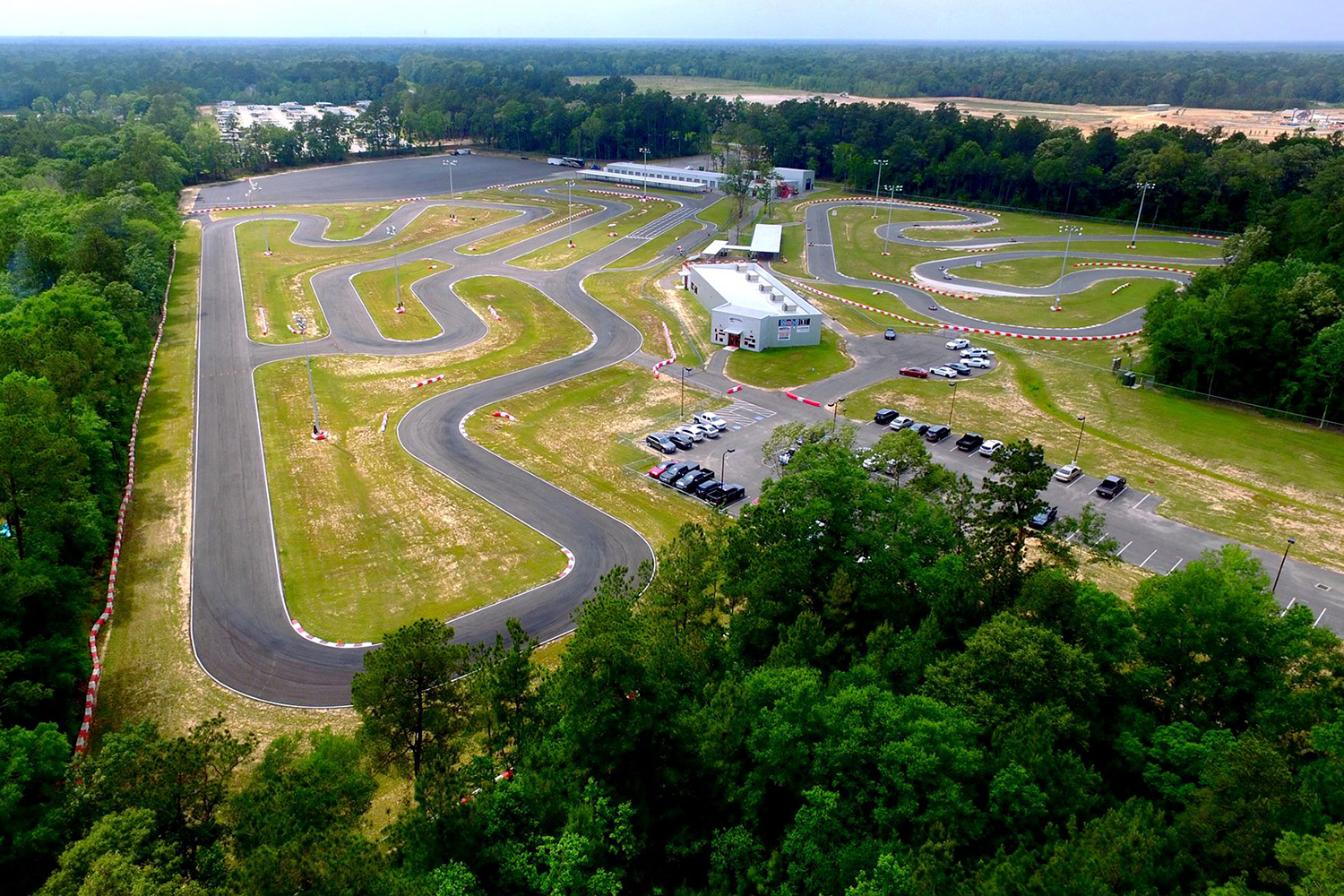 Earlier this month, an announcement was made detailing a new annual event at Speedsportz Racing Park in Houston, Texas set for the October 2-4 weekend. Veteran karting instructor and championship-winning driver Alan Rudolph added this new race – the SuperNats Shootout – to the calendar at his facility and, working in conjunction with Superkarts! USA, entry packages for the season-ending SKUSA SuperNationals were part of the overall prize package. SKUSA’s recent YouTube video discussion release with company head Tom Kutscher confirmed that the SuperNats would not be taking place in Las Vegas this year due to the COVID-19 pandemic restrictions that are still heavily in place in the Nevada city, but even with that announcement, Rudolph is moving full steam ahead with the race, having confirmed that the prizes would be transferrable to the 2021 SuperNats or the replacement event that is expected to be announced soon. Rudolph is also buoyed by the interest and confirmations of many top national drivers and teams.

“The announcement of no SuperNats doesn’t really affect my race and we are pushing forward,” Rudolph confirmed with EKN. “Before the announcement, Tom Kutscher had already agreed to roll the winning tickets over to the 2021 SuperNats or to the potential race later this year that would replace this year’s SuperNationals. Either way, the tickets are still up for grabs, the cash is still on the line and additional cash prize packages are rolling in. Stay tuned for more details on that.”

Despite a packed calendar of events with series and organizations all scrambling to lock in dates, the first weekend of October promises to be a fun one for IAME racers in the US. The ‘SuperNats Shootout’ will feature all the categories that you’d see on the SKUSA Pro Tour or at the SuperNationals, and a number of big name drivers and teams have already confirmed their participation.

“I am really excited to be hearing from some of the biggest teams like Speed Concepts, Crosslink, CRG Nordam and more,” Rudolph continued. “At the moment, the entry list looks like the who’s who in the shifter, and in the Junior and Senior categories, as well. Personally, for me, it’s exciting because many of these guys haven’t even seen Speedsportz yet.”

A veteran of 40+ years in the sport, the Speedsportz Racing Park was designed by Rudolph himself, and is a dual-track facility that can simultaneously run both the competition and rental track. The competition track features an enticing mix of fast corners, tight hairpins, and flowing complexes. EKN #1 ranked shifter driver Jake French has been quoted as calling it one of the most demanding and challenging tracks in the country.

Registration is now open at speedsportzracingpark.com/kart-owners/supernats-shootout. Drivers have the option to purchase tires, fuel, and oil from the track, however, that’s not required. Pit parking will need to be requested directly through Alan Rudolph at alan@speedsportztx.com or by calling him at 602-717-7069. All pit spaces are 10×40 and those who contact me first get first option on front row spots.