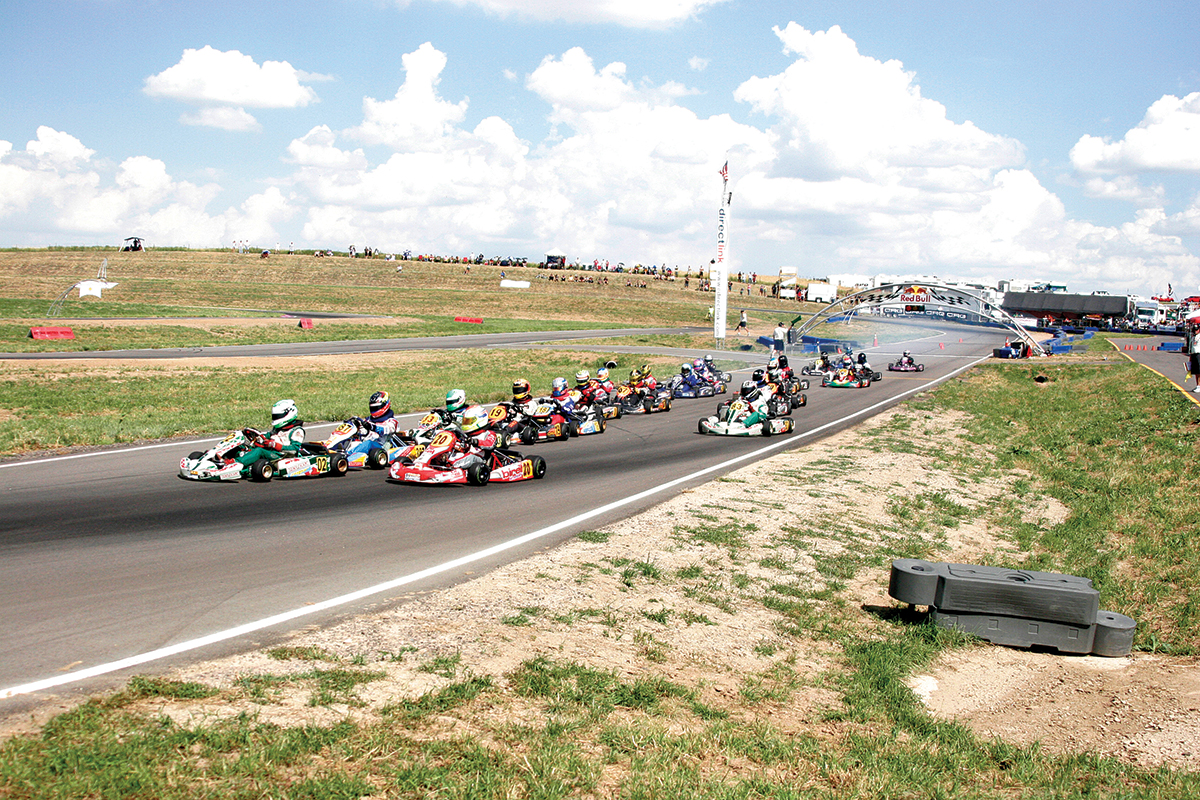 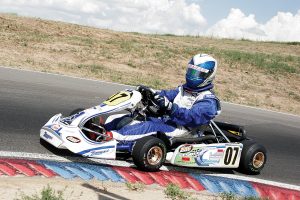 Like many in the sport, EKN is more than excited about the upcoming 2020 US Rotax Grand Nationals, which is scheduled for September 17-19 at the Charlotte Motor Speedway. The weekend is set to be a historic one, as it will check off several boxes in the history books. This year’s event marks the return of the Grand Nationals in the USA, now under the guidance of J3 Competition – the northern United States distributor of Rotax products. For the first time since the inaugural Grand Nationals in 2001, the newly repaved kart track inside the Charlotte Motor Speedway in Concord, North Carolina will host the event. Nine tickets to the 2020 Rotax Max Challenge Grand Finals will be on the line during the weekend, and all the action will be brought to you for the first time through the airwaves of the EKN Trackside Live broadcast package.

Over the history of the US Rotax Grand Nationals, EKN has been trackside for the crowning of the many national champions. Dating back to 2006, EKN has also traveled to the Rotax Grand Finals three times, including the 2013 edition hosted at the NOLA Motorsport facility in New Orleans. It marked the first, and so far only, time the ‘Olympics of Karting’ was held on USA soil. 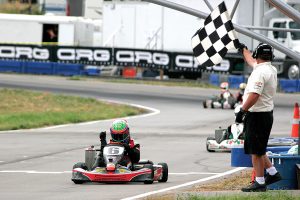 The first time EKN was trackside for the US Rotax Grand Nationals was in 2007 at ‘The Track at Centennial’ outside Denver, Colorado. The EKN staff of Rob Howden and David Cole were part of a ‘RaceFanRadio’ online broadcast of the event. Howden was the online voice while Cole provided color commentary and daily reports from Centennial.

Here is a look at the 2007 event from Colorado, with the pages ripped out of the Go Racing Magazine. See what names you recognize from the sport today, including young drivers who are now veterans of the sport and a few who have competed in the NTT INDYCAR Series.