Birel ART in at the Deep End of the European Championship 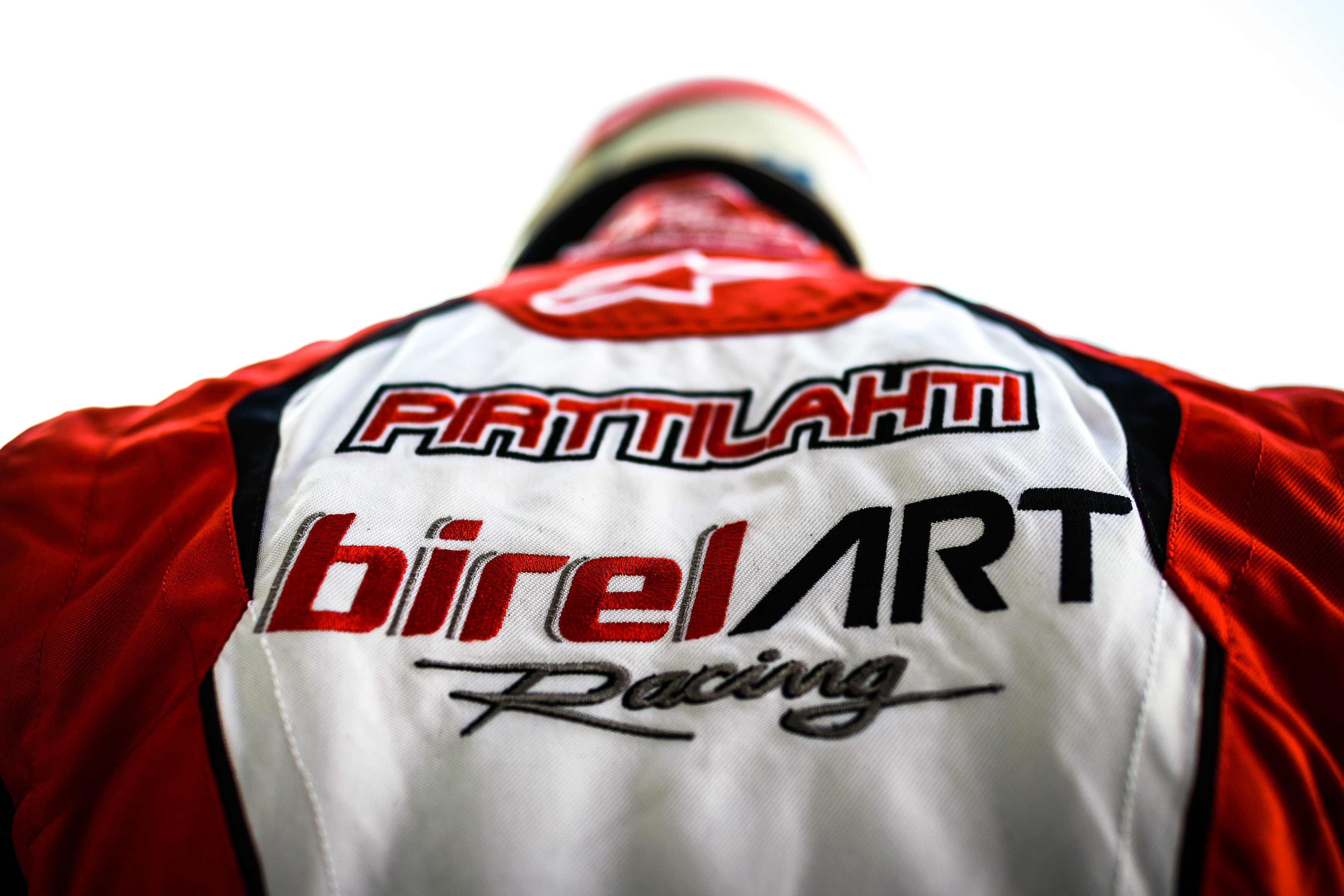 The eagerly awaited FIA Karting Championships kicked off in Spain on the international circuit of Zuera with the OK and OK-Junior categories. The Birel ART Racing team had prepared perfectly for this important competition and the chassis performance was one of the constants of this meeting, which put the competitors to the test due to high air temperatures. At the end of a hard-fought race, the top 10 was in reach in the two Finals on Sunday afternoon.

In Aragon, Birel ART Racing fielded a strong team of nine drivers. “In the particular infection control situation we are experiencing at the moment, several of our drivers were not able to make the trip to Spain, which was a disappointment for the whole team,” admitted team manager Luca Filini. “Despite everything, our objectives were high in Zuera and the technical staff worked tirelessly to enable everyone to take on this event in the best possible conditions.”

Maya Weug at the top on Spanish soil

In OK, Ireland’s Alexander Dunne was particularly brilliant throughout the qualifiers. Ranked 8th in the heats after a clear run, he had the unpleasant surprise of getting caught up in an incident in the Final. The team’s best result in this category went to Maya Weug, who was particularly prominent at Zuera. The Spaniard, who wears the colours of the Richard Mille Young Talent Academy, confirmed the performances recorded during the previous preparation events. Fast from the very first laps of the Final, she managed to climb from 15th to 9th place!

As for the British driver Clayton Ravenscroft, the Finn Nikolas Pirttilahti and the Thai Thanapongpan Sutumno, they had to deal with a complicated Qualifying session, which did not allow them to show their full potential. However, Pirttilahti finished with a remarkable Final by moving up from 29th to 13th place!

Kucharczyk in the leading pack

RK, one of the brands of the Birel ART Group, was represented in Spain by Tymoteusz Kucharczyk. The young Pole made magnificent progress in the heats, with 6th, 4th, 2nd, 8th and 3rd places. Alas, a penalty for an unhooked spoiler forced him to settle for 11th position on the Final grid. Determined to keep up the momentum, Kucharczyk came back to 7th place, while still being among the fastest in the Final.

The Italian Cristian Bertuca was full of hope after his perfect Qualifying performance. While he was on his way to score his first points in the European Championship, he fell back to 19th in the Final following a spoiler penalty. His Czech team-mate Adam Kowalskia gained further experience in this top-level competition.

“The Final result doesn’t really reflect the performance of the equipment, which was very efficient on this fast circuit and in the extreme heat of Spain,” analysed Luca Filini. “The Birel ART Racing team would like to thank its partner TM Racing and congratulate the Charles Leclerc by Lennox Racing team. The team was able to demonstrate the efficiency of the Birel ART chassis. In OK, Laurens Van Hoepen and Oliver Gray had a great race to cross the finish line neck and neck in 5th and 6th positions. By putting four drivers on Birel ART equipment in the top 13 in the premier class, we once again demonstrate the quality and performance of our equipment.”