The Story is Just Beginning for Ryan Shehan 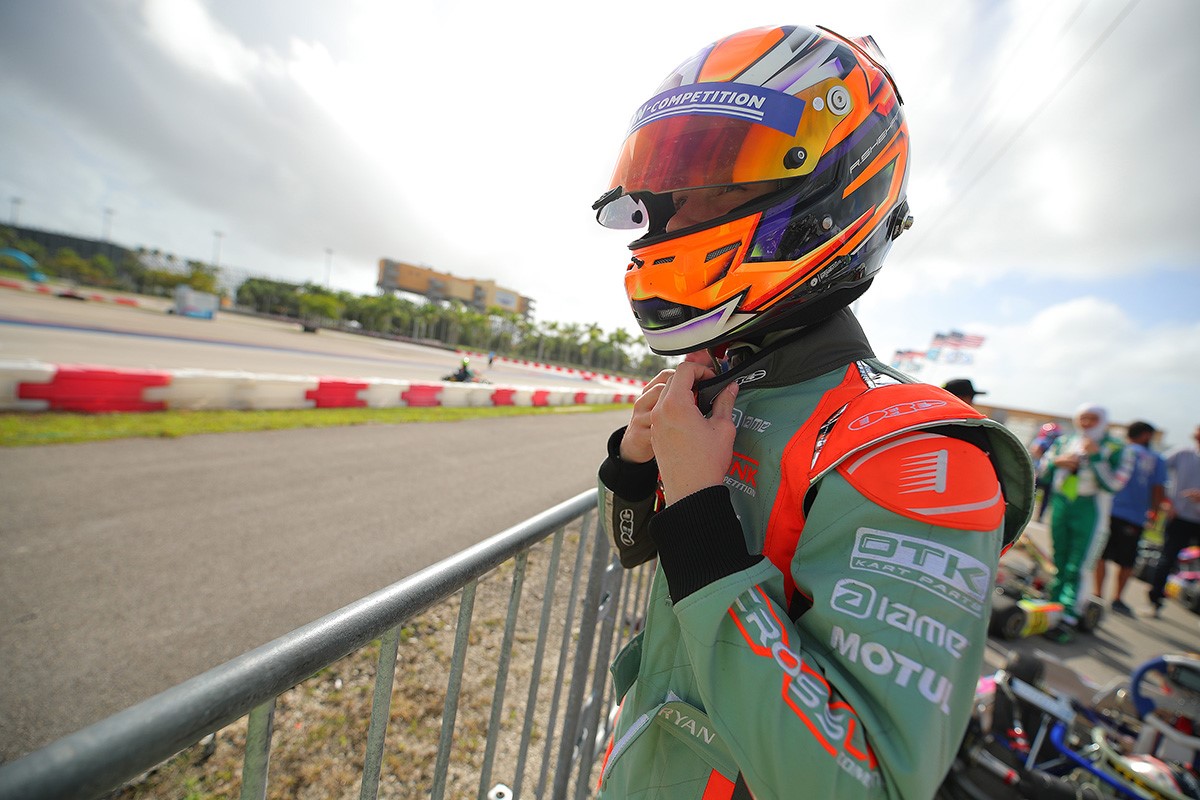 After a terrifying incident in a test session back in late January, Ryan Shehan is nearly ready to return to the seat. In what looked like could be career ending and life threatening in the hours following the incident, Shehan is on the road to recovery and is planning a return to karting by the end of the month.

“All I can say is thank you,” expressed Shehan. “Thank you to everyone who reached out to us and their tremendous support. There is no way to thank everyone individually, but we wanted to recognize a few people specially.” 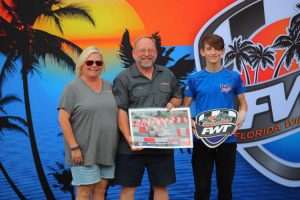 “The outpouring of support we received from all over the world was absolutely incredible, and we can’t begin to thank everyone enough for their prayers, thoughts, Facebook comments, texts, messages, and donations,” explained Doug Shehan, father of Ryan. “We want each of you to know that you had a hand in the healing process, starting from the first night in the hospital when we read your notes to him and continuing with your ongoing support weeks later. Ryan still has work and healing to do as he begins his comeback, but it is easier knowing that we have this amazing community supporting him and us. This is only the beginning of the ‘The Story’ and we will see you at the track soon!”

While the list is too long to name each and every person, Ryan Shehan and the Shehan family would like to thank the following in particular: 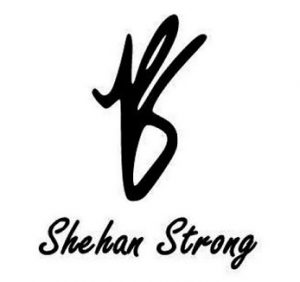 ‘The Story’ for Ryan is just beginning. The first chapter is coming to a close, but chapter two gets more exciting. Stay tuned for future programs from Ryan and family and remember to always be #ShehanStrong.