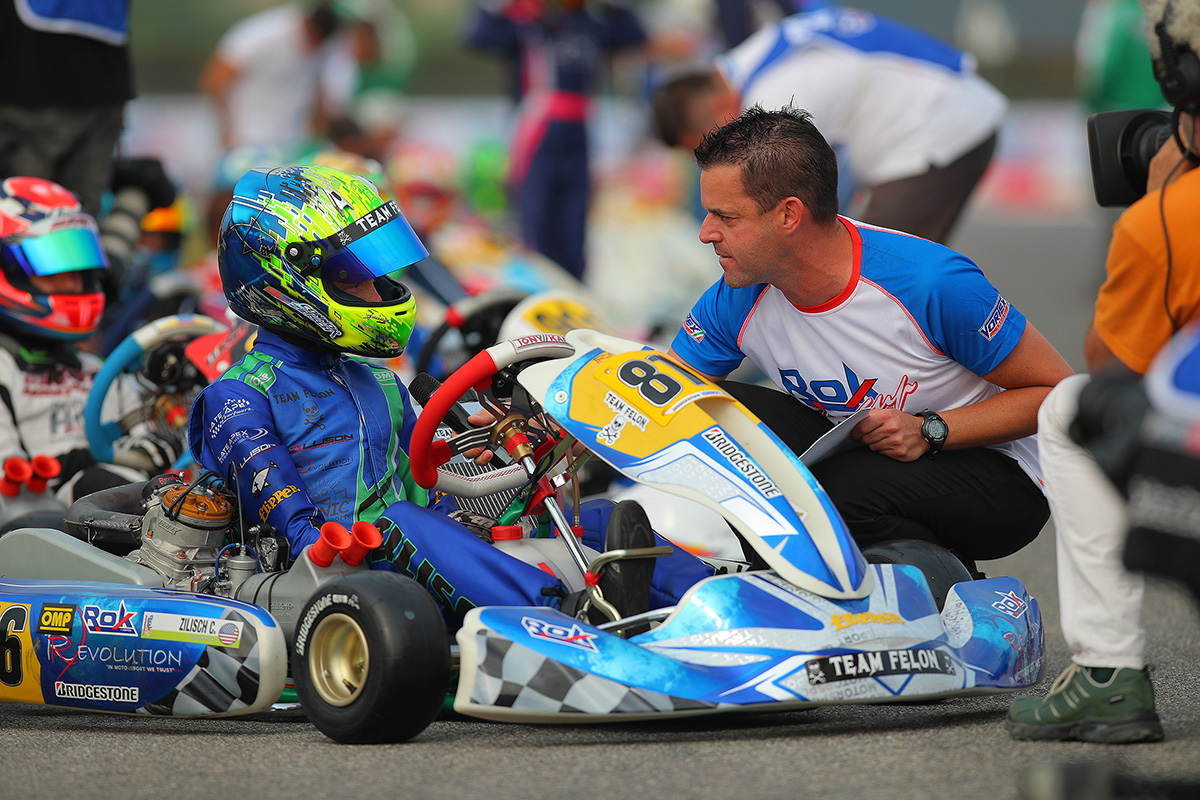 Connor Zilisch has secured the CIK-FIA Karting Academy Trophy seat for the United States of America for 2020. One of the country’s most talented and winningest junior drivers over the past two years, Zilisch is set to jet set his way throughout the world in 2020 as he fills his race calendar with both North American and European karting events, including the prestigious Academy Trophy events in Italy, Belgium and France. 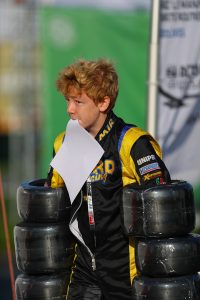 “We are honored to have Connor Zilisch represent our country abroad,” expressed World Karting Association President Kevin Williams. “Connor has been a consistent frontrunner, race winner and champion in North America, and has experience on the international karting scene. The entire Zilisch family puts their heart and soul into karting, and I personally look forward to following his European progress in 2020.”

“I’m honored to be picked to represent the United States in the Academy Trophy series. I’ve worked hard to improve my driving, and I’m excited to have the chance to compete in a race where everyone is running the same equipment and the drivers’ skill is the focus,” added Connor Zilisch. “My goal is to represent well, bring the trophy back home and show the world how strong the racing is here in the United States. I’m sure there were a lot of great drivers to choose from, so I want to thank the WKA and ACCUS for selecting me for this amazing opportunity.”

In preparation for the 2020 CIK-FIA Karting Academy Trophy, the still 13-year-old has added to his jam-packed schedule. Prior to the first Karting Academy Trophy event at the end of April, the young American will have competed in a slate of early season European events racing in the OKJ class with the potent Ward Racing program. These include this past weekend’s WSK race in Adria, two other confirmed WSK events in Sarno, Italy as well as two additional races in Zuera, Spain. Here in the U.S., Connor will run the remaining two rounds of the ROK Cup USA Florida Winter Tour where he scored two race wins at the first event in Pompano Beach this month, the final round of the WKA Florida Cup in Orlando and the Superkarts! USA WinterNationals event in New Orleans.

The balance of 2020 will see Zilisch compete in the remaining Superkarts! USA Pro Tour races, the CIK-FIA Euro and WSK Euro Series and the final two CIK-FIA Karting Academy Trophy events. Connor plans to wrap up the year competing in some of the larger championship races across the globe including the ROK the RIO and SKUSA SuperNationals events in Las Vegas, the ROK Cup Superfinal in South Garda, Italy and the CIK-FIA OKJ World Championship in Birugui, Brazil. 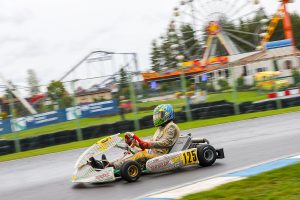 Success seems to follow Connor almost every time he is behind the wheel. Zilisch enters 2020 as the 2017 Mini ROK Superfinal Champion, 2017 SKUSA SuperNationals Mini Swift Champion, 2018 Team USA member at the ROK Cup Superfinal, 2019 SKUSA Pro Tour KA100 Junior Champion, Vice Champion at the 2019 SKUSA SuperNationals in X30 Junior, obtained podium results at the 2019 ROK the RIO and ROK Cup Superfinal as well as was a member of Team USA at the Rotax Max Challenge Grand Finals in Italy. Continuing his success in the first month of 2020, Connor stood on the top step of the podium in his first five events in North America including a triple victory at the WKA Manufacturers Cup and WKA Florida Cup opener in Daytona Beach, Florida as well as claiming top honors in ROK Junior and 100cc Junior at the opening round of the ROK Cup USA Florida Winter Tour.

Williams added, “Connor Zilisch is a name that we will hear in motorsports for years to come, and I am confident that he will be a threat for race wins and podium results at this year’s Karting Academy Trophy.”

The CIK-FIA Karting Academy Trophy kicks off April 30-May 3 in Italy. Rounds two and three will take place June 18-21 in Genk, Belgium and September 10-13 in Le Mans, France. To keep up with all the progress of Connor Zilisch, please follow him on Facebook by searching @FlipperRacing72 and on Instagram via @Connor.Zilisch