Can the WKA springboard from its Daytona success? 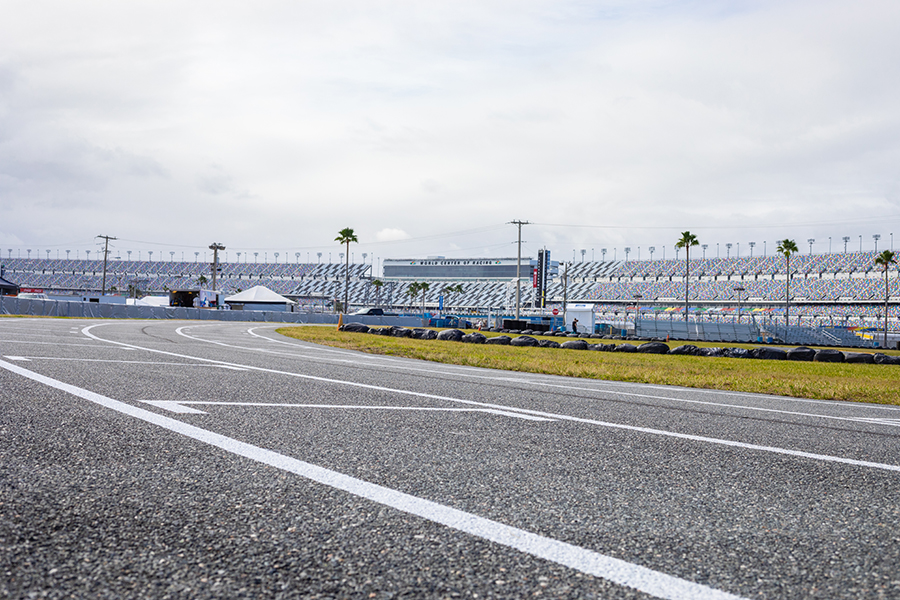 WKA celebrated the 45th anniversary of Daytona KartWeek at the end of 2019 (Photo: BH Perception)

One of the oldest races in karting saw its 45th running completed between the Christmas and New Year’s Eve holidays, as the World Karting Association returned to the Daytona International Speedway for yet another edition of Daytona KartWeek. This year’s KartWeek kicked off the 2020 season across all karting disciplines which run in WKA competition, making it a unique event on the organization’s calendar. It’s one of the few times when there is the opportunity for road racing, sprint, and dirt to all compete at the same facility on the same weekend. As far as the sprint racing scene, WKA KartWeek has been the focal point of the Manufacturers Cup Series the past few years, as there has been a dearth of entries throughout the rest of the season. This is in stark contrast to times of old, when the Manufacturers Cup garnered huge fields and was one of the most competitive series in the country. To most young drivers however, that’s all those days are, times of old. 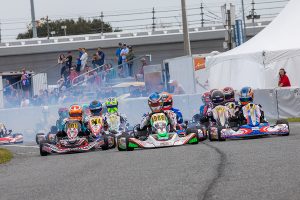 Man. Cup Series has been part of Daytona KartWeek inside the facility since 2002 (Photo: BH Perception)

Daytona represents everything there is to love about karting. After a hectic holiday season, it provides the escape of the race track, the rush of wrapping up Christmas before heading out the next morning to go racing. I remember as an up-and-coming driver hearing of this annual ritual and thinking it was madness. Nowadays, it just seems like part of the Christmas routine, and one of the best parts at that. For a young racer, Daytona still is the magical event it was in the days when it drew the masses. Daytona is still important in the hearts and minds of the next generation, with the event having an almost mythical draw as the historic proving ground for young American drivers, an event which stands alone with its unique slot on the calendar.

The young Miles Murray, who competed in KA100 Junior, found it “super cool to be racing inside a NASCAR speedway.” The spectacle of racing within one of the most legendary houses of speed hasn’t waned. The difference in recent times, however, is that the competition has.

Karting within the United States has been largely segregated in recent times, and gone through multiple changes of the guard in terms of the motors that are run on the national level. Somewhere in that chaos, the Manufacturers Cup fell behind the 8-ball, and with it Daytona. The 2019 season saw record low entries nearly all year for the series, though Daytona was the one shining light, still drawing racers to compete under the Florida sun.

For the 2020 season, the WKA is trying to breathe life back into the Manufacturers Cup Series with a raft of changes, most visible among those being a vastly different class structure, which sees many IAME classes – which had been the weak links as far as entries – replaced with ROK classes. Seeing as ROK has a strong presence in the Florida karting scene, Daytona provided an excellent opportunity to introduce those familiar with the package to WKA competition. 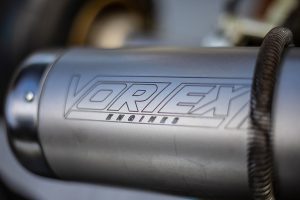 The Vortex ROK powerplants have become the basis of the class structure for the 2020 Manufacturers Cup Series (Photo: BH Perception)

Vice versa, those familiar with the WKA were introduced to some new faces as the race director and other officials were brought in by ROK Cup USA, making for a rather fluid merging of the two entities. Entry numbers were strong, particularly in the 100cc categories, and hopes are high that Daytona will regain its position as one of the races that young racers aspire to win.

Ten-time competitor and six-time winner Brandon Jarsocrak is certainly hopeful for the future of the event following the recent changes. “I hope to see the event grow back into what it was when I first started, seeing 40-plus competitors in multiple classes. Being one of my favorite events of the year, I am excited to see all the new changes that WKA has made. I am always excited to race inside Daytona and now that there is only one winner per class, I feel like the racing will be more exciting and require you to put an entire weekend together instead of just one day.”

The reorganization of the race weekend to culminate in a singular winner is important for an event like Daytona. You need only look as far as the SuperNationals to see that an event of grand importance would lack its appeal if it had two winners, as you see at most national weekends in the current karting scene. This year’s event certainly felt more dramatic with the re-inclusion of hectic heat racing and a do-or-die final. In terms of reestablishing Daytona as the event it once was, the change to a singular final certainly holds more heft than meets the eye.

For now, we can only wait and see what the future holds for Daytona KartWeek and the rest of the Manufacturers Cup Series, but one thing is certain, the future looks bright.