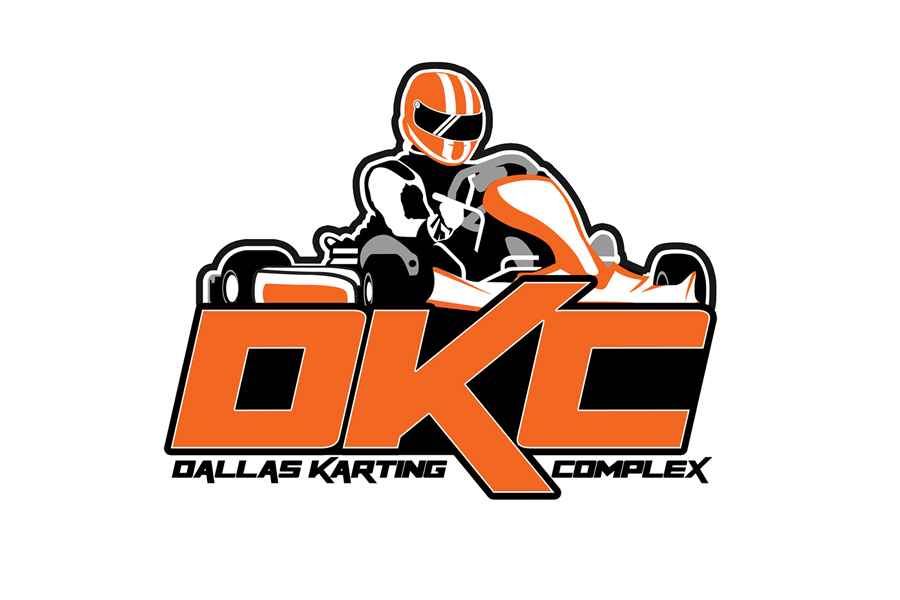 Bringing a small yet powerful team to the 2019 edition of the Superkarts! USA (SKUSA) SuperNationals, Dallas Karting Complex (DKC) will enter four drivers across three separate gearbox divisions. Taking on the temporary circuit next to the RIO All-Suite Hotel and Casino for the 23rd running of the prestigious event, DKC’s competitors all hail from overseas and are led by KZ2 World Champion Emilien Denner.

“The SuperNationals is that event that you look forward to all season long,” explained DKC’s Mike Jones. “It is that race every year that you don’t want to miss and even if you don’t have drivers competing and you are in the industry, you attend. Years ago, we had a twenty-kart team in Las Vegas and were spread pretty thin. Now, with four drivers, we can provide the attention that they deserve and look to put Sodi Kart on the top step of the podium.”

Joining Denner in the KZ category will Australian sensation Kye Cavedon. Competing in the SuperNationals in the past, Cavedon will look to utilize his temporary circuit experience to rise to the top of the stout field of KZ drivers.

Belgium Champion Sam Claes will pilot a SodiKart chassis in the Pro Shifter category. Traveling to Las Vegas, Claes will compete against some of the top IAME 175cc SSE drivers in the country in his quest to become SuperNationals Champ. As the Dutch champion in 2019, Claes enters Las Vegas with momentum off the strength of several podiums in the latter half of the season including a second place result at his most recent round in Mariembourg.

Veteran racer and multi-time karting champion Johnny Grother will throw his hat in the mix in the G1 category. Utilizing the new IAME 175cc SSE engine platform for the first time and attending his first SKUSA SuperNationals, Grother will look to reign supreme in the class that features drivers ages thirty and older. Supported by DKC and Fischer Race Engines, Grother enters the event with twenty-eight years of experience in both X30 and Shifter classes and is a fifteen time Australian State Champion as well as the 2001 Australian Champion.

Jones added, “While the SuperNats is the premier event on our 2019 calendar, we have been extremely busy on the business side of the company setting up dealers around the country. With a solid distributor on the West Coast, we are working hard to establish something similar on the eastern half of the country. Additionally, we will be expanding to the DKC facility in the near future that will keep us busy. This weekend we are focused on the biggest karting event in North America and look to leave Vegas with some hardware.”