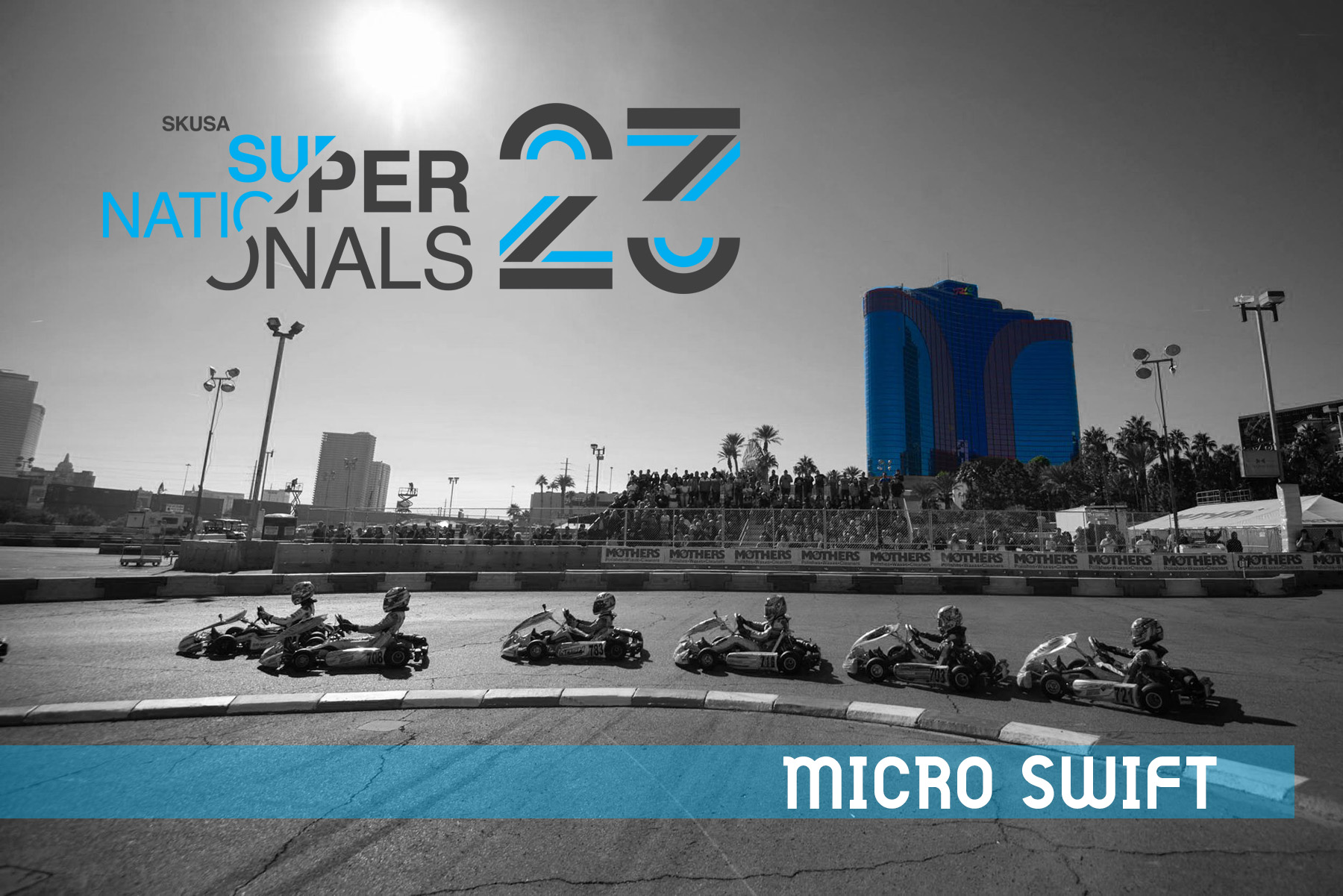 For more preview coverage, be sure to check the EKN Radio Network for the airing of two shows that will broadcast leading up to the SKUSA SuperNationals 23. The two shows will provide EKN’s Rob Howden and David Cole with the opportunity for a more in-depth look at each of the entry lists and top-five predictions for all 12 classes. 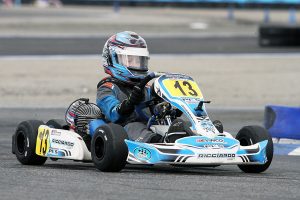 A pre-entry total of 45 drivers have set a new record in the Micro Swift division at the SKUSA SuperNationals. The class was added to the SKUSA Pro Tour and SuperNationals back in 2016, and this grid will be the largest ever. Brazilian Vinicius Tessaro was the inaugural winner while Great Britain’s Vinnie Phillips earned the victory in 2017. Last year, American Ben Maier kept the title in the USA to make it three different countries represented by the winners over the first three years. The 2019 battle could provide a fourth as drivers representing eight different countries fill the field. A defending race winner is not available this time around, as Maier has graduated to the Mini Swift category, thereby opening the door for a fourth different winner in as many years.

In addition to the absence of defending winners, only 12 drivers in the field competed at last year’s SuperNationals in the Micro Swift category. The highest returning finisher from 2018 is the lone driver who has competed in two races at the SuperNationals – Logan Chambers. The Californian finished 27th in 2017 and 11th last year. Chambers (PKS / Ricciardo) is one of the five winners on the year at the SKUSA Pro Tour, earning the runner-up position in the championship chase after winning at the WinterNationals back in March. The Micro Swift title was earned by two-time race winner Jack Iliffe (IRM / Tony Kart). The Texan won both main events at the SpringNationals in Utah to ride the wave of momentum to the championship. Iliffe placed 31st in last year’s SuperNationals, and will certainly have designs on the podium and the win this time around. The other winner at the WinterNationals was Graham Trammell (RPG / Kosmic), although he will not be competing in Las Vegas. 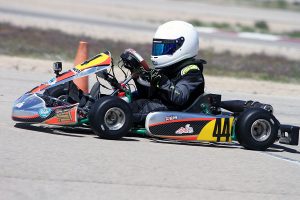 Spencer Conrad and Aryton Grim complete the list of 2019 SKUSA Pro Tour winners, as both scored a main event victory at the SummerNationals in August. They were 1-2 in the USPKS title chase as well, with Grim earning the title. Conrad took home the WKA Manufacturers Cup Series crown, so title winners are aplenty in this class. Grim finished 16th at the SuperNats a year ago while Conrad is hoping to improve on his DNF from 2018.

Among the international drivers in the Micro field is the son of three-time SuperNationals winner Leonardo Nienkotter. Brazilian Enzo Beltrao Nienkotter (CRG Nordam) has seen his father on the top step of the podium, and he made his SuperNats debut last year with a 14th place finish. The country with the most drivers aside from the USA is Australia. Among them are twin brothers Jaxson and Jenson Burns, racing with KartSport North America aboard Kart Republic chassis. The Slater family from Great Britain competed at the SKUSA Pro Tour level, with Freddie Slater earning the X30 Junior title. His younger brother Alfie Slater (Supertune / Tony Kart) finished seventh in the SKUSA Pro Tour standings, and is making his second SuperNats start. Brazilian Enzo Vidmontiene (IM / Tony Kart) showed well at the recent ROK the RIO, and finished 18th last year at the SuperNats, as did Columbian Luis Umana (AM / Tony Kart), who placed 21st a year ago. 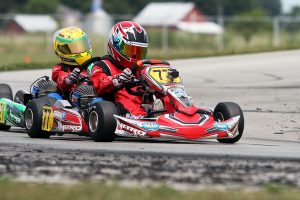 WKA champ Spencer Conrad is one of the five SKUSA Pro Tour winners in the field (Photo: EKN)

3 – number of countries represented by past winners