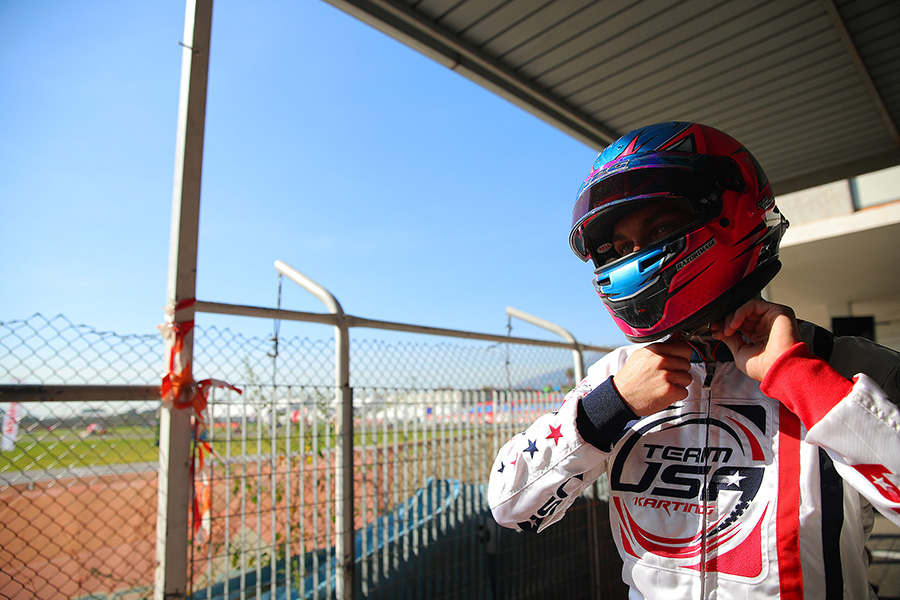 The 2019 Rotax Max Challenge Grand Finals saw its first day of wheel-to-wheel competition on Wednesday at the Circuito Internazionale Napoli in Sarno, Italy. The 360 drivers from nearly 60 countries put in their final session of preparation before putting all the chips in for qualifying. The order from those sessions sets the line-up for the three rounds of heat races. The first round of heat races completed today’s on-track action as the racers were able to begin their drive to the main event or help recover from a tough qualifying effort. The 14 drivers making up Team USA at the ‘Olympics of Karting’ had an up and down day with some bright shining moments in the timed session. 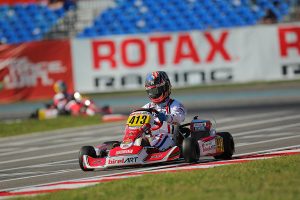 What began with issues with the engine right away, Hewitt seems to have caught up now after seven rounds of practice. The Texan gained speed for the qualifying session to sit inside the top-30 overall. Max bounced around the top-15 in the opening heat, crossing the line in 15th only to receive a pushback bumper penalty to drop him out of the top-20. 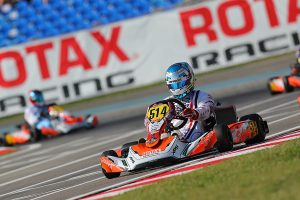 The day began horrible for the Masters group for Team USA with a bit of sunshine at the end for one. Shutt, who had his backpack stolen, is struggling with engine issues and ended up outside the top-40 after qualifying. The driver from North Carolina was able to race his way forward in the opening heat, gaining five spots. Mauel finished one spot ahead of him in the opening heat, holding onto his starting position. Each will need more positions tomorrow to set themselves up for a good grid spot in the Prefinal on Friday. The spotlight has been on Wang, who was top-10 throughout the practice sessions. Wang’s pace remained at the 59.8 mark, the same fast time he set on Tuesday, however, dropped him in the overall picture to outside the top-20. The heat race was what he needed, gaining five positions in the 10-laps against many of the same competitors he has seen year after year at the RMCGF. 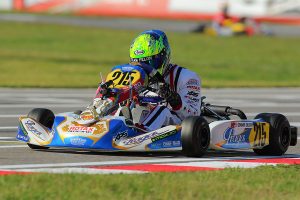 Expectations were high on the Mars / Zilisch duo going into qualifying as well. Both had roamed around the top-10 mark, but could not get the lap they hoped for in qualifying to end up outside the top-20. The two were in the same heat race to begin with, as Mars got a great start and into the top-10. He was fighting to get into the top-five until the final lap when he was shuffled down to 11th. A pushback bumper penalty dropped him even further in the final tally. Zilisch fought forward throughout the race as well, crossing the line just behind Mars, elevated into the top-10 after penalties were handed out. Pierson has struggled with engine issues and thought they were cured going into qualifying when more problems came about, putting him nearly at the end of the results sheet. The overall speed is still not there, but was able to work himself to the 17th position until a pushback bumper penalty lowered him in the result. 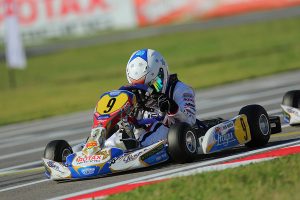 One of two drivers were able to lead a heat race today for Team USA. Maier qualified second and jumped out to the lead for the opening heat race. He led the first three laps until position shuffling took place. In the process, contact put Maier off the track and toward the tail of the field. He ended up 24th at the checkered flag but officials handed him a 10-second penalty for contact. He was second at the time of the contact, and unfortunately, the live broadcast did not show the incident. It included he, the leader and third place. At the same time, Brickley was able to take advantage and gain a number of spots, ending up inside the top-five. 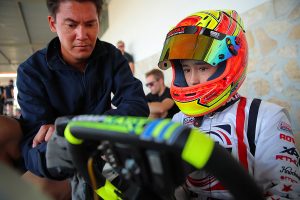 Racing is exactly what Weinberg was waiting for the entire time. The Team Nitro Kart driver was able to gain 10 positions in his opening heat after qualifying outside the top-20. Alex McPherson-Wiman continues to get quicker, with his lap time in the heat races two tenths faster then the mark he set in qualifying. 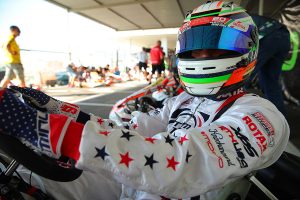 The second driver to lead a heat race for Team USA was Norberg. The EKN Driver Rankings #1 holder was quickest in his group for qualifying and ended up third overall. He earned the pole position for one of the three heat races, with today being that. It was a rough start, getting shuffled back early but the RPG driver fought back to lead. He was able to establish a gap after contact behind him, but was run down and crossed the line in third. A pushback bumper penalty added some points to his score. The Texan Wiley had a great morning session and put himself closer to the top-36 in qualifying. He was as high as 17th in the same heat race as Norberg, but a pushback bumper penalty hurts his result. JDG is doing exactly what he needs to do in order to transfer to the big show. He nearly broke into the top-20 in qualifying and maintained his position on the track with no penalties.