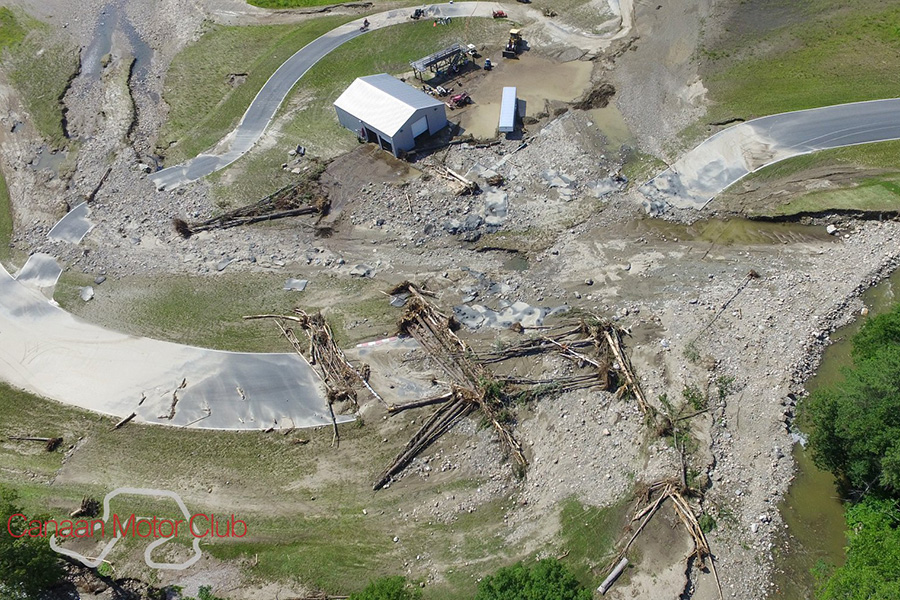 AKRA, DKC, NHKA and WKC want to inform and announce again the cancellation of the August 9-11 AKRA/NHKA Nation Points race scheduled for Cannan, NH. Due to the fury of a powerful storm that hit the Cannan, NH area causing major damage to the facility there and ending the remainder of the season at Cannan for the NHKA. Due to this cancellation AKRA and WKC are pleased to announce that AKRA will be combining with the WKC Summit Point race on the main course on August 24-25. The format for this event will be very similar to AKRA’s joint events with the CES program. The entry forms and further details will be announced later this week.

AKRA wishes to thank WKC for this opportunity as well as the DKC and NHKA for their help in growing our National Road Race programs. This will be a great opportunity for the DKC, WKC, CES, and NHKA racers to compete together prior to the AKRA Grand Finale at Pittsburg on September 28-29, which is also a DKC points race as well as a WKC points race.

Once again a big thanks to all who have had a part of making this happen. Let’s keep growing our National Road Race programs starting with our great Road Racing Clubs!