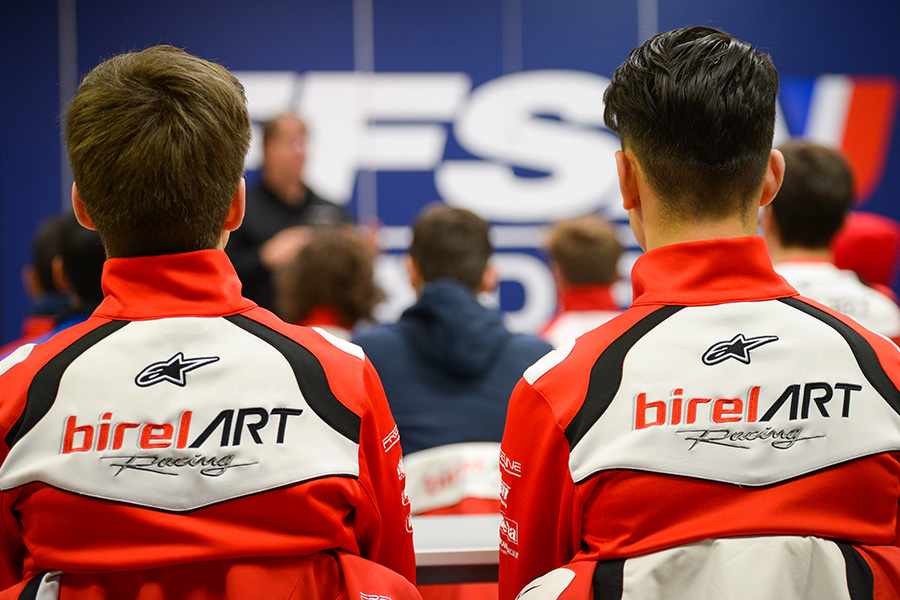 Successfully launched in 2018, the Richard Mille Young Talent Academy will offer another chance for Birel ART kart racing drivers from around the world to make their mark in single-seaters this December. The result of a close collaboration between the Richard Mille brand and the Birel ART group, this completely free training and talent detection operation will award the 2019 winner with a full season in the FIA 2020 French F4 Championship.

The prestigious watch brand supports renowned sportsmen such as Rafael Nadal (tennis), Bubba Watson (golf), Alexis Pinturault (skiing) as well as car drivers such as Alain Prost, Sébastien Ogier, Felipe Massa, Romain Grosjean, Fernando Alonso, Charles Leclerc, to name but a few. “I’m passionate about sport,” says Richard Mille, founder of the eponymous brand. “There is a strong synergy between the watches we manufacture and motor racing. I am delighted that we have the opportunity to play an active role in the emergence of young talent alongside Birel ART. The success of the first season of our new academy has confirmed our desire to continue on this path.” 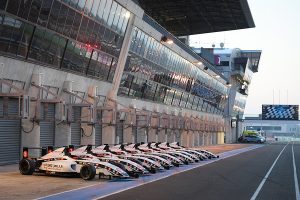 The first condition to participate in the RMYTA is to drive a Birel ART group chassis during the 2019 karting season, and to be selected by its national distributor or the Birel ART Racing Team. 20 candidates will participate in the next Richard Mille Young Talent Academy.

Meeting at Le Mans in an extraordinary training centre

The 2019 edition of the Richard Mille Young Talent Academy will take place again at the Bugatti circuit at Le Mans from 3rd to 5th December 2019. The selected drivers will be driving the F4 Mygale Renault from the FFSA Academy, which will manage the sports and logistics aspects. The physical activities will be supervised by the experts from Formula Medicine.

In the footsteps of Enzo Valente

The contenders will be trained and evaluated for three days at the premises of the FFSA Academy in Le Mans and on the adjacent Bugatti circuit. The last day is devoted to the selection itself. Beyond the fight for victory, the Richard Mille Young Talent Academy gives all participants the perfect opportunity to test and develop their physical and mental abilities, as well as their driving skills in an FIA F4 single-seater. A panel composed of specialists will then designate the winner who will have the opportunity to launch their car career by competing for free in the FIA French F4 Championship of 2020. The 2018 winner, Enzo Valente has already achieved very good performances and is currently running in the top five of the French competition whose coaching enables him to make progress at every race.

“Thanks to our partnership with Richard Mille and our proximity to All Road Management, we are very pleased to open the doors of car racing to our drivers, which is, in our opinion, one of the functions of karting”, said Ronni Sala, President of Birel ART.

“Last year’s experience showed that it was possible to set up a real pathway between karting and single-seaters by opening this operation to all Birel ART drivers, without involving the financial aspect.  The idea is simple, but nobody had done it before us! We must all say a big thank you to Richard Mille for his involvement with the young hopefuls of motorsport.”