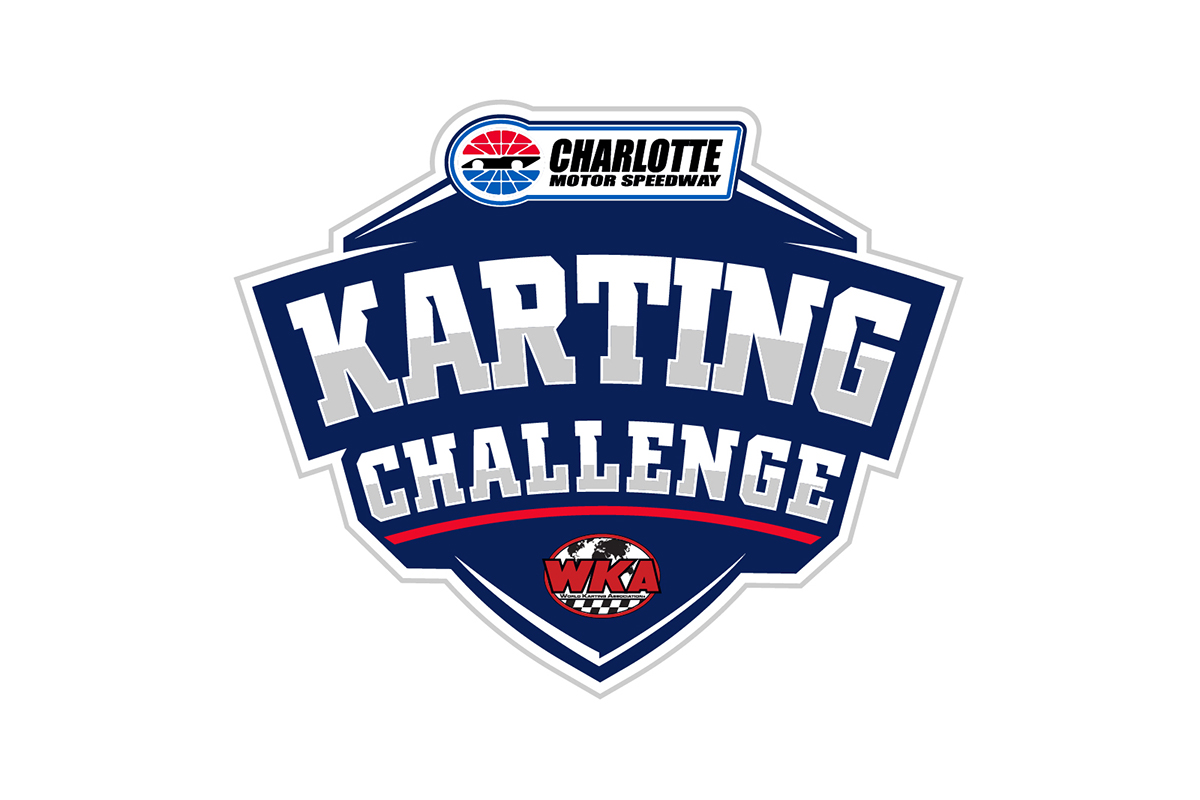 The World Karting Association headquarters are located in Concord, North Carolina. One of its neighbors is a noisy facility that is busy with activities throughout the year. To the west of their building is the Charlotte Motor Speedway. The famed facility was a welcomed home for WKA for a number of years, hosting national and international events yearly. The last karting event hosted by WKA inside CMS was in 2009. That 10-year void has been filled with the launch of the new WKA Charlotte Motor Speedway Karting Challenge.

The event, set for June 21-23, will welcome three programs of the WKA to compete at the Charlotte Motor Speedway. Similar to the historic Daytona KartWeek every December, the CMS Karting Challenge has the Manufacturers Cup Series, National Road Racing Series, and Speedway Dirt programs competing on the weekend. The Manufacturers Cup Series is racing on a revised circuit using part of the infield ROVAL course. The NRRS utilizes the full 1.5-mile and portions of the ROVAL course. The Speedway Dirt is set to compete for the first time ever inside The Dirt Track on the other side of Hwy 29.

The EKN Trackside Live coverage will be focused on the Manufacturers Cup Series event throughout the weekend, including live broadcast available at www.ekartingnews.com/live. Those not in attendance can listen to the race call while viewing the live timing as the event unfolds. Be sure to follow the updates through the EKN Social Media pages, including a visit to the Road Race and Dirt programs on June 21. 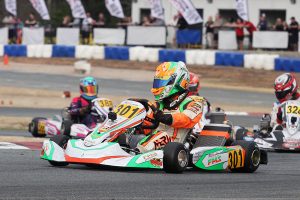 Friday will be practice days for both the Manufacturers Cup Series and NRRS programs. The Dirt completes day one of racing on Friday and finishes on Saturday, saving Sunday for a rain day. The NRRS will host race groups all day Saturday and Sunday, taking on the ROVAL course for the first time ever. The Manufacturers Cup Series format has qualifying, two heat races and main events on Saturday while Sunday is a qualifying/Prefinal/Final to close out the weekend.

All four different winners on the season in the KA100 Senior class will be on hand in Charlotte. Two-time winner and championship leader Alexander Kardashian (Top Kart) comes in with a 125 point advantage over Round Four winner Arie Venberg (Franklin / Kosmic). Round Two victor Brad Brittin (Franklin / Merlin) sits third with Round Three winner Emory Lyda (Nitro Kart) holding fifth. Nate Dean (Top Kart) is fourth in the standings. Fresh off victory at USPKS last weekend, Brooke Nachtmann (Tony Kart) could add to the winner’s list for 2019. 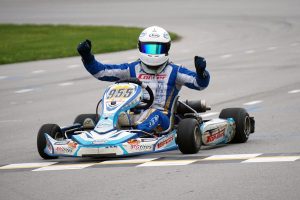 Hayden Jones (Nitro Kart) and Adam Maxwell (Top Kart) have a great battle going in the IAME Junior championship chase. Jones has yet to win a race in the six rounds thus far, but leads Round Five winner Maxwell by 85 points. Round Six victor Nathan Nicholson (Tony Kart) sits third in the standings. They will be joined by some heavy hitters with Brent Crews (KSNA / FA Kart), Thomas Annunziata (TFR / Kart Republic) and Connor Ferris (TFR / Kart Republic) taking on CMS Karting Challenge. 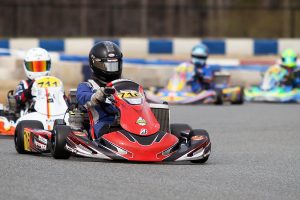 The Mini Swift category is among the most competitive in 2019, with four drivers currently sitting within 200 points, and many others that will contend for podium positions on the weekend. Round Five winner Adam Brickley (Nitro Kart) is the top driver in the point standings, leading over Round Four victor Danny Dyszelski (Nitro Kart). Ava Dobson (Merlin), Ben Maier (Nitro Kart) and Cameron Brinkman (Merlin) are in the title fight thus far. Round Three winner Caleb Gafrarar (Birel ART) is returning, along with Parker DeLong (Nitro Kart), Cameron Weinberg (Nitro Kart) and Sebastian Ng (Nitro Kart). 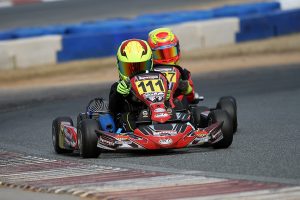 Spencer Conrad (Nitro Kart) has three wins on the season in Micro Swift, but his championship lead is a slim 45 points thanks to a DQ in Round Five. Hoyt Mohr (Nitro Kart) grabbed the first win of the season at Road America and is second in the standings (Nitro Kart). Ayden Patty (Nitro Kart) and Round Two winner Aryton Grim (Nitro Kart) are third and fourth. Round Four winner Austin Olds (Top Kart) are among those who will battle for podium positions on the weekend along with Carson Weinberg (Nitro Kart).

The Kid Kart division is set to tackle the Charlotte Motor Speedway Karting Challenge with 12 drivers set to compete. Jacob Schaible (Emmick) has two wins on the year, and leads the championship chase by 90 points over two-time winner Holden Harder (Emmick). Colton McQuade (Top Kart) leads the battle for the third spot in the standings over Jordan Pulchlopek (Praga), each looking for that first win of 2019.