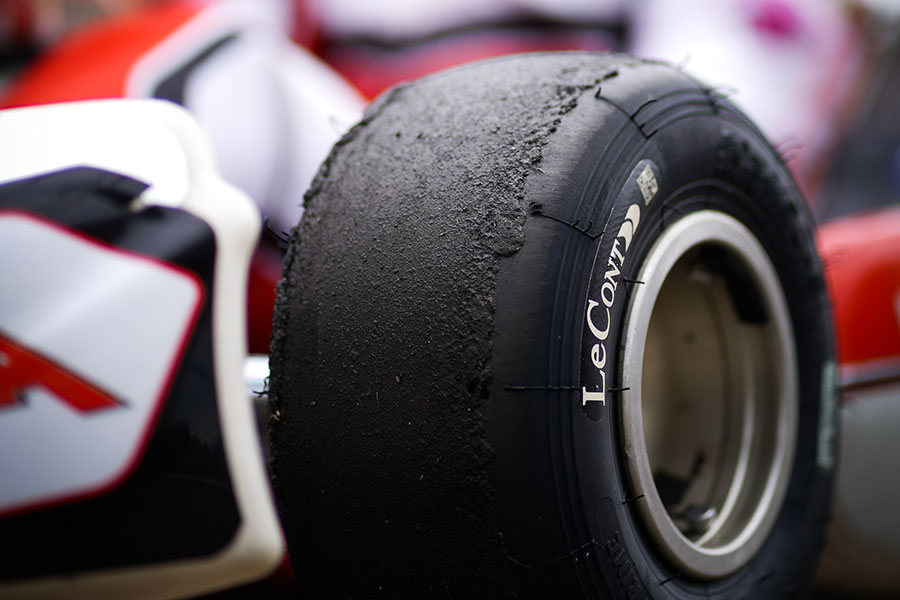 The issue of tyre wear was frequently at the heart of the drivers’ and teams’ concerns during the Swedish Kart Grand Prix at Kristianstad. As the European Championship for OK enters its decisive phase, LeCont tyres continue to contribute to the success of FIA Karting meetings, thanks to recognised manufacturing quality.

Seven tenths was the gap between 1st and the 60th in Timed Practice! And there were more than 40 drivers grouped in less than five tenths in this important phase of the competition… Once again, the CIK-FIA homologated LeCont “Prime” tyres gave the OK drivers perfect sporting fairness, as well as a higher level of performance, as shown by the time achieved by poleman Dexter Patterson. The Scot set the fastest lap of 50″ 328 on Friday, while pole position of the 2018 World Championship was achieved in 50″ 716 with another manufacturer.

A technical and difficult track, but LeCont in control

“I am particularly pleased with the Swedish meeting, both in terms of the effectiveness of our tyres and the consistency,” said Paolo Bombara, Marketing Manager at LeCont.  “Kristianstad is one of those circuits that change a lot throughout a meeting depending on temperature fluctuations, the presence or absence of the sun and wind, which sometimes blew hard during this competition. Despite these difficult to manage parameters, I want to emphasise the excellent performance of our products right up until the chequered flag of the Final.  Our slick tyres are competitive and easy to operate whatever the conditions, while it is very important to understand our “rain” tyres. Knowing that they are distinguished by their great endurance, even on a drying track, it is necessary to use the optimum pressure, according to the conditions, within a very wide range.”

As far as the factory is concerned, the attention paid to each stage of tyre manufacturing is constant, in order to ensure an exemplary supply to the drivers.  This was confirmed during this race in Sweden, which confirmed the strength of the partnership between LeCont and the FIA Karting Championships. “Sportingly and technically, this adventure is exciting,” says Bombara. “We remain attentive to the expectations of the various stakeholders in karting. I particularly hear about the regulation that allows drivers to manage the two sets of tyres allocated for the event as they wish. Several competitors would be in favour of finding a solution, in order to allow the drivers to race under the same conditions during the last Qualifying Heats and the Final. We share this opinion, but we trust the CIK-FIA to make the best decision possible.”

Battle for the crown

At Kristianstad, the show was spectacular, especially during the first laps of the Final, with a breathtaking clash between Dexter Patterson, Pedro Hiltbrand, Lorenzo Travisanutto, Gabriele Mini and Luigi Coluccio after which Travisanutto won despite the efforts of Mini. 4th behind Coluccio, Patterson narrowly retains the lead of the European Championship in OK, but the last event scheduled for July at Le Mans promises to be incredible for the title rivalry between Patterson, Travisanutto and Mini.