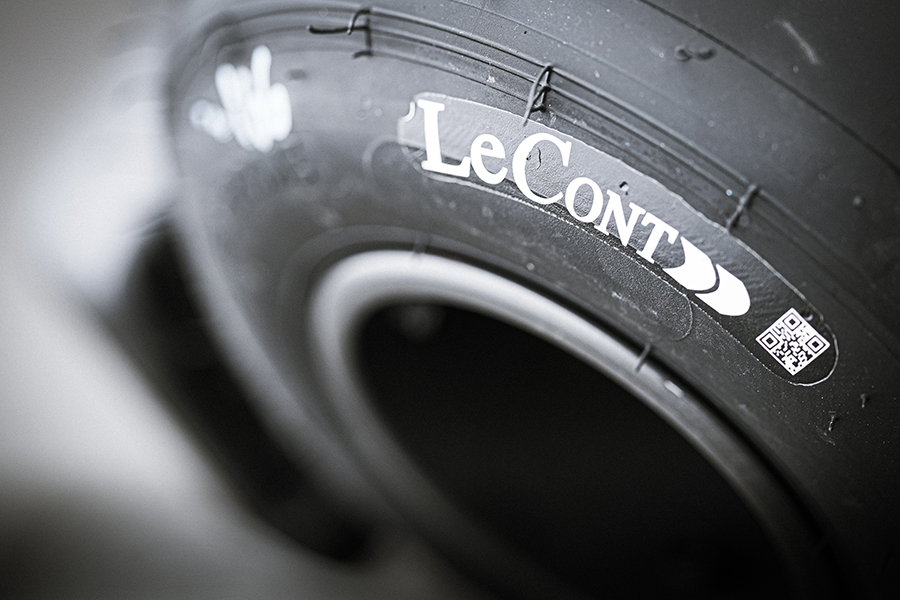 After France and the Angerville circuit, the drivers registered for the FIA Karting European Championship – OK travelled to Genk, Belgium, for the second of four meetings in the 2019 season. A new date, a new place, different conditions and different rankings, but one consistency: the quality and consistency of LeCont tyres.

Dubbed the “home of Champions” by the Lemmens family who manage the Belgian complex with passion, rigour and professionalism, the Genk circuit has again given rise to an intense display. “We were very happy to return to this circuit, about eight months after the great success of the World Championship where we were in charge of the supply of tyres for the KZ, KZ2 and Academy categories. This time, a new challenge awaited us, as the CIK-FIA entrusted us with the OK category following the result of the last call for tenders,” said Paolo Bombara, Marketing Manager at LeCont.

The importance of pressures

In Belgium, the weather sometimes played with the nerves of drivers and teams, but the racing was always held in excellent conditions, generating a strong interest in the sport, from the first Free Practice on Wednesday to Sunday afternoon. 2nd in the Final and still leader of the European Championship after these first two meetings, the Scottish driver Dexter Patterson – Junior World Champion in 2017 – drew a positive balance of his weekend. “I really appreciated the efficiency of LeCont tyres. They keep their performance over time and are easy to use. In one of the heats, I went out on wet tyres because the track was a little wet. Some chose slicks and could be very fast at the end of the race because the track was drying. I was afraid my tyres would get worse, but they held up well, so I was able to keep my lead.”

“It is true it has sometimes been rainy to Genk and, in this case, the experience and skill of the technicians are paramount, because the possible pressure range is very wide with our rain tyres. There are different parameters to take into account, such as the amount of water on the track and the outside temperature,” added Paolo Bombara.

Travisanutto on the top step of the podium

In general, the performance of the tyres was confirmed throughout the meeting. Several drivers dropped below the 52-second mark in Free Practice, where track conditions were optimal. It was finally the Italian Gabriele Mini who finished with the fastest time of the meeting in 52″ 742. “At Genk, times can vary over a day, depending on the sun, temperature and time,” acknowledged Koen Lemmens, the manager of the premises. “Moreover, although some were surprised by this variation, we have seen differences in both OK and Junior.”

In the Final, the Italian Lorenzo Travisanutto showed all the brilliance he had shown in 2018 when he became World Championship in OK with another brand of tyres. Behind him, Scotland’s Dexter Patterson was brilliantly back in 2nd place ahead of Sweden’s Dino Beganovic. “Among the top 15 drivers who scored points in Belgium in the Final, there were 13 different teams.  This proves that the use of our tyres is not a problem and that sporting fairness is there. I am already looking forward to going to Kristianstad in Sweden for the next meeting of this exciting European Championship,” concluded Paolo Bombara.