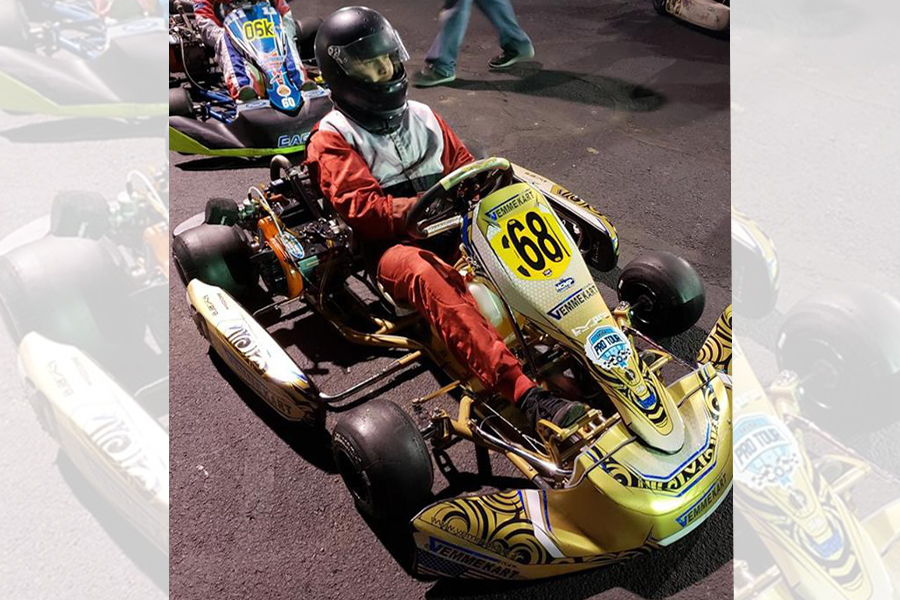 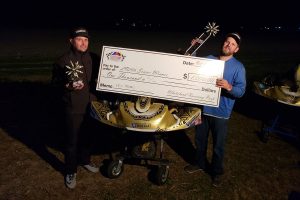 One of the top Briggs & Stratton drivers in North America over the past few seasons has been Eric Fagan. The 2018 season was another successful one for the Dublin, Ohio driver, finishing the year in the #1 spot of the Briggs Weekly Racing Series program in the Senior/Masters division for not only the USA, but overall. Fagan – who began karting at the Circleville Raceway Park in 1997 – changed up his home track, moving to the Ohio Valley Karting Association in Camden. Against a stout field throughout the year, Fagan won 10 of the 11 rounds he competed in at the OVKA LO206 Senior class to earn the championship.

Titles are nothing new to Fagan, who secured two championships in 2017 at the KRA program at New Castle Motorsports Park. Fagan won 19 times combined in the 206 Senior and 206 CIK class. Those results placed him sixth in the Briggs WRS in his first season competing in the program.

“Four cycle racing is real racing!” – when asked why he choices to race Briggs & Stratton 206 powerplant.