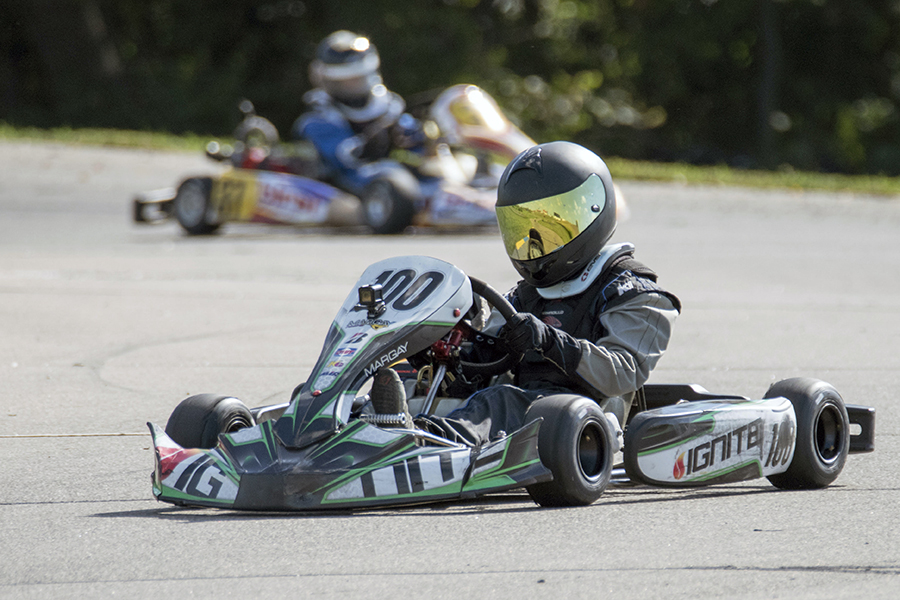 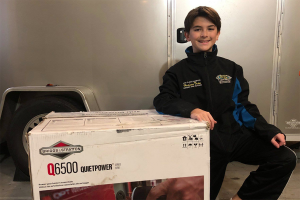 While the state is currently covered in snow, Hudson Tran is excited to get the 2019 karting season underway. Tran finished out the 2018 year as the champion in the 206 Rookie division at the Stockholm Karting Center. Hudson drove to victory eight victories in 19 races at the Cokato, Minnesota facility, located roughly one hour west of downtown Minneapolis. Tran’s results placed him second in the overall standings for the Briggs Weekly Racing Series Junior North America program.

Tran began karting in 2015 at Stockholm after first learning about the sport through the ProKART Indoor Racing in Burnsville. Hudson’s first kart was an Intrepid F4K with a Briggs 206 onboard, competing in the Rookie 206 class.

“The Briggs 206 classes are really fair, and it makes the racing really close and exciting. I like racing with all of my friends, and then hanging out after the race day is over.  Stockholm Karting Center is one of the best karting clubs around, with a really good family atmosphere and good racing. I would like to thank Briggs & Stratton racing for supporting our karting series and for the great prizes given out for the WRS winners.”

Here is a video of an interview Hudson did following his championship in 2018: https://www.youtube.com/watch?v=gIScJMm9o8U. In addition to the series championship, Hudson was named Stockholm Karting Center’s Driver of the Year. In 2019, Hudson will move up to compete in the Briggs 206 Junior class at Stockholm Karting Center. This will be his first season at the Junior level. He is also going to take part in some Cup Karts North America races on the year.