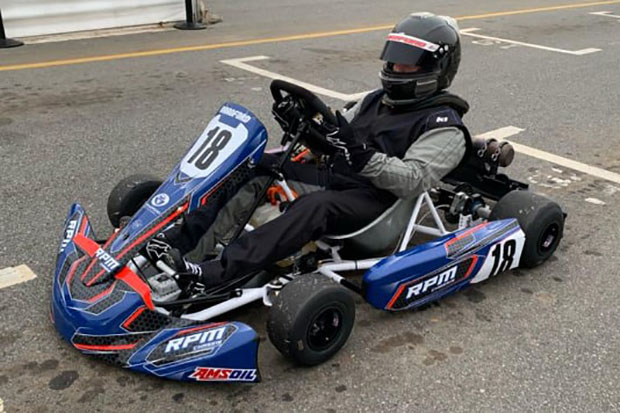 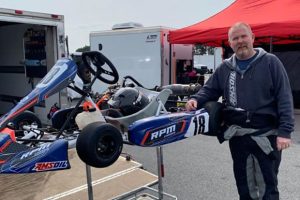 For the first time in the Briggs & Stratton Weekly Racing Series, a Tennessee Karting Association driver has finished inside the top-10 overall in the Senior/Masters standings. For 2019, TKA had two drivers ending the year among the top-10 as Jamie Bradford secured the fourth spot in the USA rankings following a championship season at the TKA program. The organization has raced at the NCM Motorsports Park in Bowling Green, Kentucky, set to move to a track in Dickson, Tennessee – southwest of Nashville.

Bradford competed in the TKA’s LO206 Spec VK category, which utilizes the MG VK tire as the spec tire. Jamie also finished the season second in the LO206 Senior championship, placing behind Chris Dugan – who finished 8th in the Briggs Weekly Racing Series. Bradford hit a number of tracks, and showed up on the Briggs WRS program for competing in events at Amped Up Racing, Kart Racers of America at New Castle Motorsports Park and GoPro Karting Challenge in Mooresville, North Carolina. Aside from the TKA championship, the highlight for Bradford was placing third at the USAC Karting Battle at the Brickyard in the Briggs 206 Masters class in a field of 49 drivers.

Karting for Bradford began at Twin Fountains Raceway with the Amped Up Racing Series about four years ago when Jody Covington gave him a ride. Bradford’s first kart was a 2004 Invader. It has been one of improvement for Bradford in his short time in the sport, as he finished 123rd in the Briggs WRS for 2017 and 314th in 2016. Bradford has notched the KRA program at New Castle as his place to race in 2019.