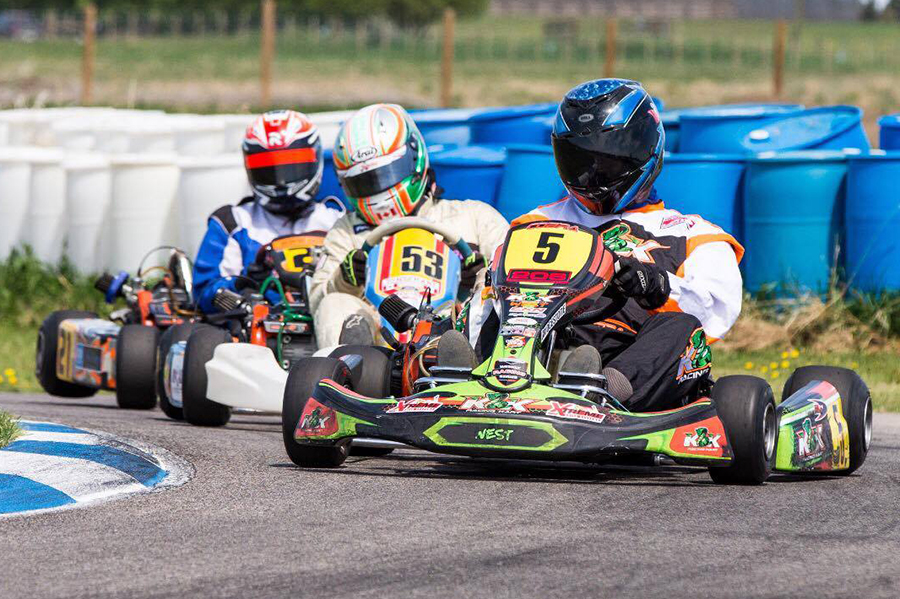 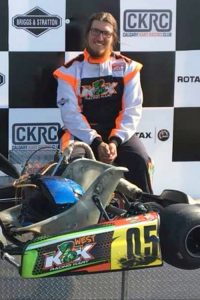 Three of the top-10 in the Briggs & Stratton Weekly Racing Series standings for Senior/Masters Canada. The top driver is Alan Haggerty, who claimed his second CKRC title in four years. Haggerty won five of the 13 rounds at the North Star Raceway at Strathmore Motorsport Park to help earn the CKRC Briggs & Stratton Heavy. His results put him 15th overall for the Senior/Masters group, combined with USA and Canada, similar to where he was in 2017 with 11th overall and 4th in Canada. Haggerty was 33rd and 16th in the Canada standings for 2016 and 2015.

Haggerty began karting in 2006 with the Calgary Kart Racing Club at Varsity Speedway next to Race City in Calgary. Alan has remained with the organization since, choosing to run Briggs and Stratton because there’s no better value in motorsports.

“I love racing with CKRC because the level of driving in the club is world class. I can drive around the outside of another through a flat out sweeper and they’ll know I’m there and leave exactly a kart width for me. Karting is the only way to get such a high level performance through corners and such good racing anywhere near where I live, and it’s an immensely rewarding experience racing against the gentleman I compete with.”

In 2019, Haggerty wants to really keep having fun with the sport. He’s excited about working with a young driver at the Calgary Kart Racing Club to help grow the sport and show what he has learned during his time in karting.