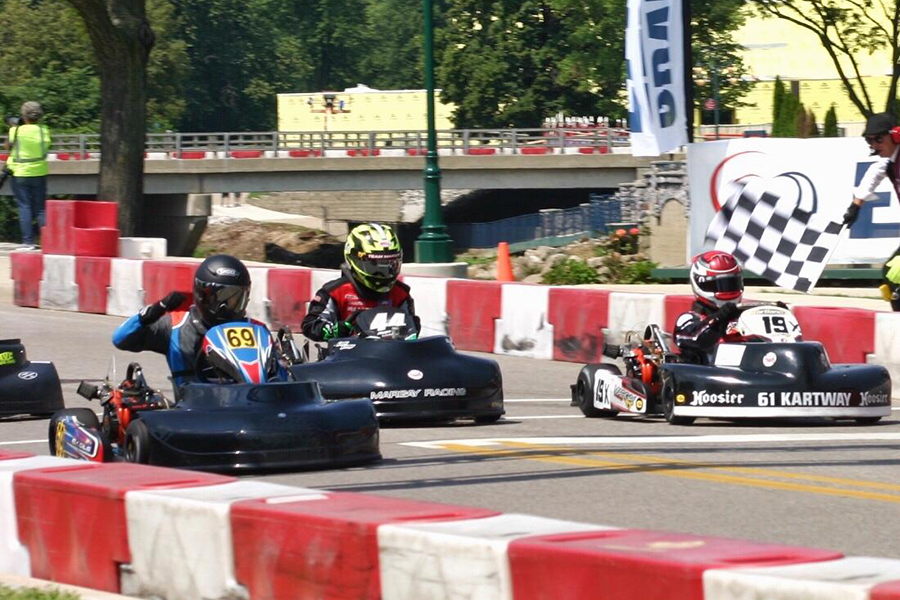 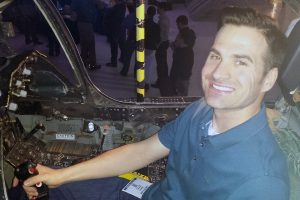 One of the first tracks to jump on board with the Briggs 206 engine platform was the Michiana Raceway Park. Located just outside South Bend, Indiana, the circuit is among the most popular tracks in the midwest area. For the last two seasons, one driver has dominated the Briggs 206 Senior class – Tim Roy. The Munster, Indiana resident won the 2017 MRP championship, and repeated in 2018 with a podium finish in all 16 rounds of racing, including 10 wins. Roy has finished inside the top-150 in the Briggs WRS program, placing third in 2017.

Roy began karting five years ago at Michiana Raceway Park in the rental kart league. Once he tried one of their Briggs 206 karts, he was hooked. Tim purchased a heavily used Birel with a Briggs 206 engine and has been at the club every since.

“I started my racing hobby in sportscars. I was looking for more affordable wheel to wheel racing. I found 206 to have a straightforward rule set, low cost of entry, and large field sizes which made for an easy transition and keeps me coming back for more. We’re a karting family, we race hard and have a lot of fun on and off track. I’ve made what I hope are lifelong friends. Except Matt Howell, he won’t return my text messages.”

Along with winning the MRP title for a second straight year, Tim placed top-10 in his two races at the Elkhart Grand Prix, winning one of the heat races. For 2019, Roy begins the season as part of the CRG Nordam/LSR Motorsports team at the upcoming SimCraft 24 Hours of Orlando at the end of March. Events with the Cup Karts North America program and attempting to win a third straight title at Michiana Raceway Park is on his agenda as well.