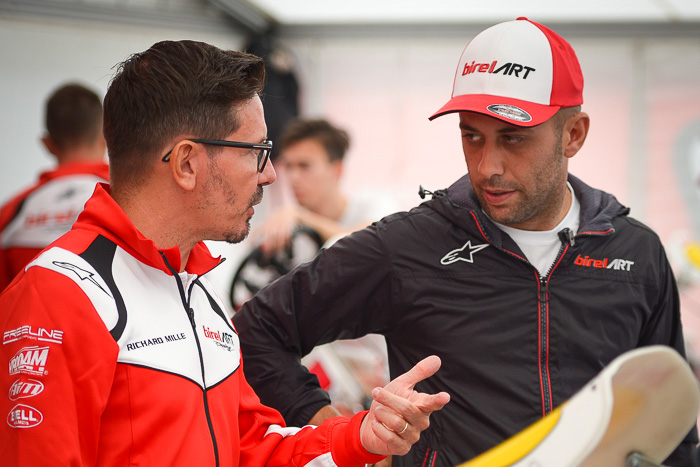 Birel ART and Davide Fore’ have agreed to end their collaboration. Birel ART thanks Davide for his valuable work as head of the Racing Team since last year. As of today, Luca Filini manages the Birel ART Racing Team, both technically and sporting.

This former mechanic of ART GP Karting has been among the ranks of Birel ART for five years. Thanks to his dynamism, his extensive skills and his constant involvement in the development of the company, Luca Filini has climbed the ladder to take a leading role in the running of the Racing Team. He is now the reference person as Team Principal.